The legendary singer-songwriter returns to screens tonight as he chats on ITV’s The Jonathan Ross Show, alongside comics David Walliams and Aisling Bea, as well as musician Bree Runway. The Mancunian megastar of Britpop is well known for his public spats, and expressing his opinions, particularly when it comes to claims his ex-band Oasis could finally reunite. This includes the ongoing rift with his brother Liam Gallagher, which has seen the pair routinely trade online blows after the band split for good in 2009.

In recent days, Liam mocked Noel after his sibling said he “didn’t feel like” reforming the band, sarcastically commenting on Twitter: “He’s so in control of his own destiny he’s marvellous.”

Noel even sparked a major debate after admitting the iconic hit Wonderwall was one of his “least favourite songs because it’s not finished” during an interview with Mojo this month.

But it’s not just his comments regarding music that have caused backlash, as Remainers unleashed their fury with the 53-year-old after he attacked those trying to secure a second referendum on Brexit.

He described the “only thing worse than a fool who voted for Brexit” was the “rise of the c**** trying to get the vote overturned”. 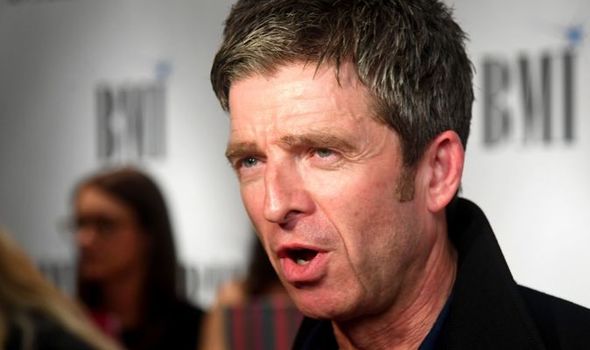 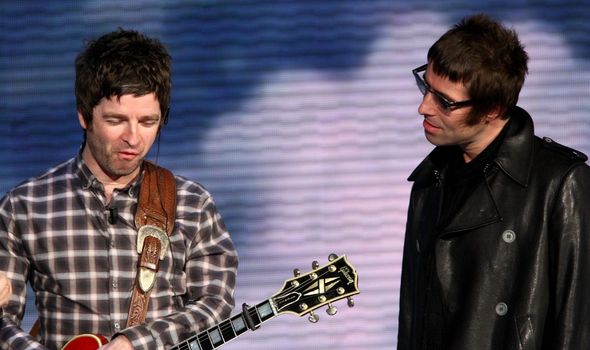 The Manchester-born guitarist, who has achieved critical acclaim for his solo project Noel Gallagher’s High Flying Birds, admitted that he “couldn’t be a***d going to the polling station” during the 2016 vote because he didn’t think the nation would vote to leave the EU.

And while he wanted to stay as a member of the bloc, he called the antics of some Remainers as “frankly a disgrace”, arguing that people trying to get a vote overturned was “fascism… straight up”.

But his comments saw some Remainers brandish him a “Nazi”, and during an interview with The Guardian in 2019 he added: “Look, I think it’s ridiculous that we’re leaving. None of us were even qualified to vote.

“You ask a guy above a chippy in Bradford if we should leave Europe. ‘Yeah!’ But I still think if there’s a second referendum, as a nation, we’ll never recover.”

JUST IN: Oasis reunion: Will the Gallagher brothers reunite in 2021? 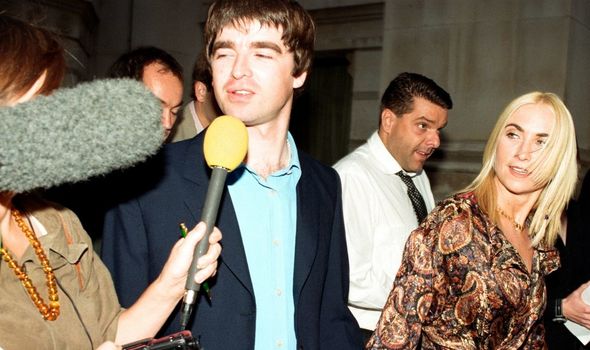 In the past, Noel has been criticised for visiting Downing Street during Labour’s stint in Government during the Nineties when Tony Blair was Prime Minister.

And although Noel was a passionate Labour supporter, he would soon admit that all leaders and politicians had become so similar in their attempts to win over the public.

“They’re all cut from the same cloth and it annoys me that the biggest political icon in the last 30 years has been Margaret Thatcher.” 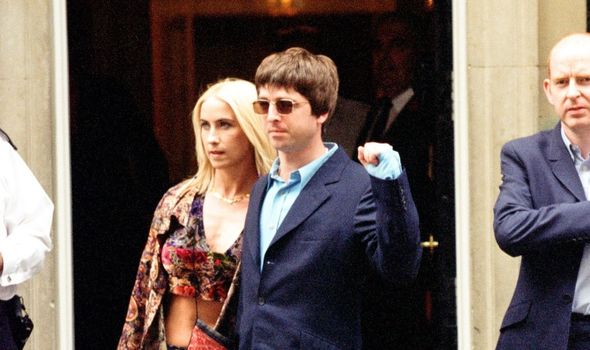 But he added: “I believe that I, as a person, can only change things once every five years and that’s by voting, and my point is that even casting that vote means that the same guy gets in, the only difference is one has a red tie and the other has a blue one.”

More recently, Noel was back to his blunt best as he condemned new figures that show a third of music venues have shut down as a result of the coronavirus pandemic.

Alongside other stars such as David Gray, Noel delivered a typically sweary rant on the situation during the new Sky Arts show The Live Revival. 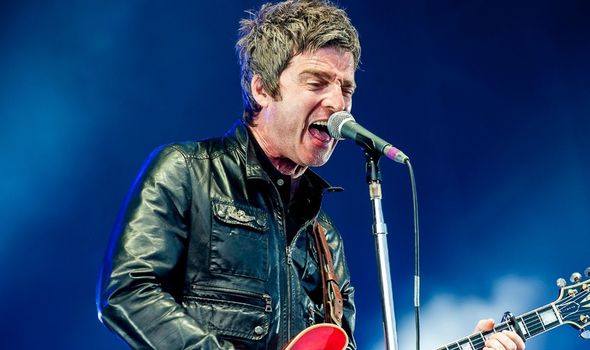 Claiming the crisis regarding the music industry was being ignored, he added: “There has been no sign of anybody saying anything about the f****** music business.

“Music is of the utmost importance – people live and breathe it.”

The Jonathan Ross Show airs tonight from 9.35pm on ITV.