Follow
Home » Celebrities » Normani & Cardi B Rub Up On Each Other Naked In New Wild Side Music Video – WATCH!

Normani & Cardi B Rub Up On Each Other Naked In New Wild Side Music Video – WATCH!

Normani is giving fans a taste of her Wild Side with her comeback!

On Thursday, the 25-year-old dropped the seriously steamy music video for her latest single, Wild Side, featuring her first-time collaborator Cardi B — and let’s just say, “wild” is an understatement! The Fifth Harmony alum, who has largely stayed out of the spotlight since the release of Motivation in 2019 (except for a cameo in the rapper and Megan Thee Stallion‘s WAP visuals), not only shows off insane choreo, but her killer bod!

While we see the star dressed in a collection of sexy ensems, it’s when she and Cardi take the screen completely naked that jaws drop. It’s unclear if Kulture‘s momma was preggers during filming the clip, but she also clearly wasn’t shy about stripping down or even rubbing up against Normani!

Okay girls, we see you!! Ch-ch-check out the video (below):

The track and visuals are a nod to Aaliyah with the sample of the late performer’s One in a Million, too. Think this duo did her justice?? Sound OFF with all your thoughts on the new song… 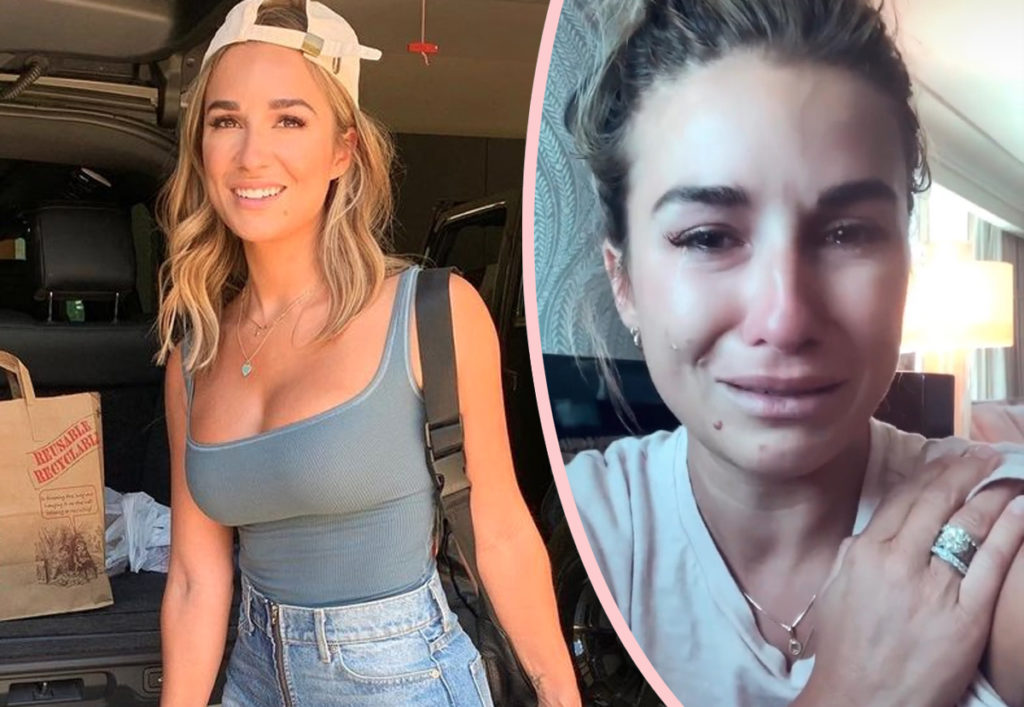 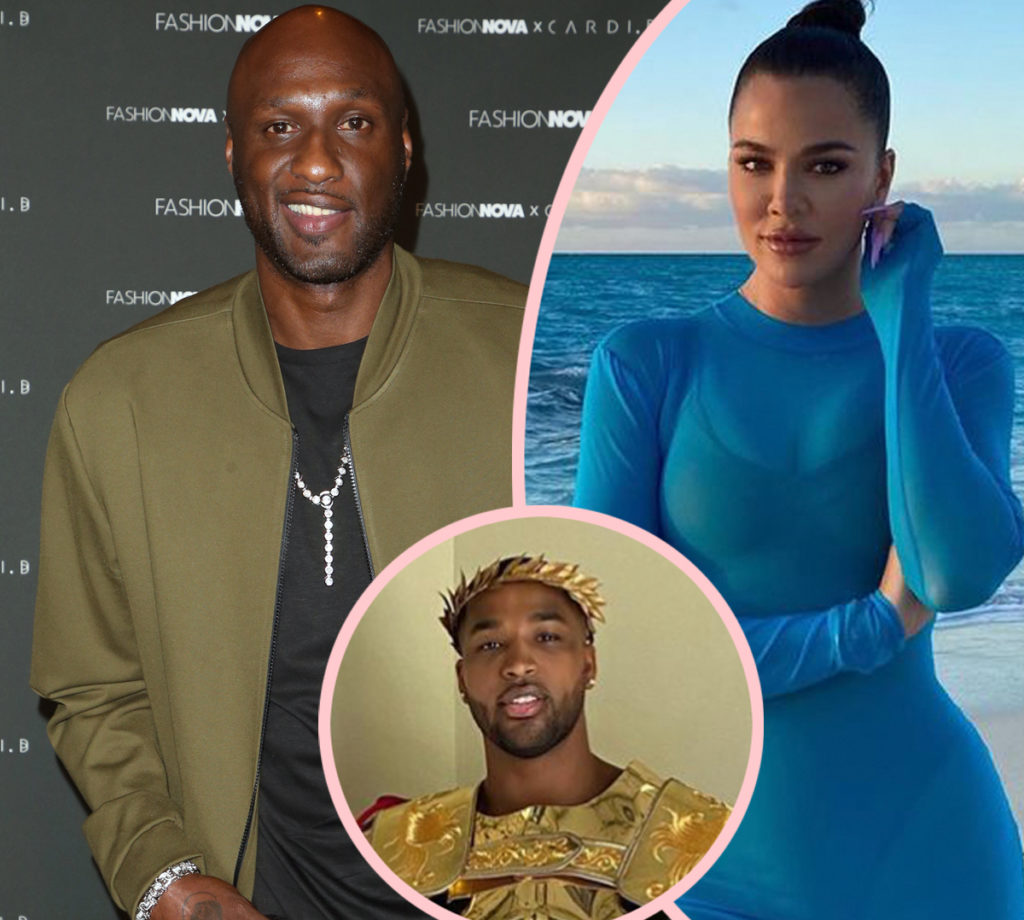 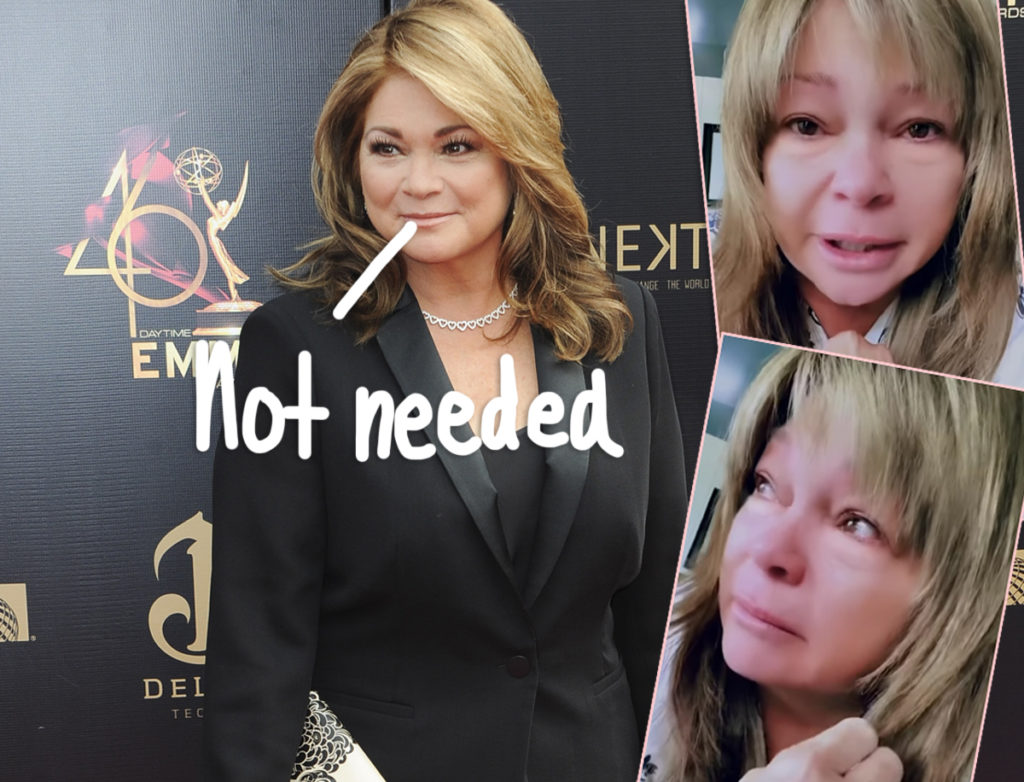