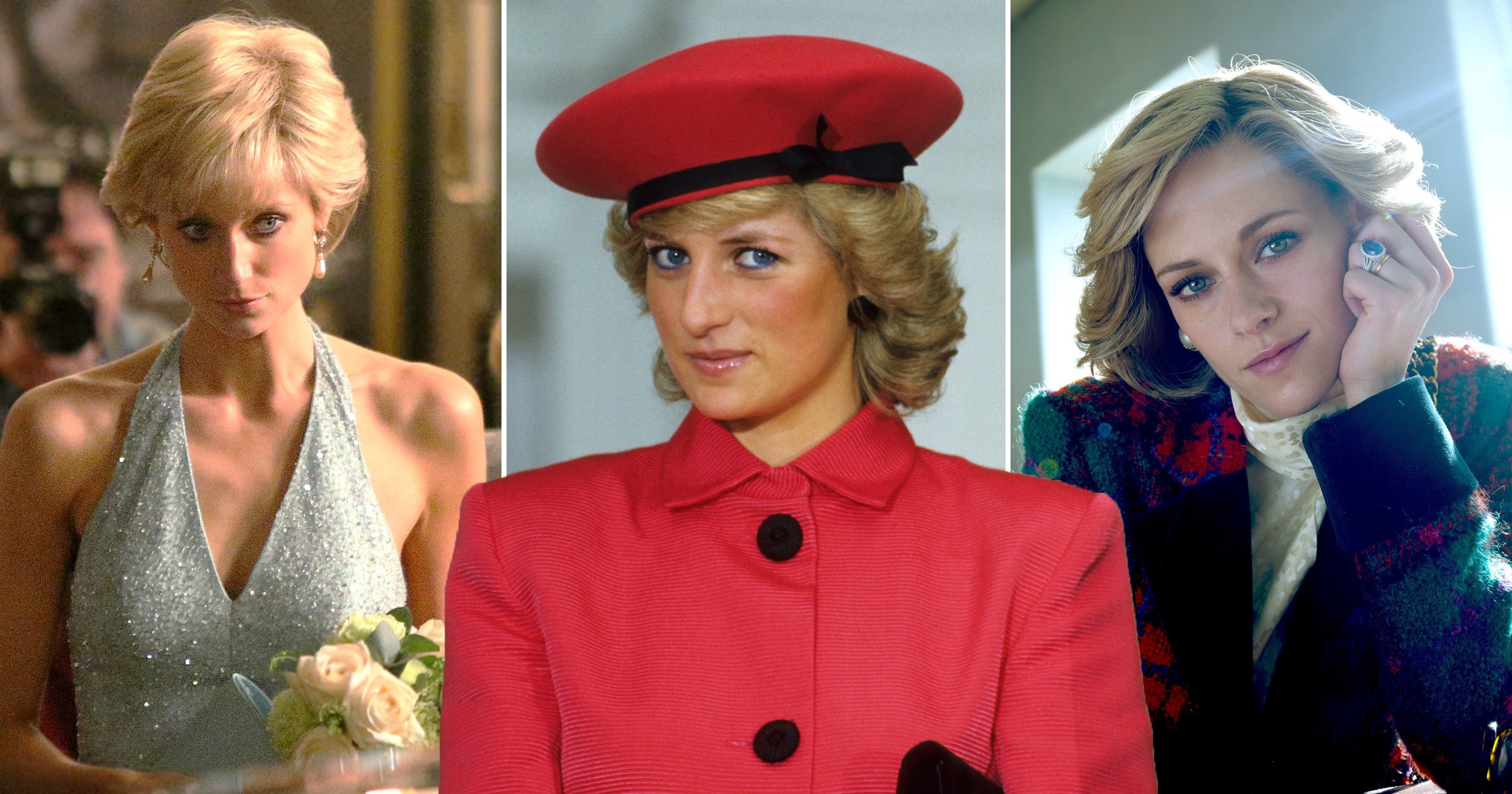 It’s 25 years since Princess Diana’s death, and the royal family has never quite been the same.

The incredibly shocking loss of one of Britain’s best-loved royals and the ripple effect it had on the members of the monarchy has been well-documented, as has the Princess of Wales’ life until the fatal crash in Paris.

Diana – whose sons, Princes William and Harry were 15 and 12 when she died – was a patron of over 100 charities, and shone a light on the HIV/AIDS crisis at a time when many public figures acted as though it wasn’t happening.

The activist’s charitable work, her relationships and her tragic death have all been the subject of countless documentaries, but there have also been some brilliant historical dramas and biopics.

On the 25th anniversary of Princess Diana’s death, here are some of the best TV and movie portrayals of the royal from over the years.

Emma Corrin and Elizabeth Debicki both portrayed the Princess of Wales in Netflix’s acclaimed series The Crown.

Actor Emma was lauded for their portrayal of the princess in her younger years, even receiving a nod for outstanding lead actress in a drama series thanks to the role.

And Elizabeth took over the role in the fifth series of the show as she played a slightly older Diana, married to Charles and with two young sons.

A first look at the actress in the role sparked a massive reaction online and fans couldn’t believe the likeness between Elizabeth and the late Diana.

The series showcasing Elizabeth’s version of the princess has yet to air, but expectations are seriously high.

In 2021, almost 25 years after the Paris tragedy, US actor Kristen Stewart took on the role of Princess Diana.

Spencer follows the princess over the course of one Christmas holiday in 1991, spent at Sandringham with the rest of the royal family, amid the breakdown of her marriage to Prince Charles.

The actress’ portrayal of the mother-of-two was highly praised by both the public and critics, with Kristen going on to be nominated for an Oscar for her work in the film.

The critics absolutely slated it, and it holds an incredibly weak 7% on Rotten Tomatoes, but Naomi Watts’ portrayal of the princess is seriously impressive in 2013’s Diana.

Australian actress Naomi utterly transformed into the royal and even had her mannerisms down pat.

Unfortunately, Naomis’ excellent portrayal was overshadowed by issues elsewhere in the film – but if you’re a major Diana fan, it’s still one to watch.