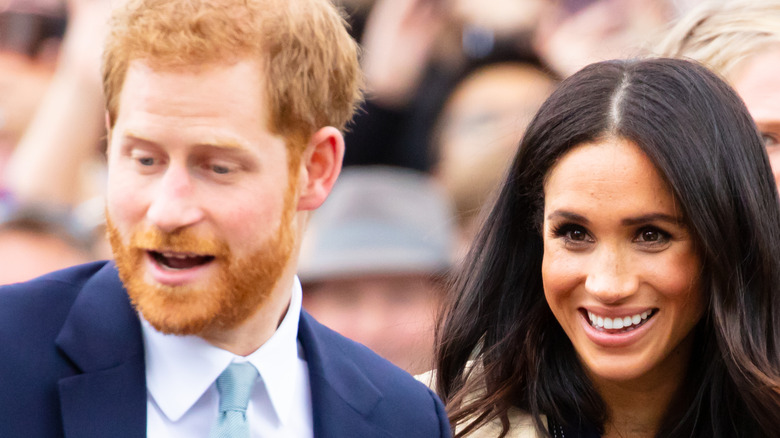 Prince Harry and his wife Meghan Markle have been making some shocking claims about the royal lifestyle, as well as the royal family. In March, the Duke and Duchess of Sussex sat down for a tell-all interview with Oprah Winfrey, where Harry dished a ton of private details about his famous family. One of the most stunning revelations from the interview came when Harry admitted that his father Prince Charles was so upset about he and Meghan exiting as senior royals that he refused to take his son’s telephone calls (via Marie Claire).

In addition, the couple also made claims of racism within the royal family. Harry and Meghan told Oprah that there were racially insensitive remarks made about their son Archie’s skin color. Following the interview, the palace issued a statement about the allegations. “The whole family is saddened to learn the full extent of how challenging the last few years have been for Harry and Meghan. While some recollections may vary, they are taken very seriously and will be addressed by the family privately. Harry, Meghan and Archie will always be much loved family members,” the statement read (via NBC News).

Days after the interview aired, Harry’s older brother Prince William was asked about the claims of racism within the family. William opted to comment on the allegations saying that the royal family is “very much not racist,” per BBC. Now one royal expert claims that Meghan and Harry’s continued criticism of the royals could have consequences.

Have the royals reached their boiling point? 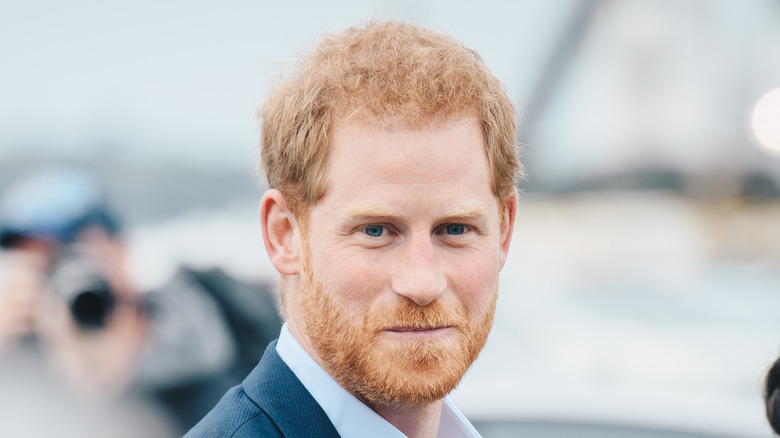 Prince Harry and Meghan Markle have both criticized the royal family and their way of life multiple times over the past few months. For his part, Harry has been candid about growing up in the spotlight, comparing his life to the Jim Carrey film “The Truman Show,” and living in a zoo (via Today). In his new mental health docuseries “The Me You Can’t See,” The Duke of Sussex also opened up about using drugs and alcohol to help numb his pain. “I was willing to drink, I was willing to do drugs, I was willing to do the things that made me feel less like I was feeling,” Harry said (via The Mirror). Harry also claimed that despite he and Meghan’s mental health issues the royal family was unsympathetic and unwilling to help, claiming their requests were “met with total silence, total neglect.”

After months of spilling the tea about the royals, the family may be nearing their boiling point. “The Palace have always gone with the never complain, never explain approach. Can we really expect that to carry on? Surely there will be a tipping point?” royal expert Rebecca English stated, per The Sun. “Buckingham Palace genuinely don’t want to get drawn into a public slanging match with Harry and Meghan. That said, they are poking the bear a lot, and people are right to wonder whether there will be a tipping point,” English added. With the apparent rift between Harry and his family, fans are now wondering if the duke will return to the U.K. in July for the dedication of Princess Diana’s statue, per Daily Star.

If you or someone you know is struggling with mental health, please contact the Crisis Text Line by texting HOME to 741741, call the National Alliance on Mental Illness helpline at 1-800-950-NAMI (6264), or visit the National Institute of Mental Health website.

And, claims, Expert, Meghan, Royal
You may also like: