Surprise! John Cena Reveals How He Hid His 'F9' Role

The devil is in the details — and so are spoilers. John Cena explained that he had to hide a prop between takes in order to keep his F9 role under wraps.

1 Quarter Mile at a Time! The ‘Fast and Furious’ Series Through the Years

In the ninth Fast & Furious film, Cena, 44, plays Jakob Toretto, the long-lost brother of Vin Diesel‘s Dom. The character wears the family cross in the film, but the WWE star knew that he couldn’t let fans see the prop early.

“It’s amazing that that one piece of jewelry has so much energy and gravity around it,” he told Digital Spy on Friday, June 25. “That was the one thing I put on before they said roll and as soon as they said cut, I would take it off, and that was how we kept everything under wraps.” 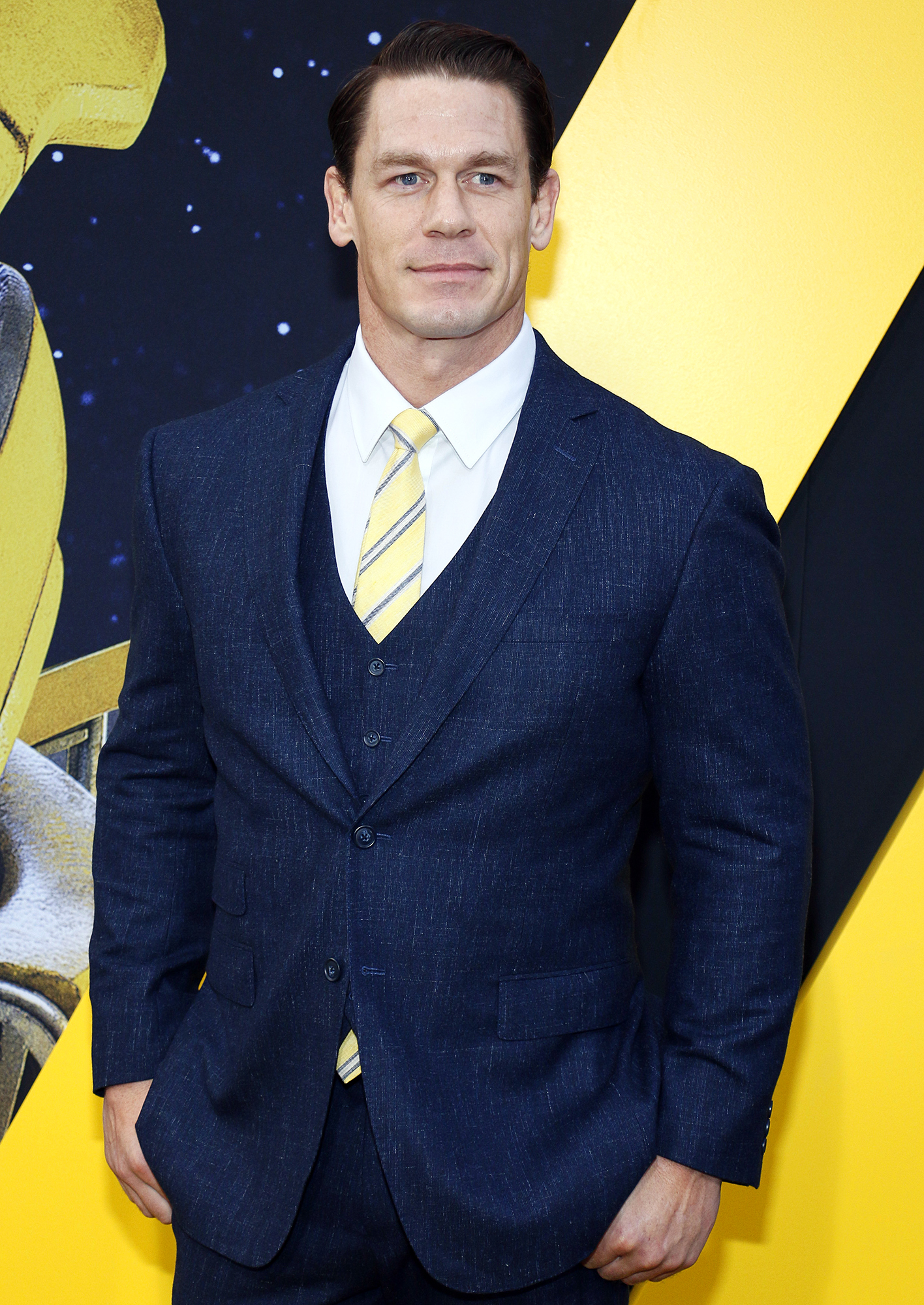 Diesel’s character wears the necklace in nearly every Fast & Furious film. It brought back his love Letty’s (Michelle Rodriguez) memory in one film and served as a tracking device in another. However, the silver and diamond cross always represents love and family.

“After every take, take it off, hide it, give it to someone,” Cena recalled. “The costumes are the costumes and they can be whatever you needed it to be, but if there was ever a candid with a coffee in my hand and the cross, that’s a dead giveaway.”

The Toretto cross isn’t the only part of the franchise that won’t be forgotten. Paul Walker‘s character, Brian O’Conner, is still alive in the Fast universe. The latest installment references him as the parent staying at home with his and Mia’s (Jordana Brewster) son.

Mia replies, “He’s on the way.” Brian’s signature blue Nissan Skyline pull into the driveway before the credits roll.

Walker died in a car accident in November 2013 at 40 years old while Furious 7 was still in production. His brothers, Cody Walker and Caleb Walker, came in as body doubles to help finish the film.

Paul Walker’s Daughter, Costars Remember Him on 7th Anniversary of His Death

The film still has the support of the Walker family as well. Paul’s daughter Meadow Walker, 22, walked the red carpet earlier this month at the Los Angeles F9 premiere and sat with Brewster and other cast members to watch the film.

Diesel, 53, previously dodged questions about Paul’s only child making a Fast & Furious cameo. “Without giving you all of the secrets of Fast 10, let’s just say nothing’s ruled out,” he told E’s Daily Pop on June 17.

Cena, ho, John, reveals, surprise
You may also like: