The Prince and Princess of Wales are set to resume their royal duties with a visit to Wales on Tuesday.

Their surprise outing comes after members of the royal family honoured the late monarch with seven days of royal mourning. During this time, official engagements were often cancelled or postponed. As of Tuesday, they will be able to carry out their normal official roles in full.

William and Kate will commence their Welsh tour in Holyhead, North Wales, visiting the local RNLI Lifeboat Station where they will meet with crew and volunteers.

MORE: How Princess Kate reassured her children during heartbreaking funeral

The duo will subsequently pay a visit to Holyhead Marine and Café Bar where they will meet people from local business and organisations, including the coastguard and sea cadets. 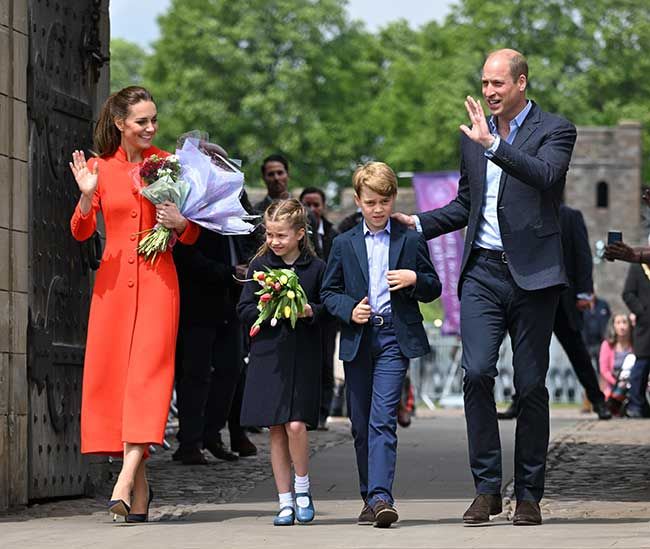 Later, Prince William and Princess Kate will travel to Swansea in Southwest Wales. They will visit St Thomas Church which has been transformed into an inspiring community hub offering vital services to hundreds of people.

In addition to this, William and Kate will get a chance to meet volunteers who work in the church’s food bank and the Swansea Baby Basics initiative, which distributes essential items such as toiletries and clothing to vulnerable mothers. 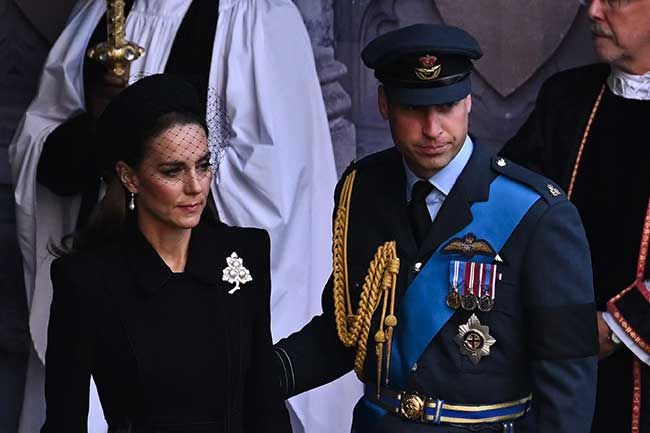 The royal couple’s visit to Wales comes after they received their new titles following the death of Queen Elizabeth II. The decision was made by King Charles III, who at the time said: “Today, I am proud to create [William] Prince of Wales, Tywysog Cymru, the country whose title I have been so greatly privileged to bear during so much of my life and duty.”

William and Kate have spoken of wanting to use their position to advocate for the people of Wales and showcase the country to the world.

In a statement, they said they would “do their part to support the aspirations of the Welsh people and to shine a spotlight on both the challenges and opportunities in front of them“. 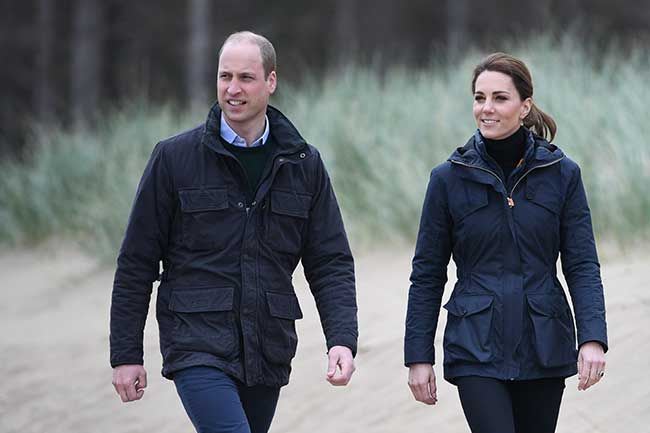 William and Kate have a deep affection for Wales

The duo moreover said they would serve as Prince and Princess of Wales “with humility and great respect”.

A Kensington Palace spokesperson said: “The Prince and Princess have a deep affection for Wales, having made their first family home in Anglesey, and have thoroughly enjoyed previous visits and the warmth and kindness shown by the Welsh people.

“Their Royal Highnesses are looking forward to spending more time in Wales over the coming months and years, taking the time to strengthen their relationship with communities in all parts of Wales.”