Vanessa Bryant got personal when she spoke at the late Kobe Bryant‘s Naismith Memorial Basketball Hall of Fame induction on Saturday, May 15.

After Michael Jordan introduced Kobe at the ceremony, Vanessa, 39, took to the stage to remember her husband. 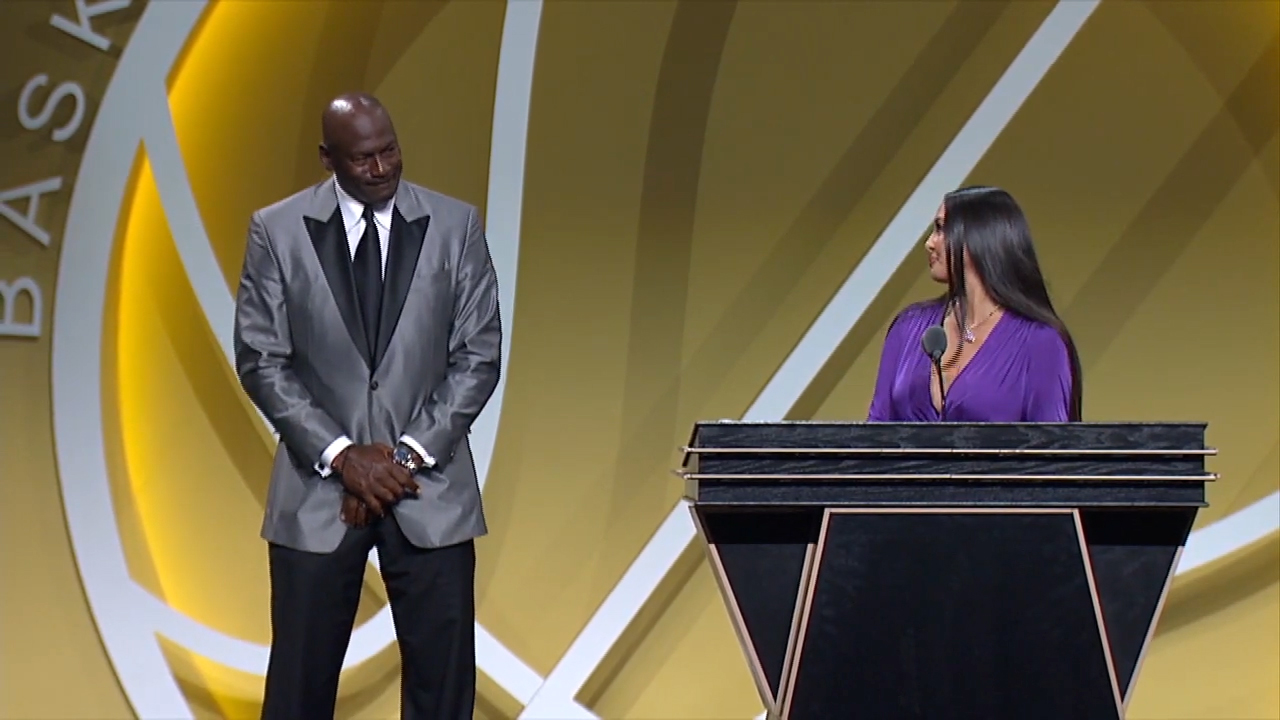 “I used to always avoid praising my husband in public because I felt like he got enough praise from his fans,” the former model recalled. “Along the road, someone had to bring him back to reality.”

Vanessa, who married Kobe in April 2001, believes her husband is having a good chuckle. “Right now, I am sure he is laughing in heaven because I’m about to praise him in public for his accomplishments on one of the most public stages,” she joked. “I can see him now, arms folded, with a huge grin saying, ‘Isn’t this some s–t?!’”

Kobe had been informed that he was getting inducted into the Hall of Fame before his death, and Vanessa said it was rare to see him so excited.

“He asked the Hall of Fame to specifically add a sixth ticket for Capri. He was so happy. He didn’t really talk about upcoming awards, but he did mention this one a week before he and Gigi passed. My husband and I were sitting at our kitchen island and he and I had a conversation about my mother- and father-in-law attending tonight’s enshrinement,” she recalled.

Capri, now 22-months, was only 7 months old in January 2020 when Kobe died in a helicopter crash with his 13-year-old daughter, Gianna, and seven other passengers.

Vanessa went on to thank his family and all of their loved ones who have lent their support since Kobe’s death, and then, the widow shared a special message of gratitude for the athlete.

“Usually, people thank everyone who has helped them get here, but since I don’t have Kobe’s specific list, I want to thank my husband. He did the work. He broke those records and he inspired people to be great.” 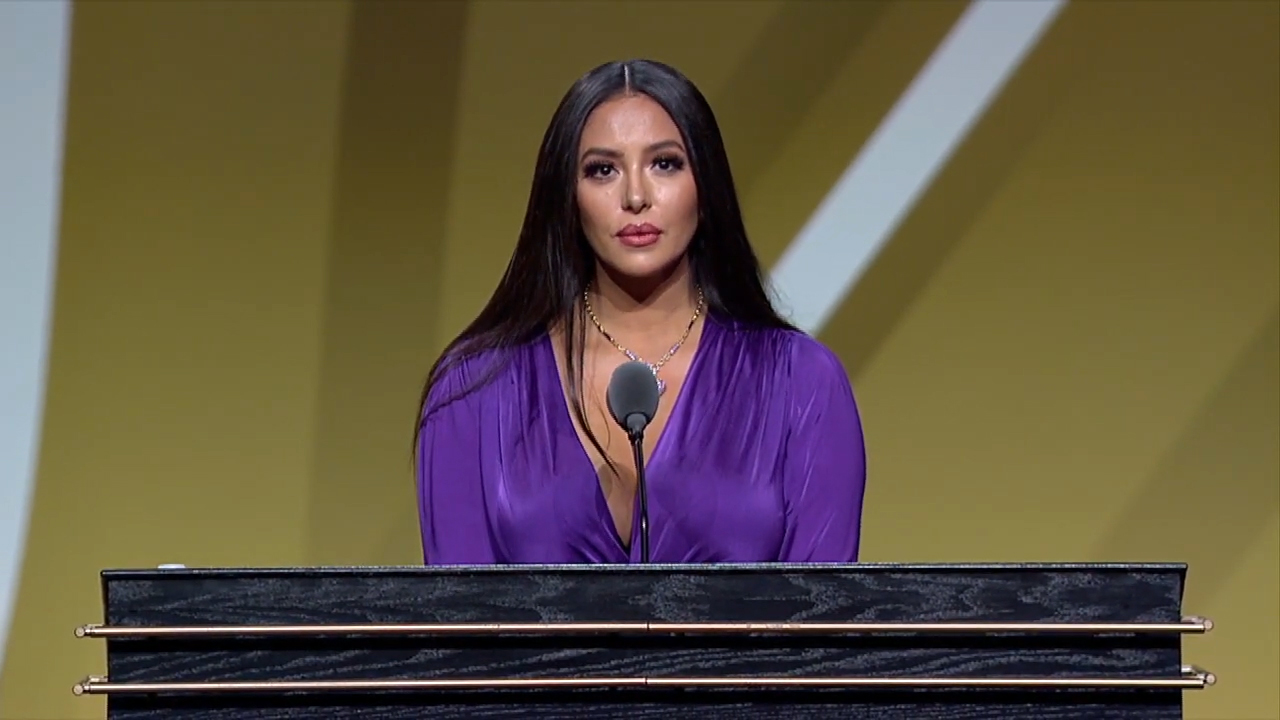 The matriarch recalled Kobe rearranging his schedule for his kids and prioritizing their schedules, even making sure to train early so he could do school drop-offs.

Bryant?, How, reveals, She, Vanessa
You may also like: