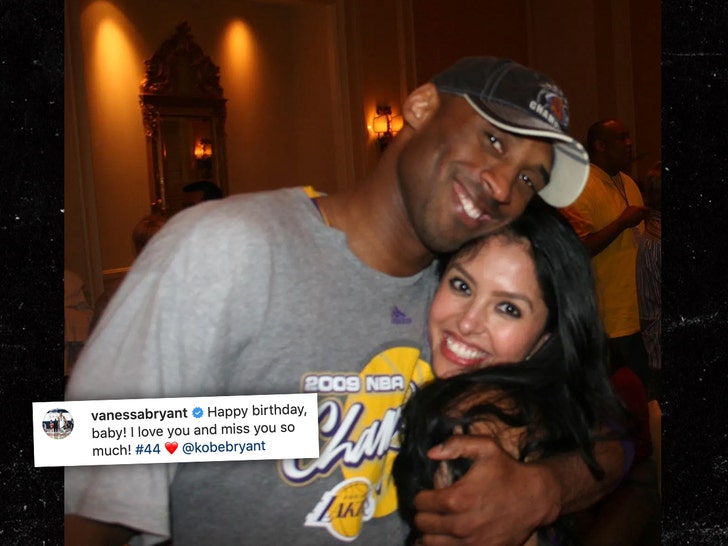 Kobe Bryant would’ve turned 44 on Tuesday … and his wife, Vanessa, penned a heartfelt birthday note on Instagram, writing she loves and misses him so much.

Vanessa posted a photo of her and her NBA legend hubby from 2009 … when Kob won his 4th NBA title and 1st NBA Finals MVP.

You can see Bryant — wearing his 2009 NBA championship shirt and hat — hugging Vanessa post-game … and they were both all smiles.

Since Kobe — who she married in April 2001 — and daughter Gigi‘s untimely death, Vanessa has been honoring them in countless ways … including getting tattoos in their honor, launching the Mambacita clothing line, and taking her 3 other daughters to Italy — where Kobe was raised.

“Visited Reggio Calabria,” Vanessa said in July, “a city my husband lived in when he was about 8 years old.” 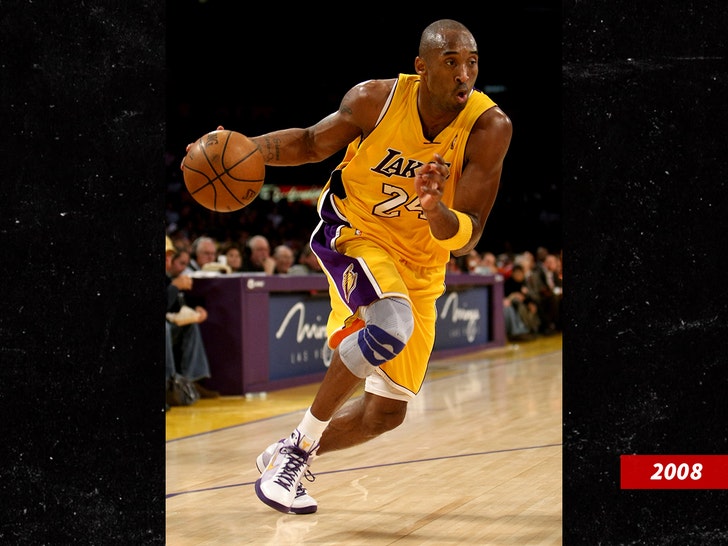 Of course, Bryant went on to play 20 seasons in the NBA — winning 5 championships and 2 NBA Finals MVP … was an 18-time NBA All-Star, broke numerous records, and is known as one of the best NBA players ever.

PETER HOSKIN reviews the pick of this week's video games