Chimpanzees are killing gorillas unprovoked for the first time: scientists

Chimpanzees have been seen killing gorillas in unprovoked attacks for the first time, scientists said.

The lethal encounters between the two species occurred as they were being observed at Loango National Park in Gabon, according to a study Monday in the journal Nature.

In the first attack in December 2019, more than two dozen chimps went after five gorillas.

“At first, we only noticed screams of chimpanzees and thought we were observing a typical encounter between individuals of neighboring chimpanzee communities,” said Lara M. Southern, the study’s lead author, in a statement.

“But then, we heard chest beats, a display characteristic for gorillas, and realized that the chimpanzees had encountered a group of five gorillas.”

While the adult gorillas were able to escape, the infant separated from its mother didn’t survive, the study said. 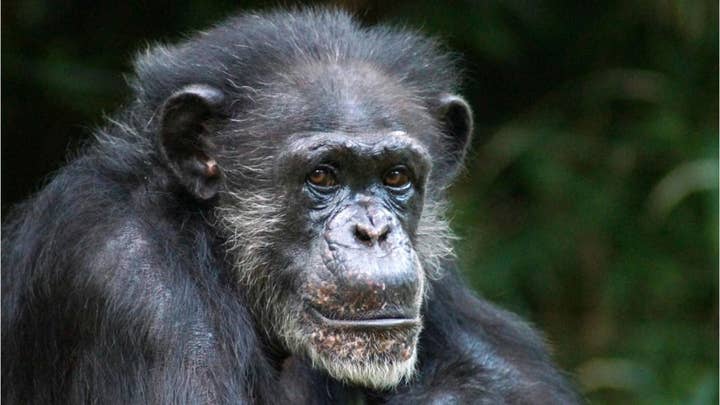 But instead of the slain gorilla being left alone, the “infant in the second encounter was almost entirely consumed by one adult chimpanzee female,” the study said.

The researchers, who are from the Osnabrück University and the Max Planck Institute for Evolutionary Anthropology in Germany, said the encounters were wildly different from how the two species typically interact with each other.

While both species can be territorial and violent, fights happen almost exclusively within their own species.

“Interactions between chimpanzees and gorillas have so far been considered as relatively relaxed,” said Simone Pika, a cognitive biologist at Osnabrück University, in a statement.

“We have regularly observed both species interacting peacefully in foraging trees. Our colleagues from Congo even witnessed playful interactions between the two great ape species.”

The group said that more research is needed to determine what is provoking the change of behavior. 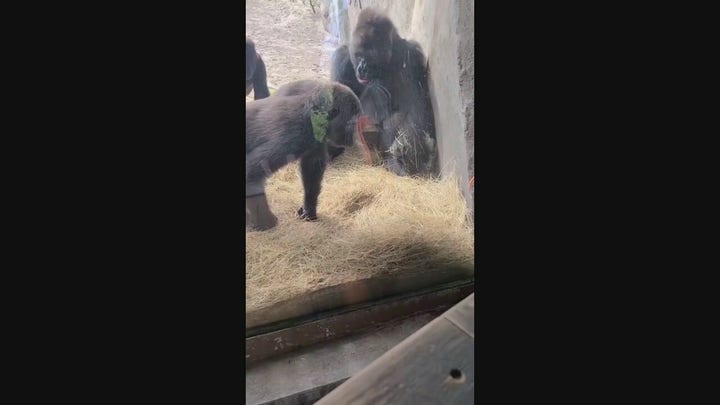 “Our observations provide the first evidence that the presence of chimpanzees can have a lethal impact on gorillas. We now want to investigate the factors triggering these surprisingly aggressive interactions,” said Tobias Deschner, a primatologist at the Max Planck Institute for Evolutionary Anthropology, in a statement.