Forget Dragons’ Den! Competition to find the ‘UK’s next great entrepreneur’ launches on TIK TOK where contestants can pitch their ideas via video

It doesn’t get more daunting for a budding entrepreneur than nervously stepping into the Dragons’ Den.

But a new competition launching today takes away that pressure, asking contestants to instead pitch their ideas on TikTok.

The aim of the #BeYourOwnBoss contest is to find the ‘UK’s next great entrepreneur’ and has a winning prize of £5,000.

The victor will also get mentoring sessions from the judges, a year of financial and business advice and marketing from TikTok. 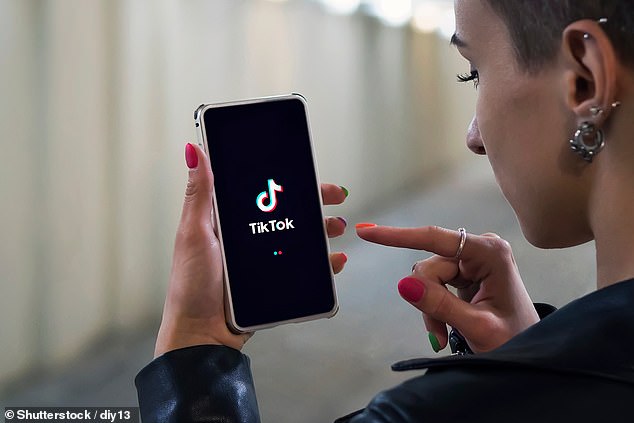 #BeYourOwnBoss: A new competition, launching on TikTok from today, is aiming to find the ‘UK’s next great entrepreneur’. It has a winning prize of £5,000, plus mentoring and advice

Applicants must record and share a 30 to 60-second video pitch about their new business idea or existing small business by posting it on the Chinese social media platform with the hashtag #BeYourOwnBoss.

The competition runs until June 30, 2021 and is open to anyone aged 18 or over and living in the UK.

Ten finalists will then be chosen by the judges to present their idea to the panel in more detail during a live-streamed TikTok finale.

The winner will be announced on July 7. 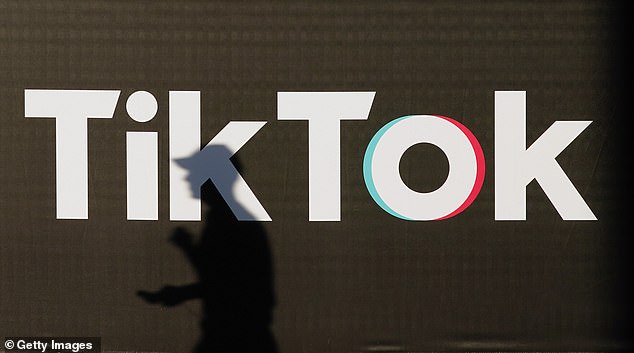 Talks are under way between ByteDance, Oracle and Walmart over US operations after Trump threatened a download ban in the US.

The idea for the contest came from Simon Squibb, whose platform The Purposeful Project is designed to help 10 million people start and grow their own businesses, as well as teach entrepreneurship for free.

Mr Squibb went from being homeless at the age of 15 to a multi-millionaire aged 30, having started 18 companies and invested in more than 60 startups.

He said: ‘Covid-19 has left a lost generation of unemployed young people in its wake, yet there is a solution: Don’t wait for a job, create one for yourself!

‘I believe anyone can learn how to start and run a business – but you need to break free from the system that teaches you a job is safe and being an entrepreneur is risky, it’s the opposite.

‘With the right mindset, training, tools and confidence anyone can be an entrepreneur.’

Mr Squibb added: ‘With the #BeYourOwnBoss competition we’re encouraging the next generation of entrepreneurs to seize the moment and share their brilliant business idea so it can grow wings.

‘What better place to do that than on TikTok, where there’s already a thriving community of creative young people sharing new ideas.’

The judges include founder and CEO of Mumsnet, Justine Roberts CBE, the founder of Gymshark, Ben Francis, and CEO and co-founder of the MoveStreets property portal app, Adam Kamani.

Recent figures from the Office for National Statistics reveal that almost two-thirds of people who lost their job because of the pandemic are under 25 and that, of all 16 to 24-year-olds who are currently unemployed, 74 per cent have been out of work for at least six months.

The initiative has received support from the UK government as part of its aim to ‘build back better from the pandemic’.

Business minister Nadhim Zahawi said: ‘How many of us have been struck out the blue with a brilliant business idea?

‘We want to make the UK the best place in the world to start and grow a company.

‘That’s why I’m backing the #BeYourOwnBoss competition, which seeks to inspire the next generation of entrepreneurs to make their dreams a reality.’

For more information on the competition visit www.purposefulproject.com. 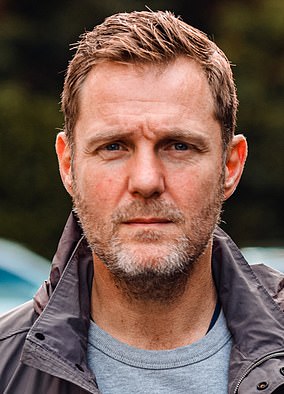 Simon Squibb, from The Purposeful Project