The UN’s Human Development Index is a measure of countries’ education levels, life expectancies and standards of living. It was developed by the Pakistani economist Mahbub ul Haq in 1990, with the goal “to shift the focus of development economics from national income to people-centred policies.” The Index had been rising steadily for almost three decades, but began to fall in 2020 — and has already undone the gains made over the last five years. Alongside this, the authors argue that forces like climate change, globalisation and political polarisation are creating levels of uncertainty “never seen in human history”.

UN Development Programme chief Achim Steiner told AFP: “It means we die earlier, we are less well educated, our incomes are going down.”

In just these three parameters, he added, “you can get a sense of why so many people are beginning to feel desperate, frustrated, worried about the future.”

According to the report, a main driver of the global reversion has been the COVID-19 pandemic — but, the authors note, the impacts of such have been compounded by other climate, financial and political crises that have afforded us little time to recover.

Mr Steiner added: “We’ve had disasters before. We’ve had conflicts before. But the confluence of what we’re facing right now is a major setback to human development.” 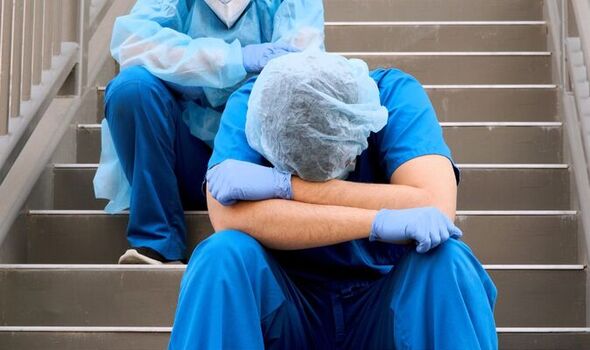 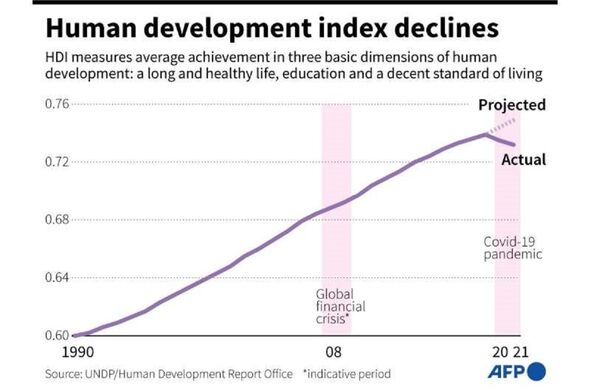 At the top of the Human Development Index are Switzerland, Norway and Iceland, while South Sudan, Chad and Niger occupy the bottom of the rankings.

The report notes that the recent setbacks have impacted more than 90 percent of the world’s nations — making it a truly global phenomenon.

The researchers warned that the next year’s results may be even poorer still, with the fallout on food and energy security from Russia’s invasion of Ukraine having not yet hit the index.

Mr Steiner said: “Without any doubt, the outlook for 2022 is grim.”

A large part of the decline noted to date centres around a decrease in the average life expectancy, which is down from 73 years in 2019 to 71.4 in 2021.

Report lead author and public policy expert Professor Pedro Conceição described this as an “unprecedented shock” — highlighting that some countries, including the US, saw drops in life expectancy of two years or more. 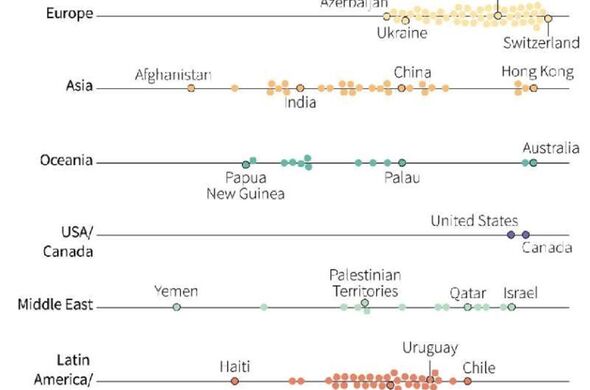 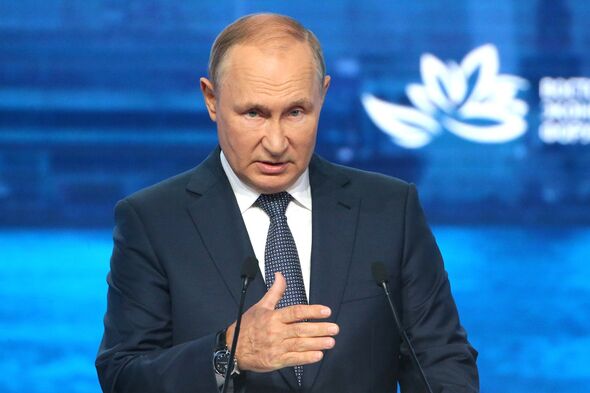 Mr Steiner said: “People have lost trust in one another. Never mind in institutions, our neighbour now becomes, sometimes, the greatest threat.

“Whether speaking literally in the community, or globally by nations, this is paralysing us.”

Arguing that the world needs to focus now on economic transformation, rather than a simple reliance on growth, the environmentalist added: “We can’t continue with the playbook or the last century.

“Frankly speaking, the transformations we now need require us to introduce the metrics of the future: low carbon, less inequality and greater sustainability.” 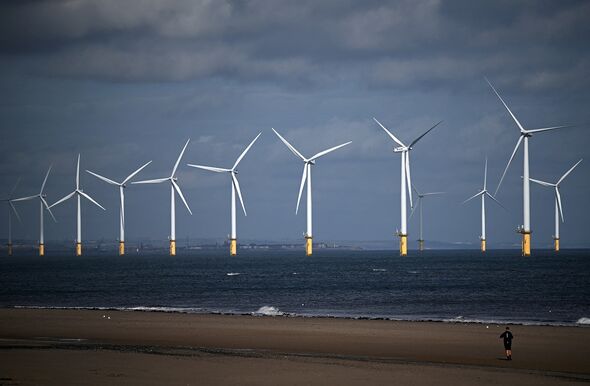 According to the report, focussing on a few key areas would offer a path to improvements.

These are: investment in renewable energy sources, preparation for future pandemics, insurance to absorb chocks, and innovation to help us better cope with crises in the future.

Mr Steiner has also appeared for countries to reverse a trend of cutting development assistance to the most vulnerable countries.

Continuing to curb support, he said, would be a grave error, one that “underestimates the impact it has on our ability to work together as nations.”

The full findings of the report — entitled “Uncertain times, unsettled lives” — are published on the UN Development Programme website.