iPhone 14 Pro or Pro Max not shipping until November

You can’t get an iPhone 14 Pro or Pro Max until NOVEMBER: Waiting times for Apple’s new smartphones are extended by one month due to the demand being higher than the supply

Consumers looking to get their hands on Apple’s new iPhone 14 Pro or Pro Max will have to wait until November due to the demand surpassing the supply.

The smartphones initial launch is on October 7, and those who pre-ordered for a device should still get theirs on-time, but Apple’s website shows shipping is now between November 3 and 10.

Industry expert Ming-Chi Kuo, who is known for making accurate predictions, suggested that most of the orders would be for the Pro, as the iPhone 14 was ‘rather weak’ – and it seems he is correct yet again.

Apple was said to have cut production of the iPhone 14, forgoing an additional six million handsets this year on top of the already 90 million units that were produced in 2021, sources familiar with the matter told Bloomberg last month. 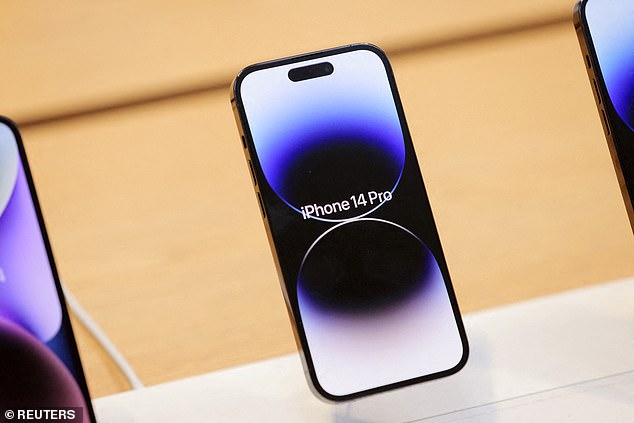 iPhone 14 Pro starts at $999 and iPhone 14 Pro Max $1099. Pre-orders for the devices opened on September 9 and those who are early adopters will have their smartphone starting October 7.

Apple had predicted the pair would be popular among users. Orders to its suppliers showed it believed the smartphones would make up 85 percent of the sales.

However, the tech giant was not fully prepared as the supplies have not been able to keep up with the demand, Cult of Mac first reported.

One of the largest changes is Apple’s new Dynamic Island that sits at the top of the display and allows for quick access to alerts.

Another major new feature of the iPhone 14 Pro and Pro Max is the always-on display, which keeps information on the Lock Screen visible even when the phone is in standby mode. 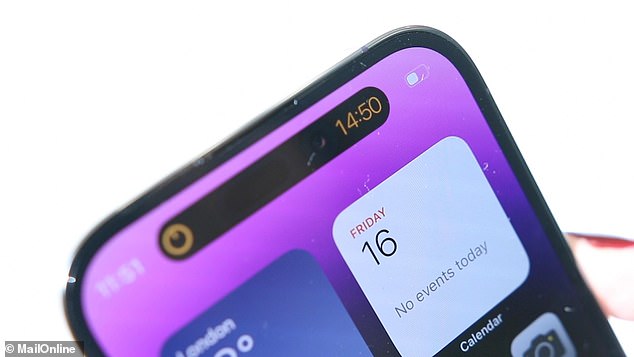 This is due to both smartphones being a hit among consumers and Apple not having enough in supply. One of the biggest updates is the new Dynamic Island that sits at the top of the display and allows for quick access to alerts

This is a common feature on many Android phones, as well as the Apple Watch, but it’s the first time it’s been available on an iPhone.

iOS 16 brings the ability to customize the Lock Screen, so as well as time and date, you can now add widgets showing the weather, battery level and calendar events. Notifications also pop up at the bottom of the Lock Screen.

The iPhone 14 Pro and Pro Mx also brings a big camera upgrade, with the main camera now sporting a 48-megapixel sensor, up from 12 megapixels on the iPhone 13 Pro and Pro Max.

And all these upgrades have pushed the iPhone Pro and Pro Max to the top of the popularity list.

However, the same cannot be said for the iPhone 14.

The lack of enthusiasm among consumers is likely due to price increases for markets outside of the US and inflation, leading consumers to stick with their older iPhones instead of purchasing the latest model.