The research — undertaken by a team led from Israel’s Clalit Health Services — involved a study of 109,254 Covid patients aged 40 and over, 3,902 of whom were administered the drug, nirmatrelvir, which is part of Pfizer’s combination pill, Paxlovid. It revealed that among patients aged 65 and over, treatment with nirmatrelvir shortly after infection reduced hospitalisation by around 75 percent — a finding consistent with the previous analyses used as a basis for the drug’s authorisation in the UK, US and elsewhere. However, patients aged between 40–65 saw no significant difference between those given the drug and those not.

In their paper, the team wrote: “During the omicron variant surge, among adults 65 years of age or older, the rates of severe COVID-19 outcomes were significantly lower among those who received nirmatrelvir than among those who did not receive nirmatrelvir.

“However, no evidence of benefit was found in younger adults.”

The researchers conceded that the design of their study does have some limitations — specifically in how they sourced existing data from the Israeli health system.

To meet the gold standard for medical research, the team would need to enrol patients in a randomised study with a control group. 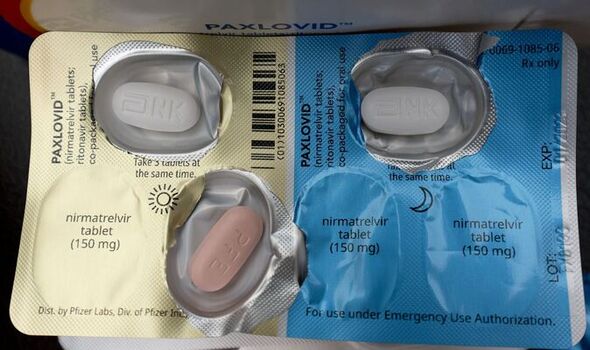 Regardless, however, the results of the study may raise questions about the application of Paxlovid going forward — particularly in the US, where it has become a popular treatment, in no small part because it can be taken by patients in the comfort of their homes.

The Biden administration has purchased more than $10billion (£8.5billion)’s worth of the drug, making it available at thousands of pharmacies across the states via its test-and-trace initiative, with more than 3.9 million prescriptions for the drug already having been filled.

According to the experts, the reason why nirmatrelvir is less effective among younger adults is that, at this stage in the pandemic, most now have developed some protection against the virus, thanks to either prior infection, vaccination, or both.

According to the Centres for Disease Control and Prevention, some 95 percent of Americans aged 16 and over have acquired a level of immunity against SARS-CoV-2.

In this way, they are less susceptible to severe complications on contracting the virus. 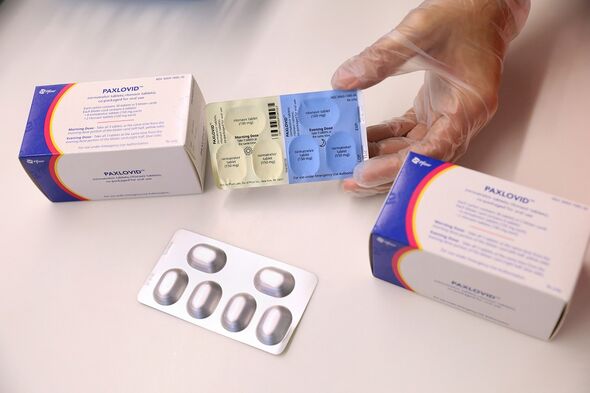 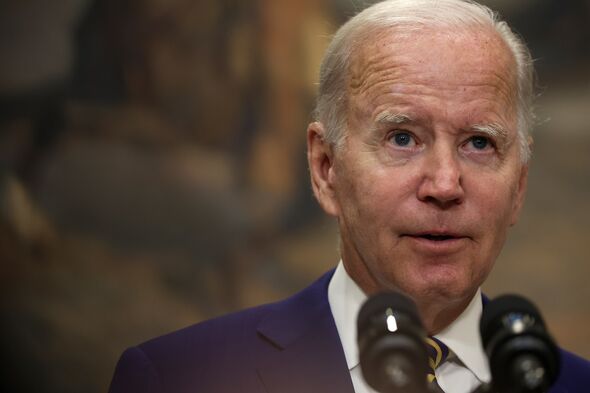 Professor David Boulware is an infectious disease specialist from the University of Minnesota who was not involved in the present study.

He told the Associated Press that “Paxlovid will remain important for people at the highest risk of severe COVID-19, such as seniors and those with compromised immune systems.

“But for the vast majority of Americans who are now eligible, this really doesn’t have a lot of benefit.”

As Prof. Boulware explained: “Those people do exist, but they’re relatively rare because most people now have either gotten vaccinated or they’ve gotten infected. 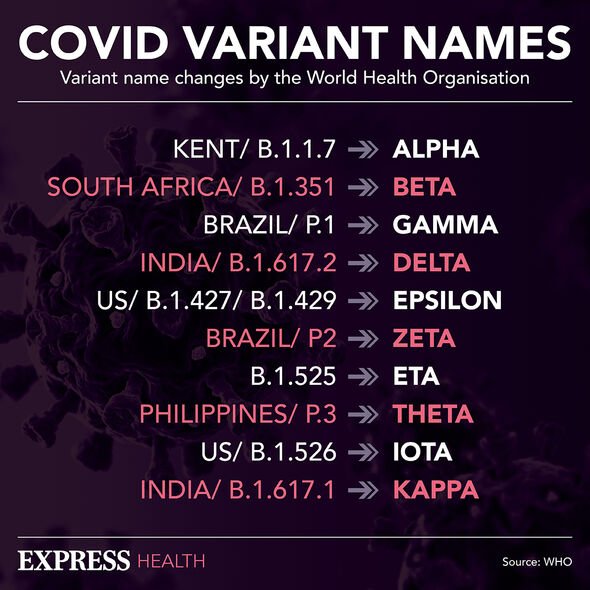 A spokesperson for Pfizer has declined to comment on the new findings.

However, they mirror the results reported by the firm earlier this year of a separate, presently unpublished study.

This is understood to have found no significant benefit from Paxlovid among healthy adults, regardless or whether they had been vaccinated or not.

The full findings of the study were published in the journal New England Journal of Medicine.

Heat pumps primed to get ‘cheaper and easier’ with £15m boost