Sun’s lower atmosphere as you’ve never seen it before

The most powerful telescope of its kind has offered unprecedented views of our Sun after being inaugurated late last month – with its first shots of the star’s lower atmosphere now publicly released. Taken on June 3 this year, the stunning image shows a region of the chromosphere, the layer of the solar atmosphere just above the star’s surface, in extraordinary detail. Temperatures in the chromosphere can reach a toasty 13,000F (7,200C). In the shot, one can see the hair-like “spicules” of plasma rising up from the underlying photosphere, the outer shell of the Sun from which light is radiated. With a resolution of 11 miles, the image covers an area of a whopping 51,263 miles across — enough to fit the Earth into dozens of times over.

According to the astronomy community, the Daniel K. Inouye Solar Telescope — which sports a 13-foot primary mirror — will usher in a new era of solar research.

After 25 years of development, the telescope is presently nearing the completion of the first year of its “Operations Commissioning Phase”, combining final calibrations with scientific observations.

Previous images released from the telescope have included a close-up of a sunspot and the highest-resolution picture of the Sun ever taken.

“Its insights will transform how our nation, and the planet, predict and prepare for events like solar storms.” 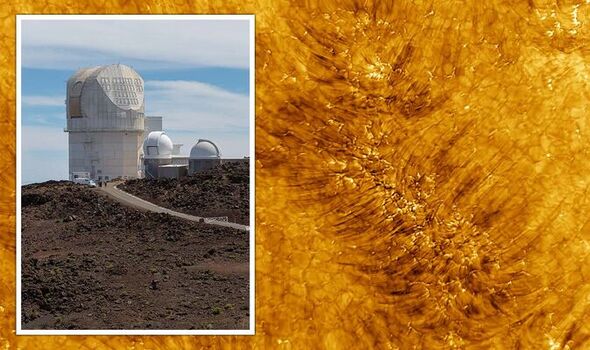 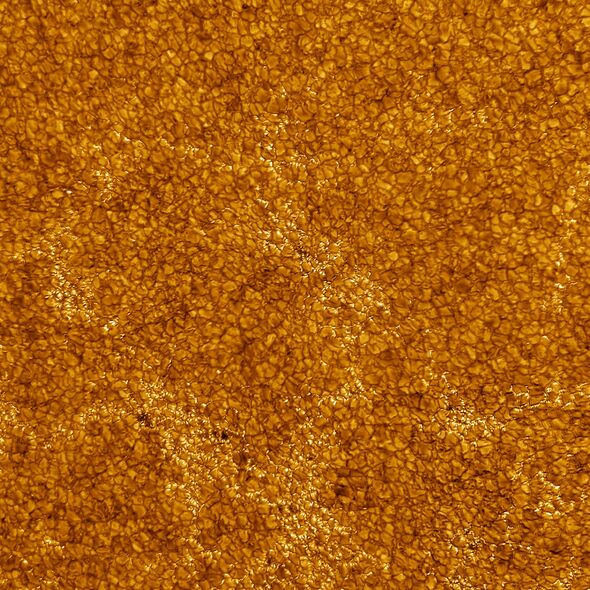 One of the main goals of research at the Daniel K. Inouye Solar Telescope is to allow scientists to develop a better understanding of both solar dynamics — which, in turn, will help us to predict so-called coronal mass ejections (CMEs).

These phenomena occur when the Sun belches out a cloud of charged particles and electromagnetic fluctuations.

A coronal mass ejection in the September of 1859 caused the most powerful geomagnetic storm on record — one which scientists refer to as “the Carrington Event”.

The storm affected telegraph networks across Europe and North America, as well as the recently-lain transatlantic link that connected them.

Currents generated in cables by the space weather event reportedly caused telegraph pylons to spark, operators to receive electric shocks and some lines to fail completely.

Other connections, meanwhile, were found to still operate even once their power had been cut, so strong were the electrical currents induced by the storm. 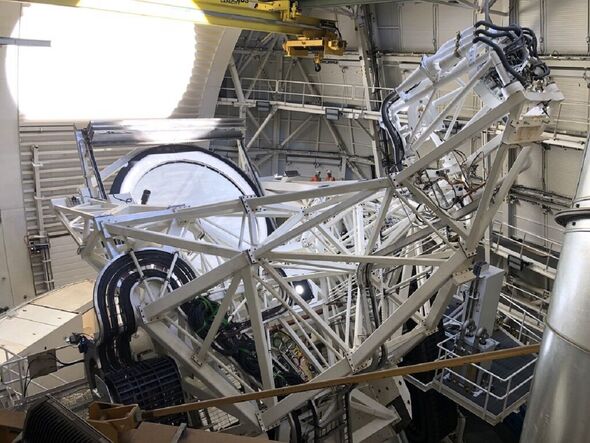 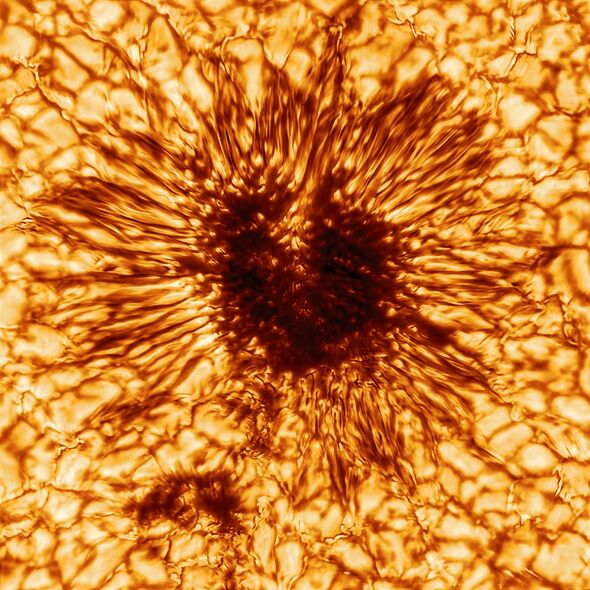 According to a study presented at the Association for Computing Machinery (ACM)’s SIGCOMM 2021 conference, a large solar storm like the Carrington Event could have the potential to cripple the Internet for weeks.

Unlike Victorian-era telegraph lines, the fibre optic cables that make up the backbone of the Internet are immune to the electromagnetic fluctuations caused by solar storms.

The same cannot be said, however, for the signal boosters that are dotted along undersea cables in order to maintain connections over long distances.

And being underwater, not only are these long-distance cables more vulnerable to the impacts of space weather, but they are also inherently harder to access for repairs.

Astrophysicists predict that there is a 1.6–12 percent chance a solar storm powerful enough to cause catastrophic disruption to modern society will strike the Earth in the next 10 years.

At present, scientists are only able to anticipate space weather events accurately around 48 minutes ahead of time — but they hope to increase this to 48 hours with the aid of the Inouye Solar Telescope.

The Solar Telescope’s progress towards full operation had been delayed as a result of the coronavirus pandemic.

The inauguration, which was held on August 31 this year, was attended by the leaders of the US National Science Foundation, telephone staff, other members of the scientific community.

Also present were US House and Senate staff members and members of the Native Hawaiian communities.

The Inouye Solar Telescope — named after the late Hawaiian Senator Daneil K. Inouye — is situated on land that holds cultural and spiritual significance to the Native Hawaiian people. 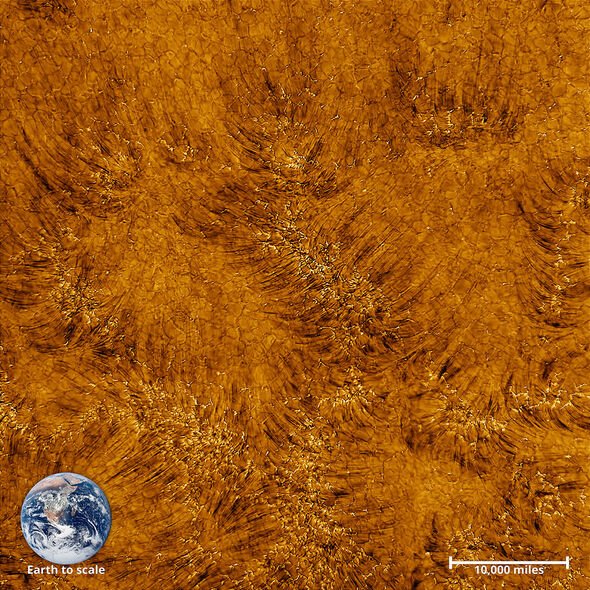 Association of Universities for Research in Astronomy (AURA) President Dr Matt Mountain said: “With the world’s largest solar telescope now in science operations, we are grateful for all who make this remarkable facility possible.

“In particular we thank the people of Hawai‘i for the privilege of operating from this remarkable site, to the National Science Foundation and the US Congress for their consistent support, and to our Inouye Solar Telescope Team.”

Many of these scientists, he added, “have tirelessly devoted over a decade to this transformational project.”