Follow
Home » World News » Birmingham is worst city for builders' bums – so where does yours rank?

Birmingham is worst city for builders' bums – so where does yours rank?

BUILDERS from Brum show off the most bum according to a revealing survey.

Brickies in Britain’s second biggest city are worst for giving the passing public an eyeful. 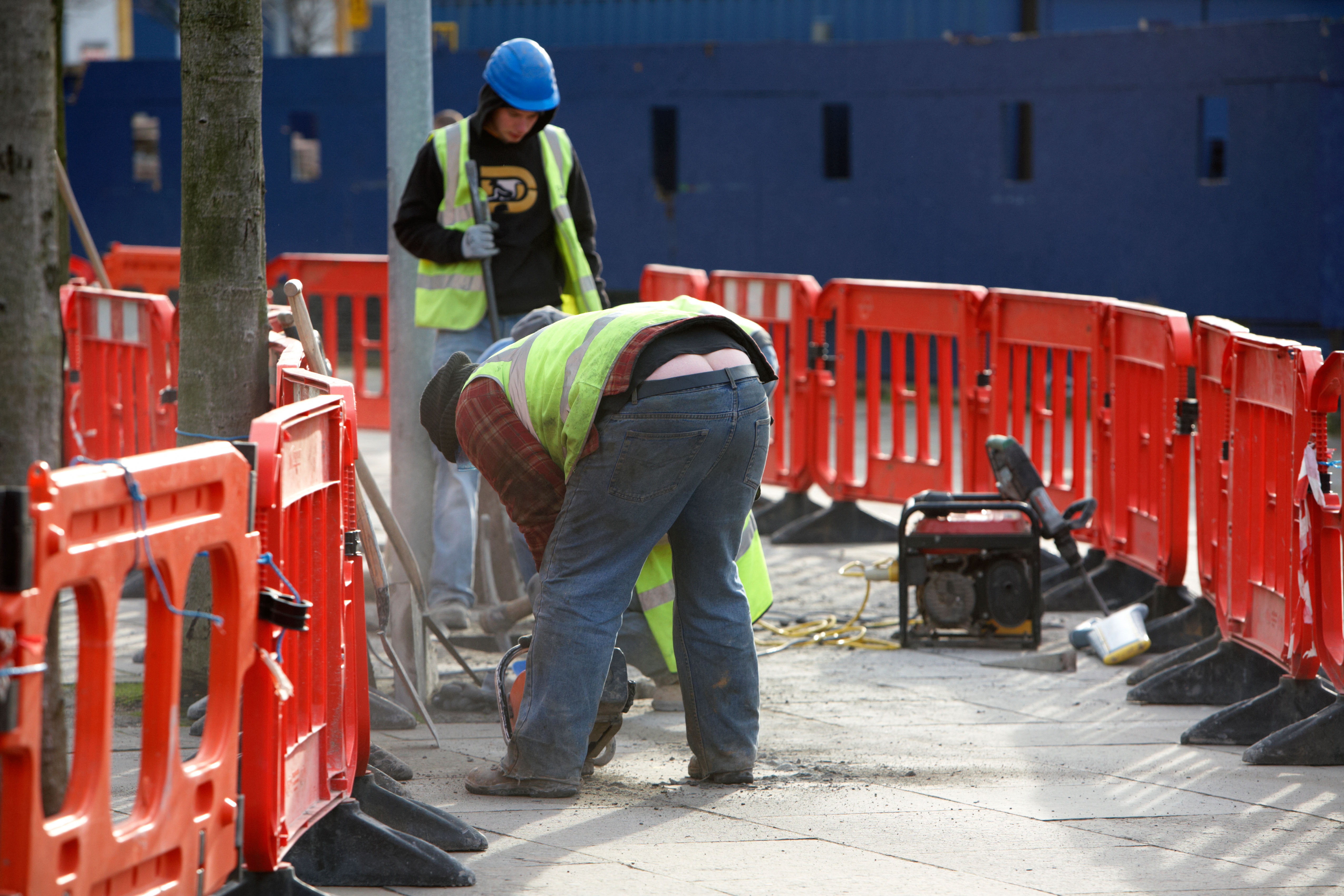 More than half of manual workers in Birmingham, 54 per cent, admit to showing more than they should.

Workers in London were next, then Newcastle, Bristol and Norwich.

Bricklayers, builders, plumbers, carpenters and plasterers are among those giving others the bum’s rush.

Those in Manchester were least likely to reveal a builder’s bum, the result of a pot belly making trousers slide down the derriere.

The survey, for Vauxhall Motors, found two-thirds no longer exposed themselves.

But with around 2.5million tradesmen and women in the UK that means some 825,000 still do so.

Brickie Gregg Davies, 38, of St Albans, Herts, said: “The builder’s bum is a British institution and something we shouldn’t be ashamed of.

“It’s a sign of hard work — we’re too busy to hitch up our trousers and if anyone is offended they need to take a good look in the mirror.

“There are times when I get into work and I’m met by a line of brickies bending down with their bums on show and it does put me off my bacon roll, but you just get on with the job in hand.” 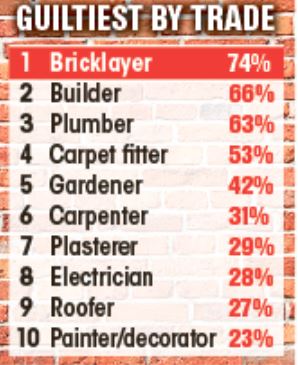 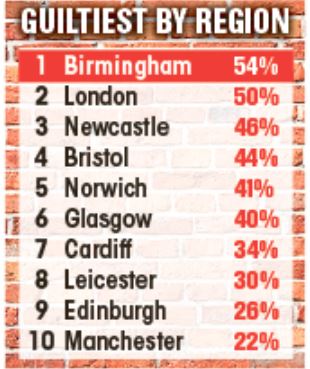 b, Birmingham, city, for, is, worst
You may also like: