Follow
Home » World News » Body found in search for missing teen, 18, who vanished after a rave in North Wales

Body found in search for missing teen, 18, who vanished after a rave in North Wales

A BODY has been found in the search for a teenager who vanished after attending a rave, police have said.

Frantisek Morris, 18, was last seen walking in Pentir, near Bangor, North Wales, at about 1.20pm on Sunday May 2. 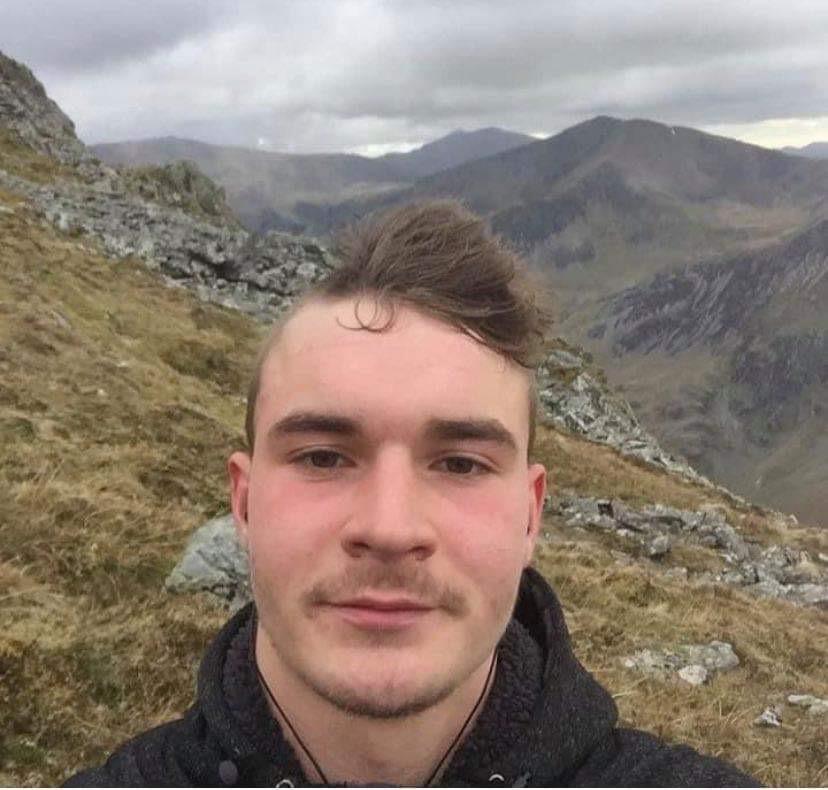 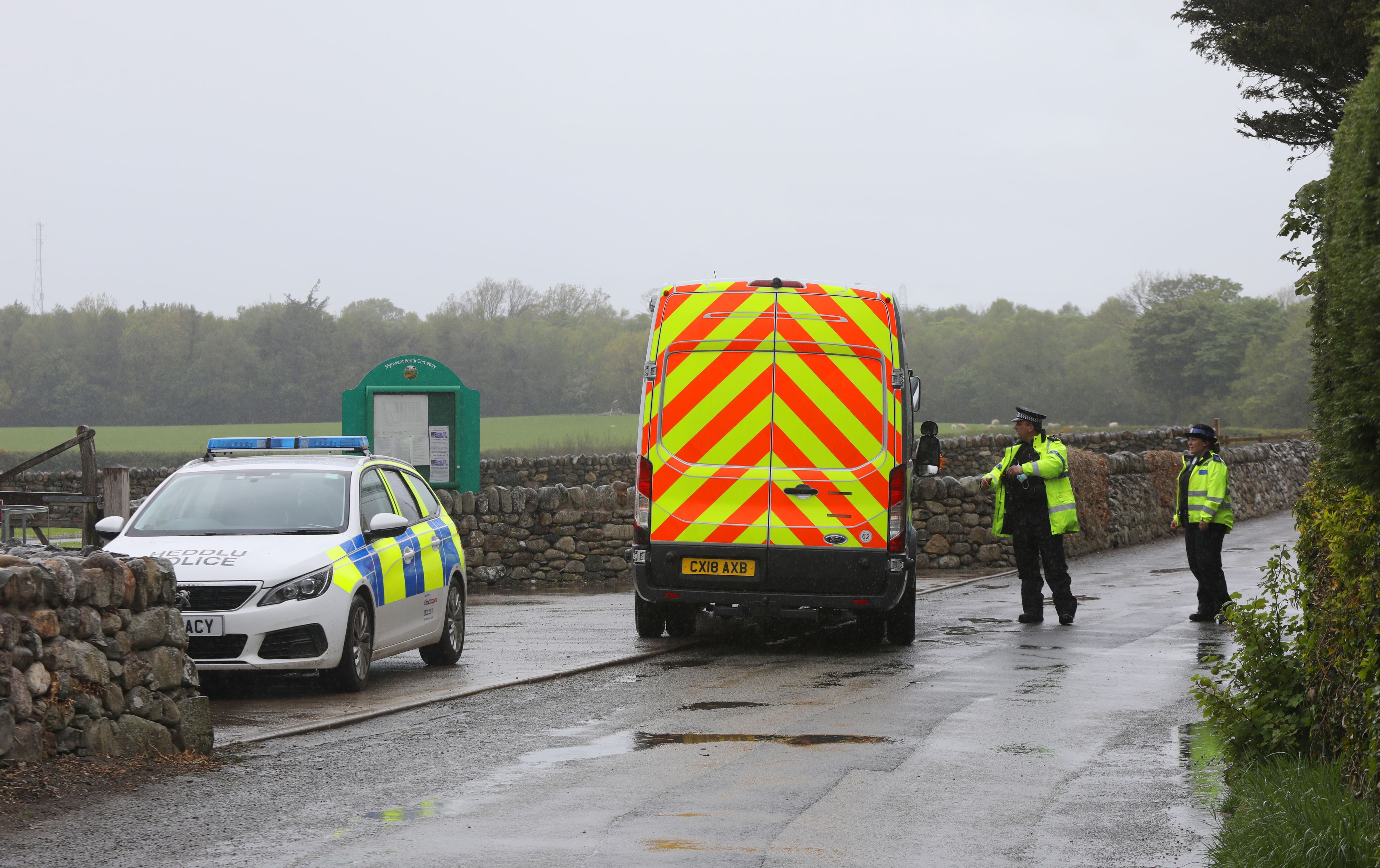 His disappearance prompted a large search and police investigation for over three weeks – and cops have now confirmed they have found a body in their search.

The 18-year-old, known as Frankie, attended a party in Waunfawr, near Snowdonia National Park, the night before his tragic disappearance.

North Wales Police had appealed for anyone who attended the rave to come forward.

A force spokesman said a body had been found in dense woodland near Caerhun, on the outskirts of Bangor, on Thursday afternoon.

The coroner had been informed but no formal identification had taken place, cops confirmed.

A post-mortem examination is due to take place on Friday and Mr Morris's family has been informed. 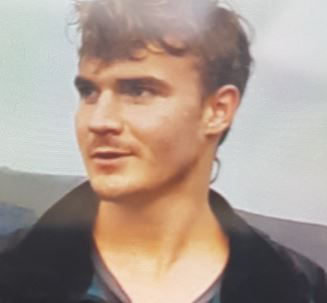 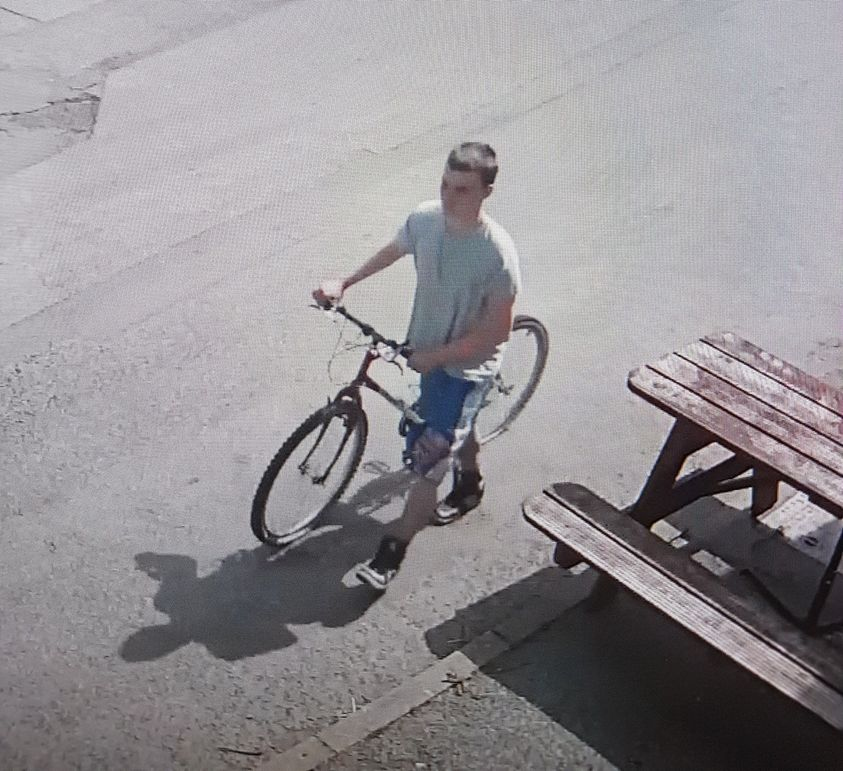 And in a bid to find the missing teen, more than 4,500 people joined Facebook group Help Find Frankie Morris as part of the incredible efforts.

Writing in the group, his mum Alice Morris said last month: “Thank you all so much for all your effort to find my son Frankie, you don’t even know how much I appreciate it!

“I know Frankie so well and I also know his lifestyle.

"I do think that he visited one of his friends in Bangor and something bad probably happened to him there.” 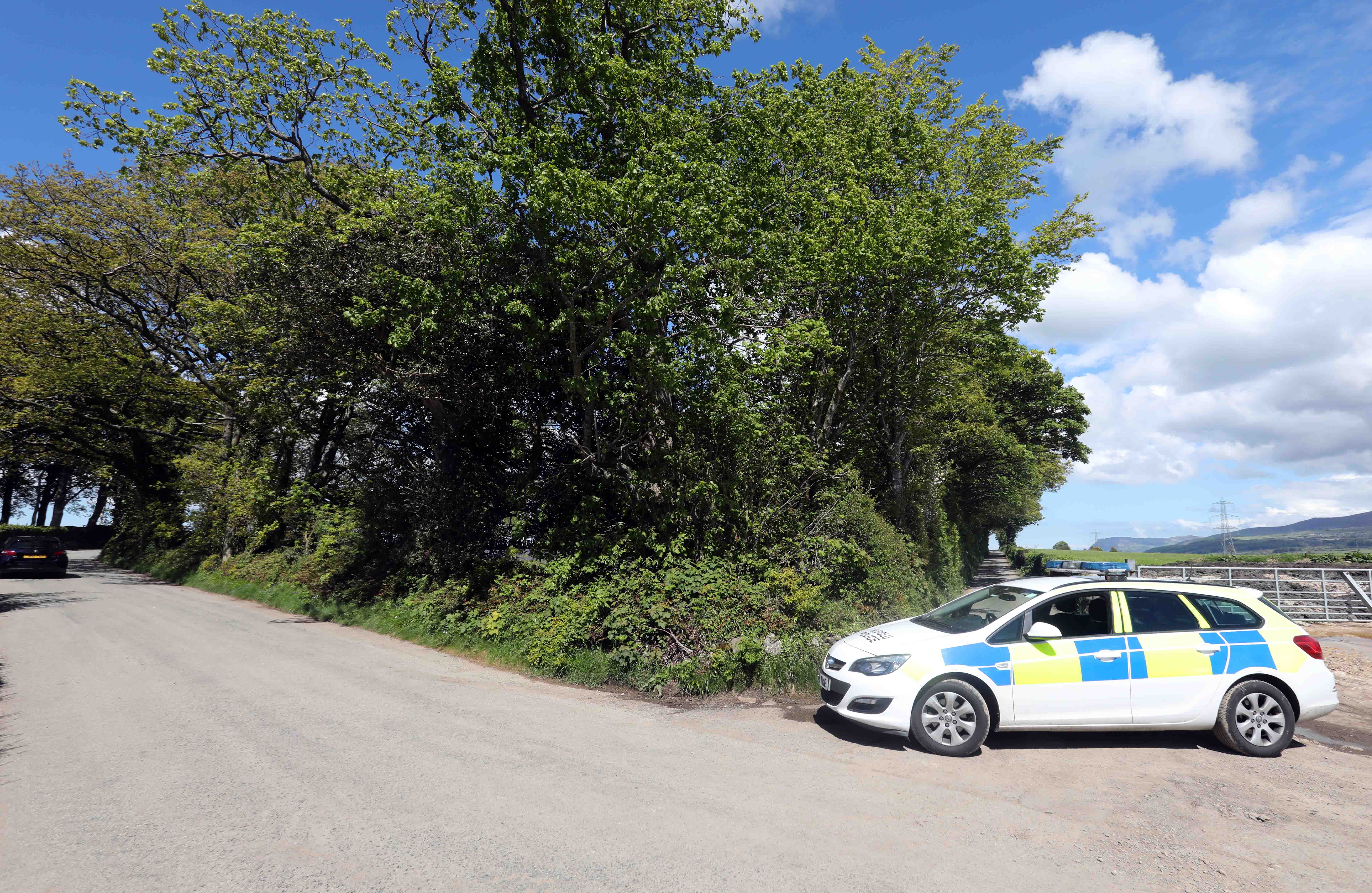 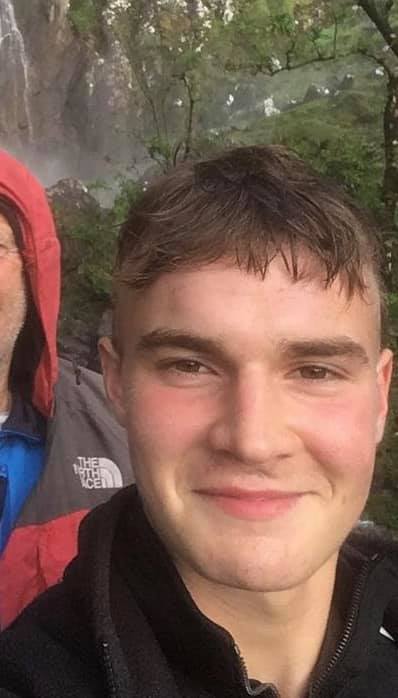