BORIS Johnson is holding a press conference at COP26 tonight.

The Prime Minister will make a rallying cry for the planet to avoid climate catastrophe. 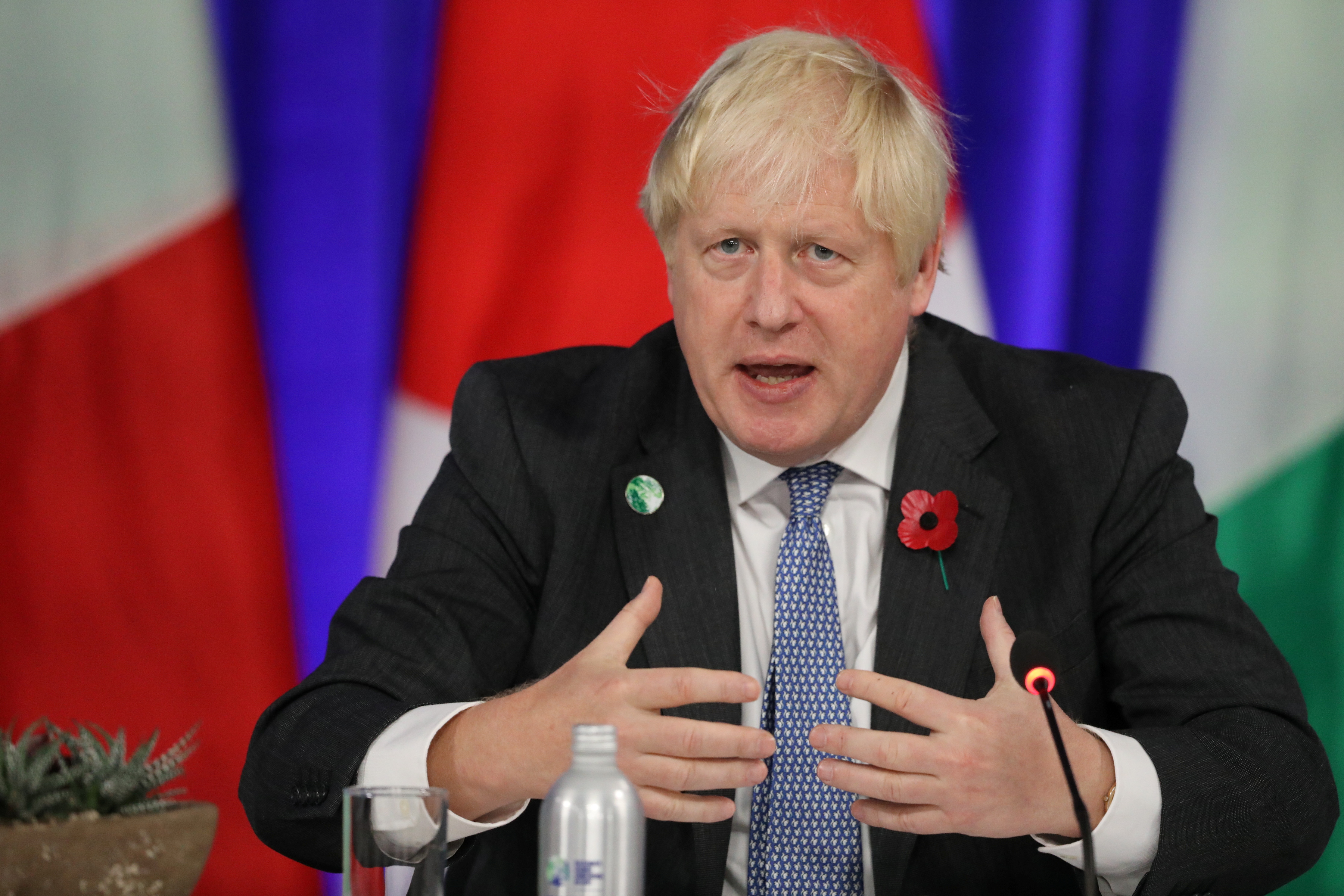 The Prime Minister will make his speech to the press at 5pm this evening.

As the COP26 conference is being held in Glasgow it will take place there.

It is not known how long it is likely to last for.

The conference got underway in Scotland yesterday (November 1, 2021) and has been attended by dignitaries from Britain and around the world.

What will Boris Johnson announce?

As world leaders prepare to jet out of Glasgow and leave the backroom haggling to their officials, the PM will take to the stage to bang the drum for action.

He today hailed counterparts for ending the "Great Chainsaw Massacre" by vowing to stop chopping down rainforests by 2030.

But he's really holding out for breakthrough commitments for countries to stop cooking the planet with coal and gas-guzzling cars.

Hopes of clinching an agreement from leaders to limit global warming to 1.5C were dealt a blow yesterday (November 1, 2021) as arch-polluter India pledged to go Net Zero in 2070 – two decades after the UK's 2050 target.

How can I watch the announcement?

You will be able to watch the speech live as it goes out on BBC News 24 and Sky News.

There will also be highlights of the announcement in the evening news.

You will be able to catch it at 6pm and 10pm on both BBC One and ITV.

Boris, Johnson, speech, Tim, what
You may also like: