Brisbane named as host city for 2032 Olympics and Paralympics

The 2032 Olympics and Paralympics will be held in Brisbane after it was approved by the International Olympic Committee.

The Australian city was the only bidder in a race steered by the International Olympic Committee.

The IOC gave Brisbane exclusive negotiating rights in February, effectively ending the chances of other bids from Qatar, Hungary and Germany.

Australia last hosted the Games in Sydney in 2000, while they were held in Melbourne in 1956. 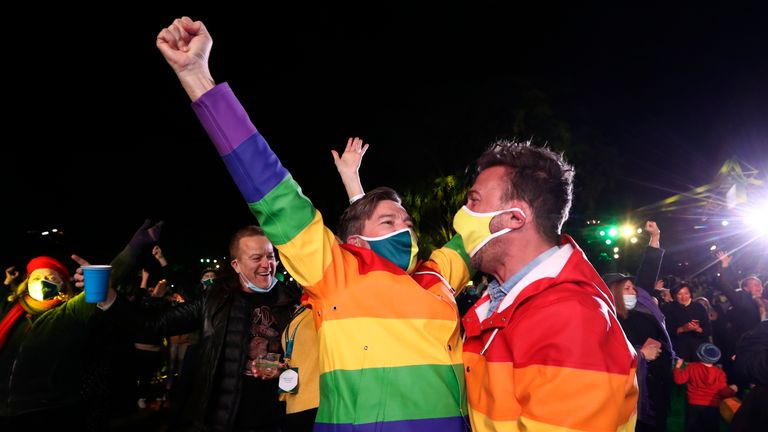 Australian Prime Minister Scott Morrison told International Olympic Committee (IOC) voters in a live link from his office: “We know what it takes to deliver a successful Games in Australia.”

Mr Morrison said in a statement he was “absolutely thrilled” by his country’s success in securing a third Games, calling it “a historic day not just for Brisbane and Queensland, but for the entire country.

“We know the impact on Sydney more than two decades ago was transformative, and we can now expect a repeat for Brisbane and communities across Queensland.

“I’m sure this news will be a big encouragement for all our athletes preparing to compete in Tokyo, and hopefully serve as inspiration for future generations of athletes right across the country.

“It’s a proud day for Queenslanders and Australians everywhere.”

Queensland Premier Annastacia Palaszczuk told voters: “We want to show the world that mid-sized cities and regions can host the Games without financial distress or missed deadlines.”

The Queensland capital city will, like 2028 host Los Angeles, have 11 years to prepare for hosting the Games. Paris will host in 2024.

The city, located on Australia’s north east coast, looked to have the deal sewn up months before the formal decision by IOC members at their meeting ahead of the Tokyo Games, which officially open on Friday.

The announcement comes on the day the Tokyo Olympics, delayed a year by the COVID pandemic, finally began. 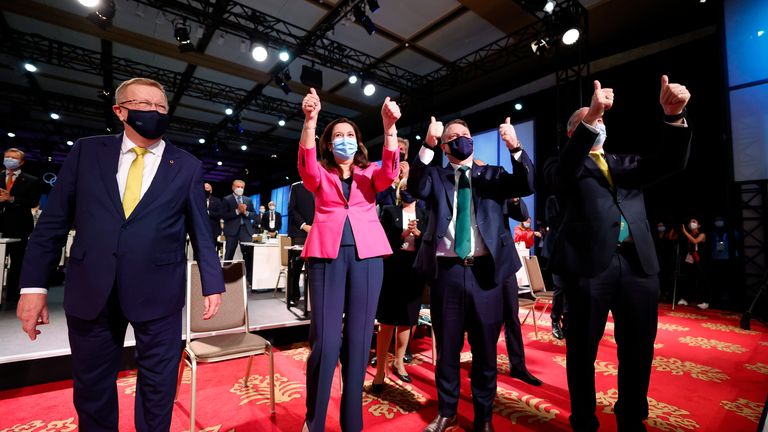 Brisbane said it already has 84% of stadiums and event venues in place and events will be staged across Queensland, including in Gold Coast, which hosted the 2018 Commonwealth Games.

The city’s famous cricket stadium, known as the Gabba, will be upgraded and may host the sport. If so, it will be cricket’s first appearance since the 1900 Paris Games.

A new swimming arena is planned and billions of dollars will be spent on transport projects – not because of the Olympics but in time for them, Brisbane officials said.

as, Brisbane, city, fo, host, named
You may also like: