HAUNTING images show students pretending to be dead as they took part in a shooting drill at the school of the Texas elementary gunman. 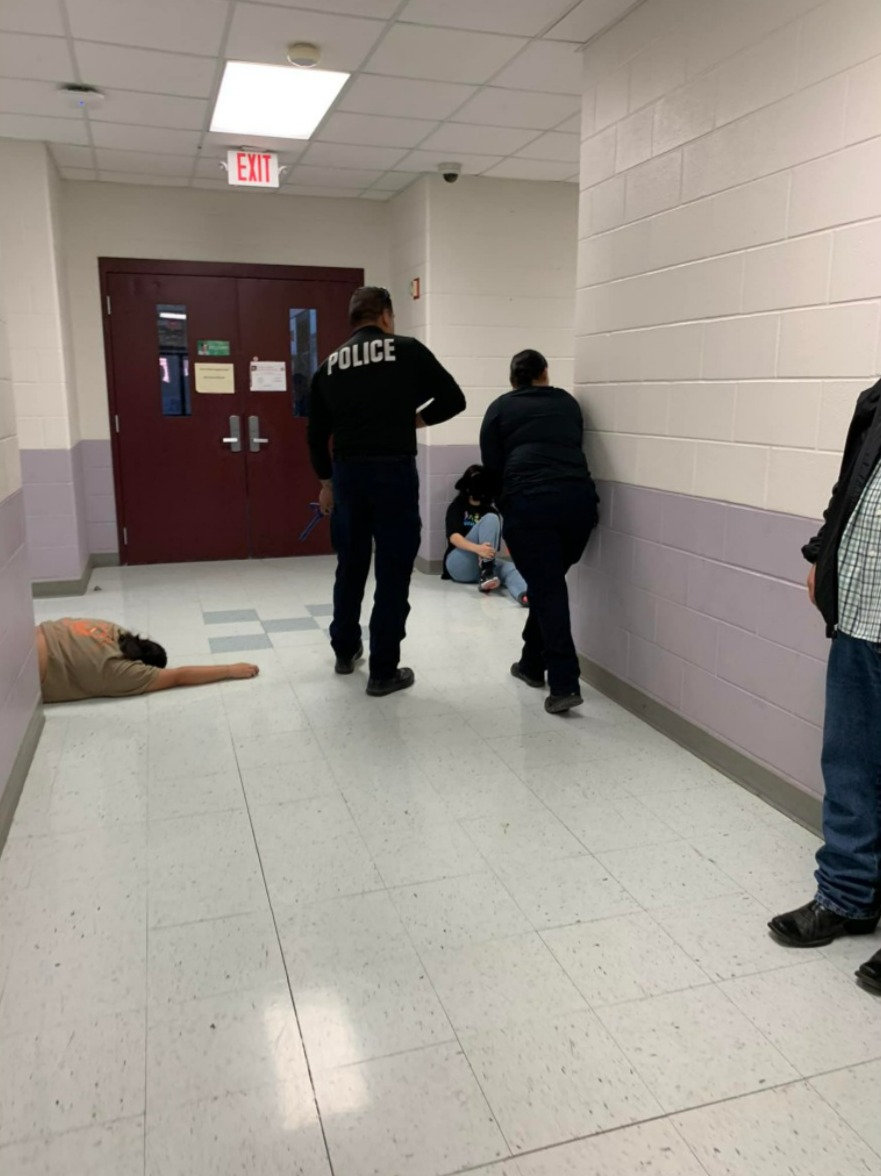 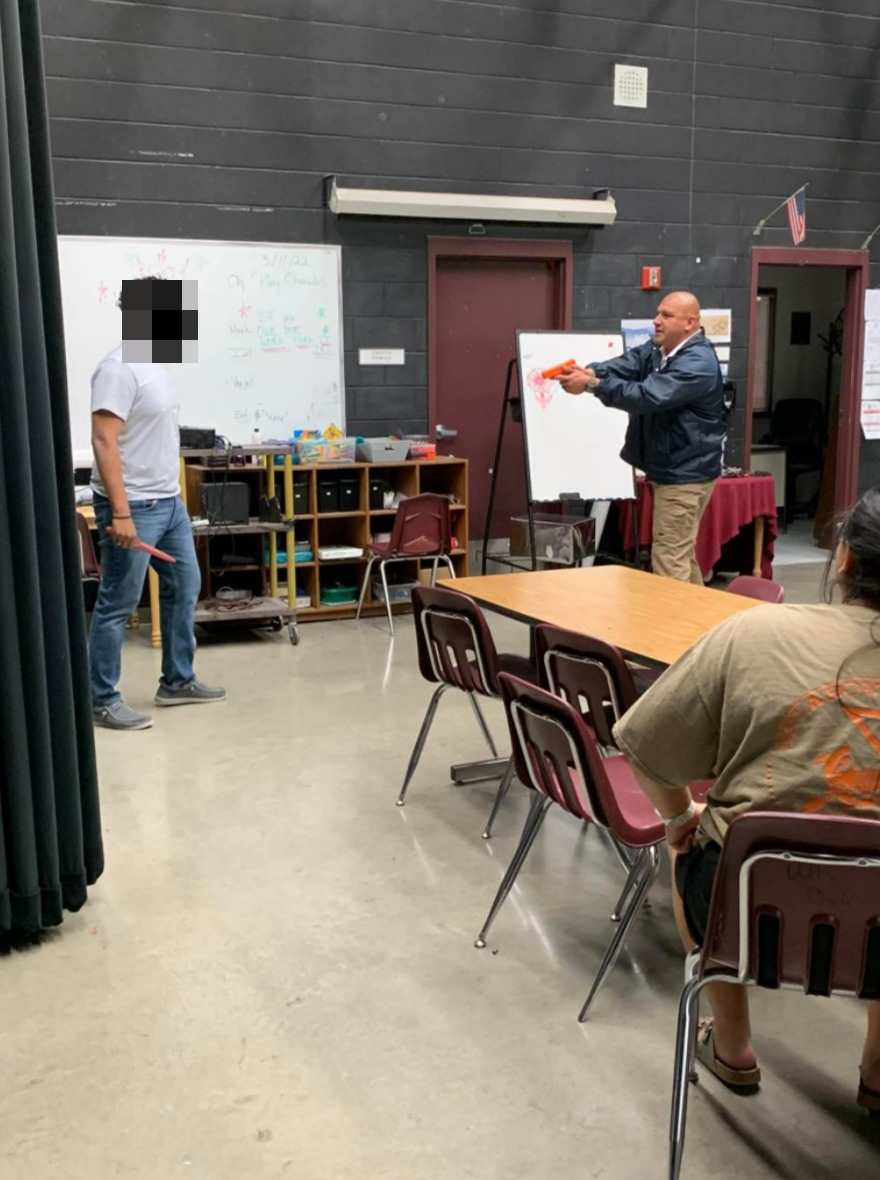 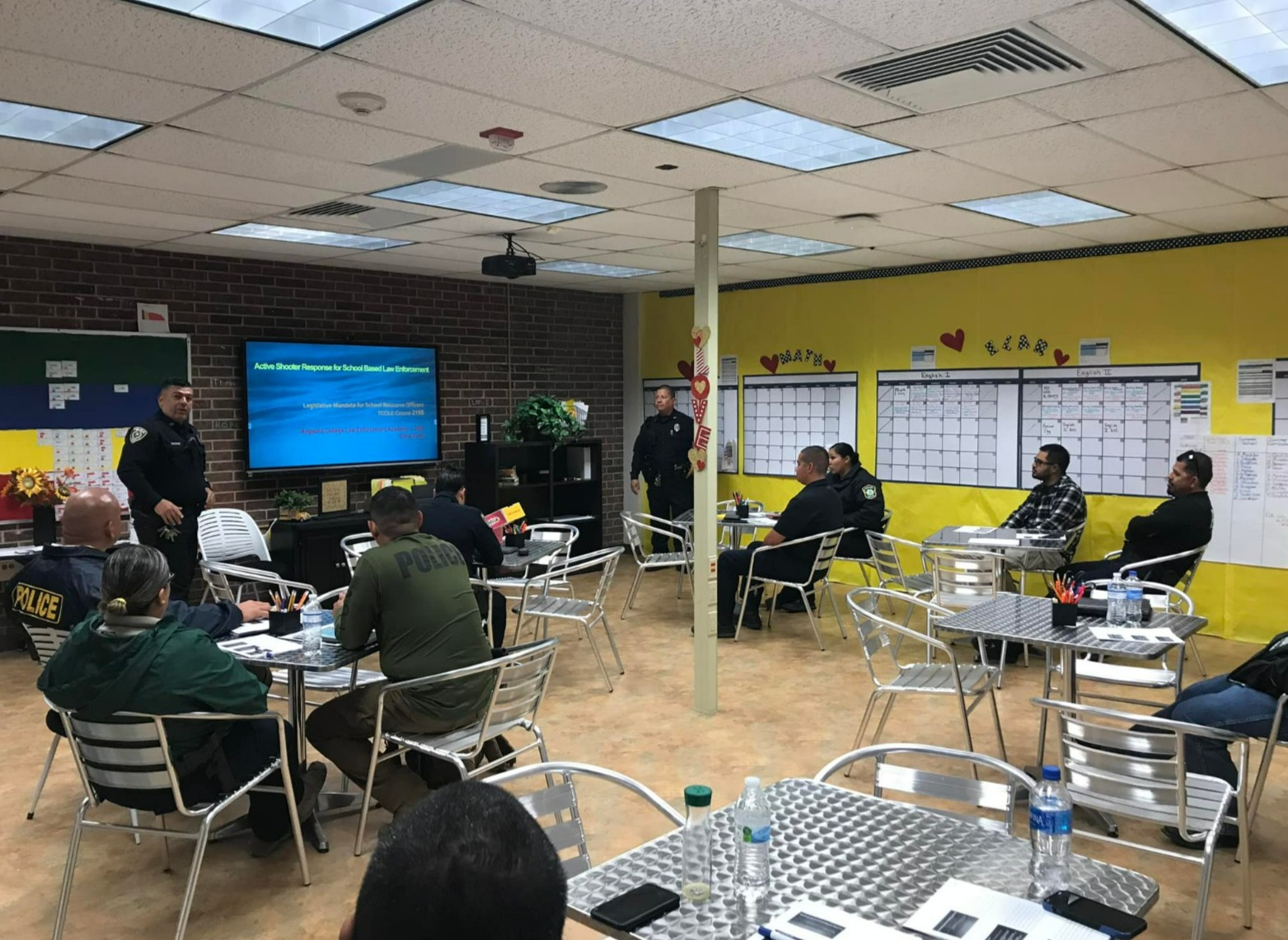 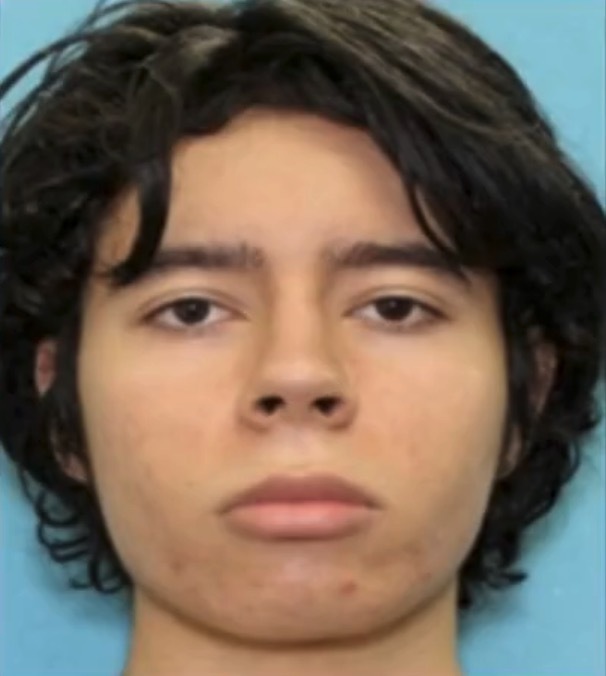 One of the teachers killed, Eva Mireles, 44, was married to Uvalde School District police officer Ruben Ruiz, who held the active shooter drill.

The 16-year veteran was seen posing as an active shooter as he taught the high school students how to react during a school shooting.

Images taken during the training show students lying on the floor in the school's hallways as they participated in the drill.

They also show officers reenacting different scenarios in classrooms and speaking to staffers. 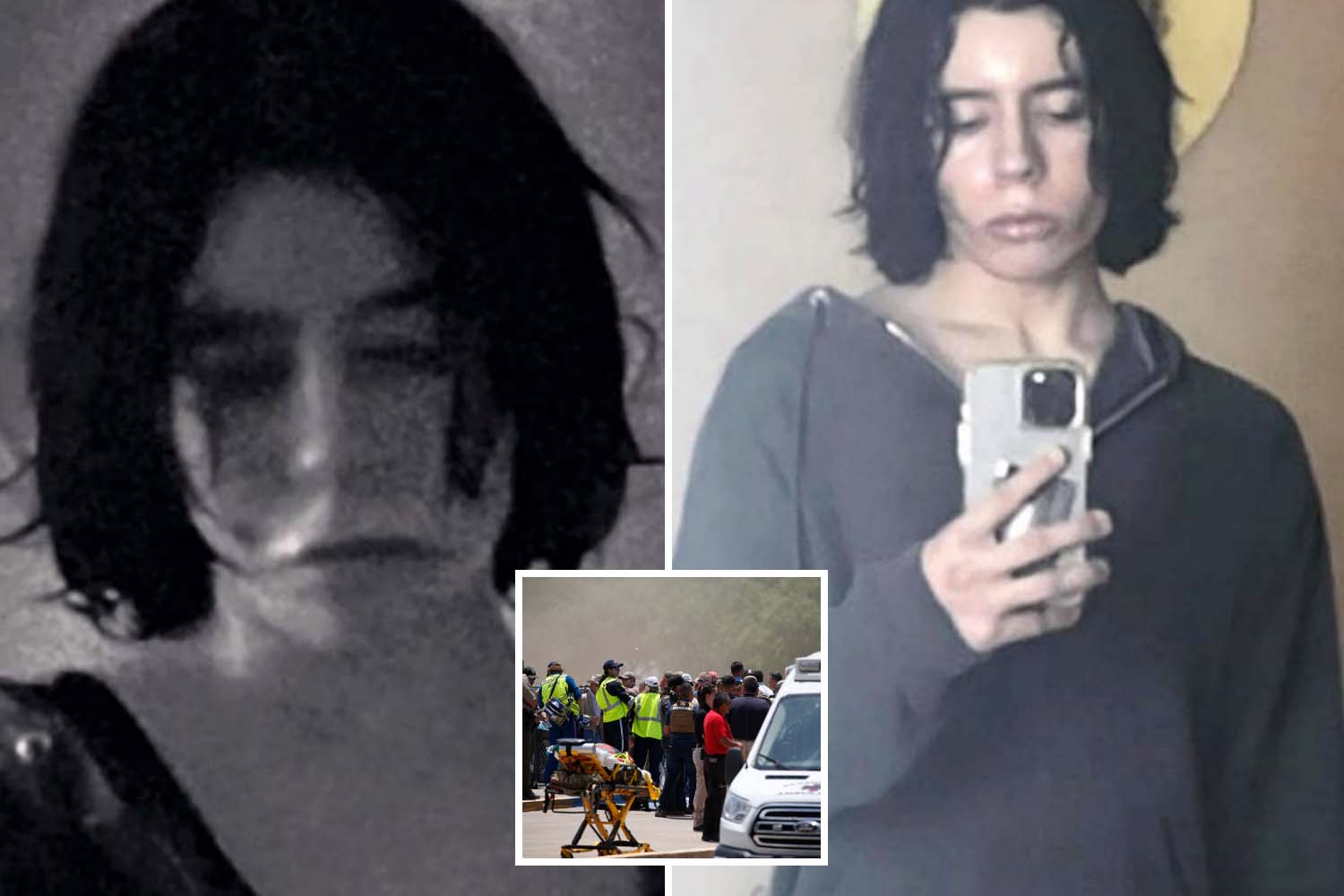 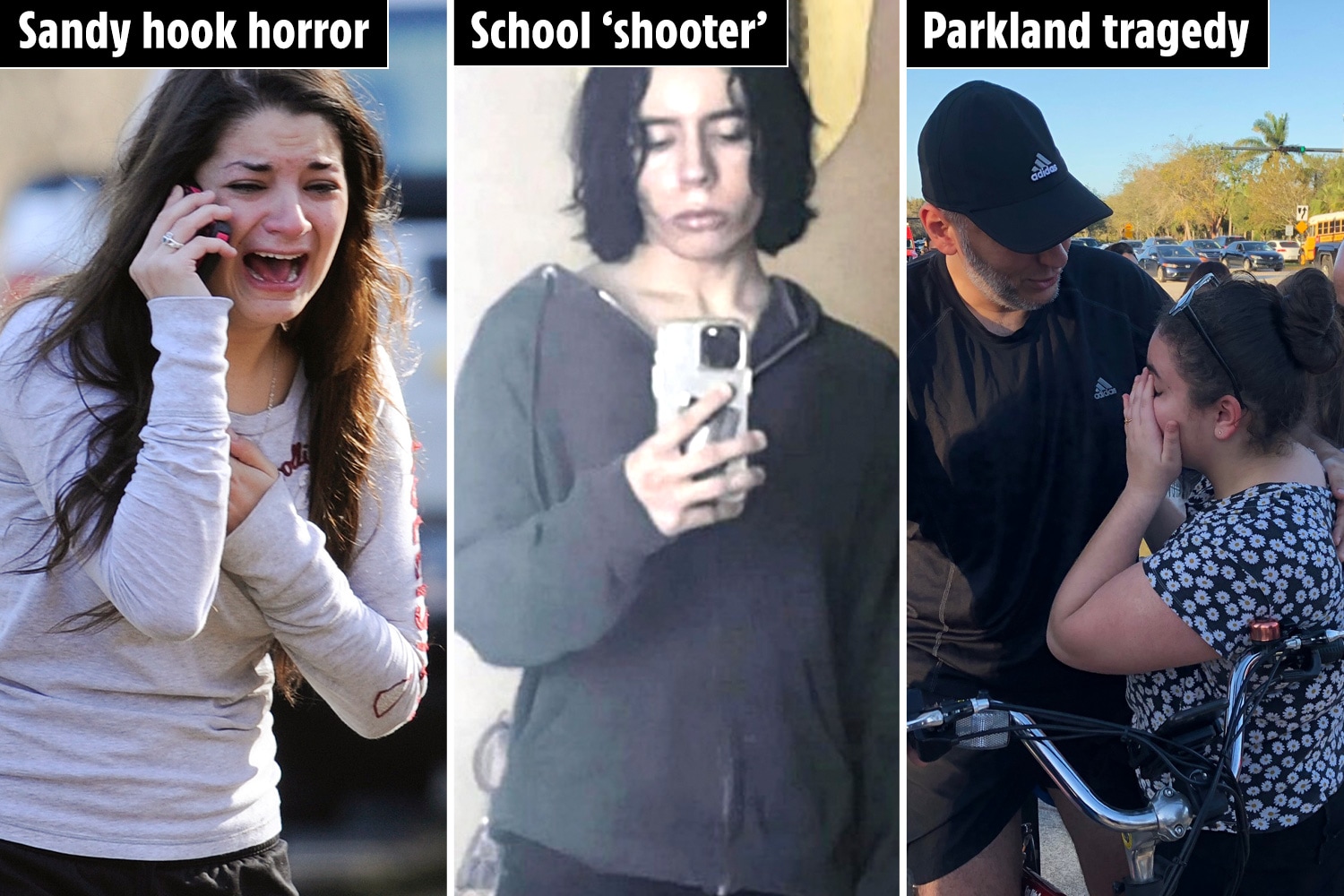 The police department said at the time on Facebook that their "overall goal is to train every Uvalde area law enforcement officer so that we can prepare as best as possible for any situation that may arise."

Ramos, 18, was once a student at the high school.

Cops said Salvador Ramos killed “anyone in his way” as he opened fire inside Robb Elementary School,

Police revealed that Ramos shot his own grandmother before heading to the school.

The pair reportedly had an argument about Ramos’ failure to graduate.

He then fled the scene and crashed his car near the school – located around 80 miles west of San Antonio.

Cops said he was killed just after 1.06pm at the school – around 90 minutes after the shooting was first reported.

It has since been revealed that fourth-grader Xavier Lopez, 10, was among the victims.

His mom had watched an awards ceremony at the school hours before the tragedy unfolded.

Nine-year-old Uziyah Garcia, also a fourth-grader, was also named a victim of the shooting by his aunt Nikki Cross.

His uncle Mitch Renfro penned on Facebook: “My nephew was a victim of a school shooting today.”

He said that Uziyah had been slain by a “crazy man”.

And, Jennifer and Steven Lugo revealed their daughter Ellie had died. They said she had been missing for hours.

In a heartbreaking Facebook post, Steven said: "It’s hard to issue out a statement on anything right now my mind is going at 1000 miles per hour… but I do wanna send our thoughts and prayers to those who also didn’t make it home tonight!!!

Amerie Jo Garza was also killed during the rampage.

'YOU'RE GOING TO DIE'

Amerie was shot dead as she tried to call 911.

Her best friend was reportedly left covered in blood, according to Arreola.

Kids are also feared to be missing, leaving their parents searching for information they can find.

Federico Torres told KHOU that he has yet to receive any information about his 10-year-old son Rogelio.

President Biden addressed the nation on Tuesday – hours after the carnage unfolded.

He said: “I had hoped when I became President I would not have to do this again.

“There’s a lot we do know. Parents who will never see their child again, never have them jump in bed and cuddle with them.

“Parents who will never be the same. To lose a child is like having a piece of your soul ripped away.”

He said: "When are we going to do something.

“I’m tired. I am so tired of getting up here and offering condolences to the devastated families that are out there. 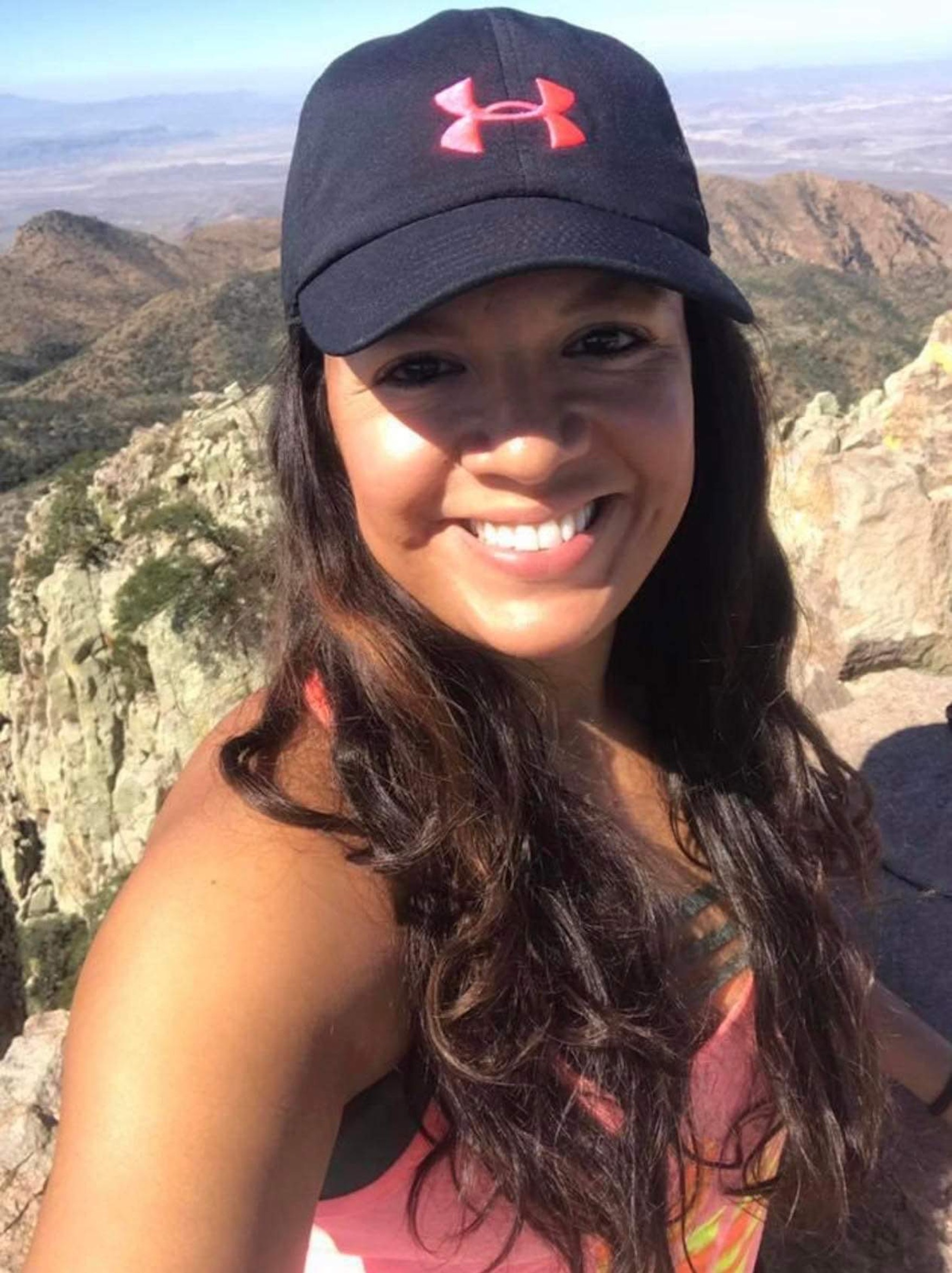 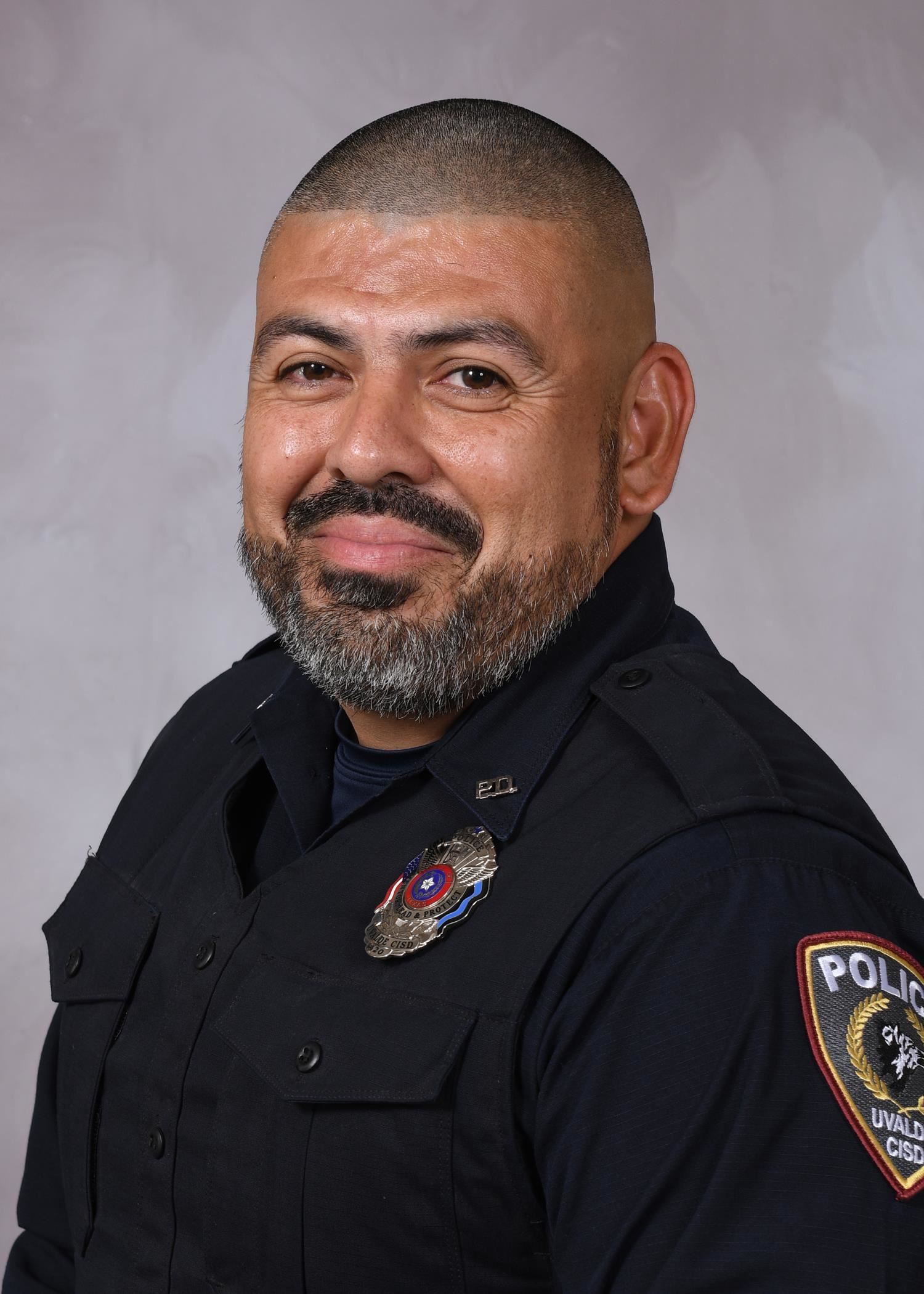 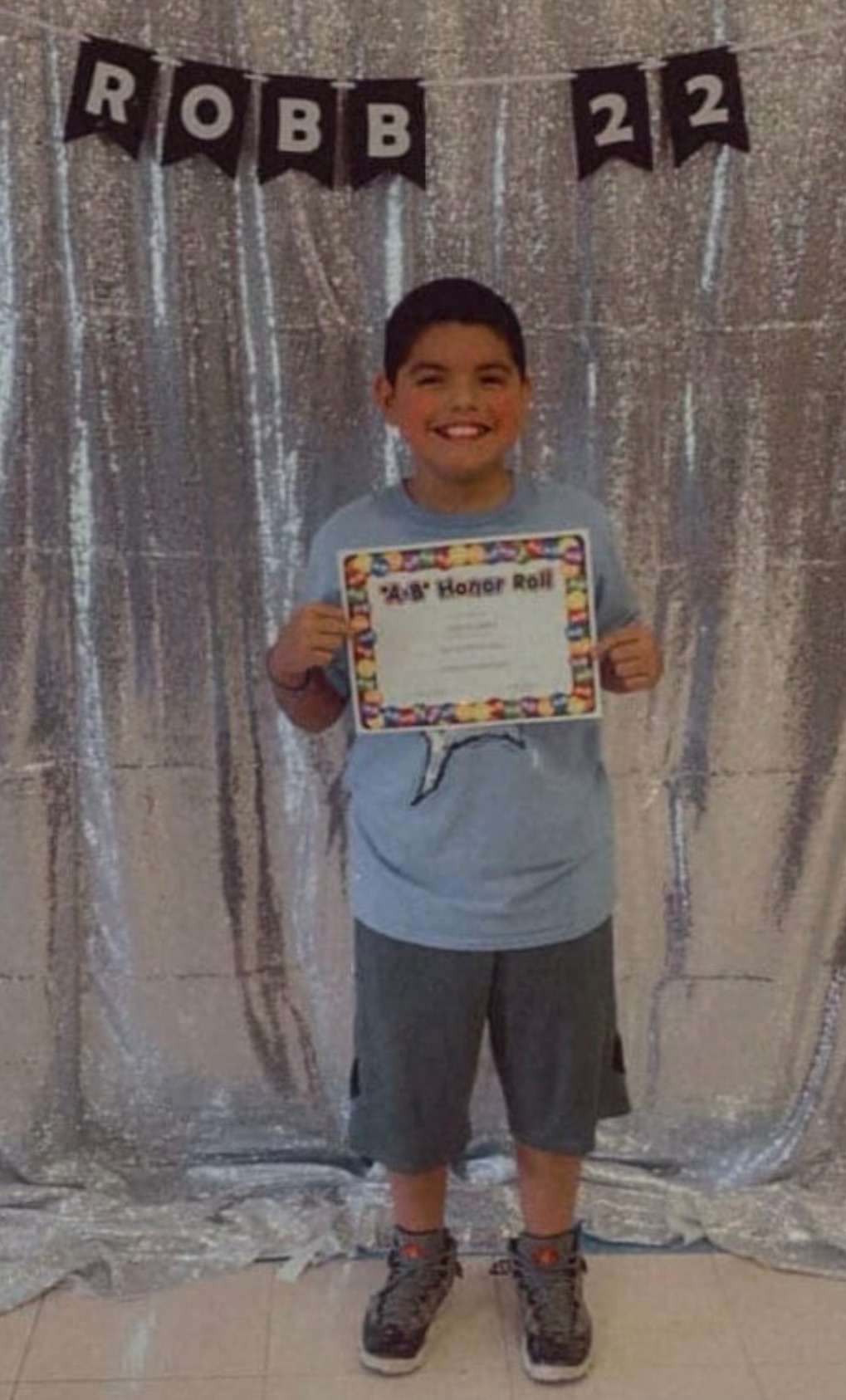 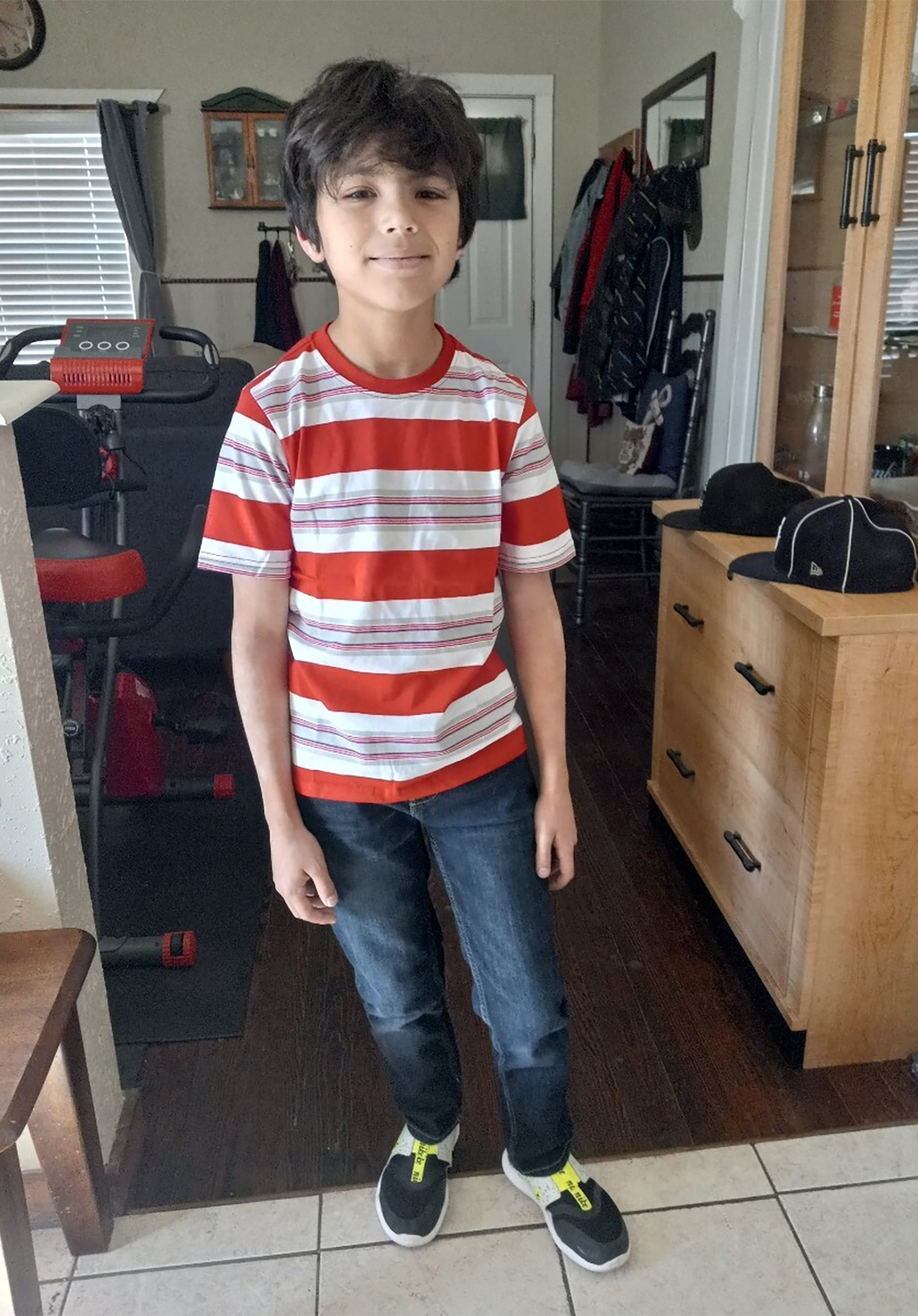