China is paid millions to store our surplus PPE

The UK is storing three billion pieces of personal protective equipment in China, it has emerged.

The health department is spending hundreds of thousands of pounds each month to store the surplus PPE.

Health minister Maria Caulfield said this week the Government has 17.7billion items of PPE and more than a sixth is stored in storage units and warehouses in China.

It is thought to be worth more than £1billion and cost £5.8million in storage between September and December last year. 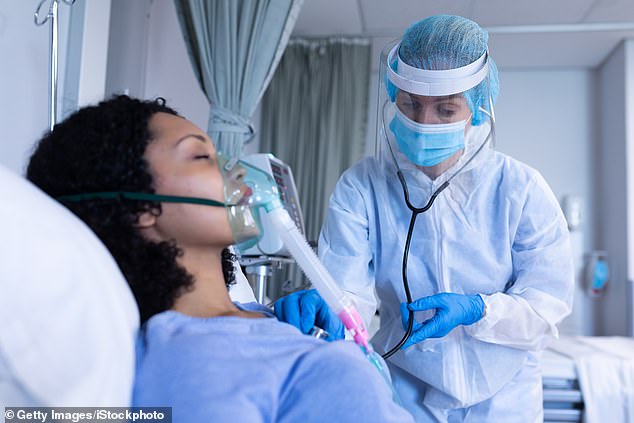 £4billion worth of unusable PPE will be incinerated altogether, according to a report from MPs last month

It means the Government sending millions of pounds each year to China, branded ‘cheques to China’ by the Taxpayers’ Alliance. The think-tank said the revelations will ‘shock’ taxpayers and urged the Government to sell or dispose of the excess stock.

The Department of Health and Social Care said its priority during the pandemic was ‘saving lives’. A spokesman said: ‘We have been reducing our logistics cost over time and continue to do so.’

‘Billions of pounds of PPE have already been written off, yet there is no end in sight.

‘The Government needs to sell or dispose of excess supplies and ensure taxpayers aren’t footing the bill for endless storage.’

Shadow health secretary Wes Streeting said: `Not only have the Conservatives wasted billions of pounds of taxpayers’ money on PPE that can’t be used, it is not even in the country. 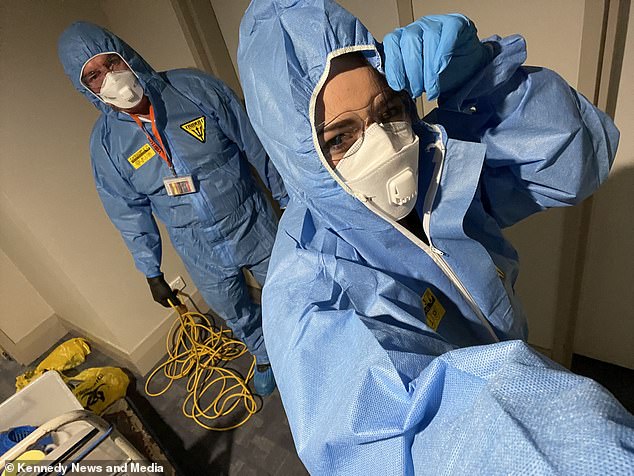 ‘Had the Conservatives not been so wasteful with public funds, they would not need to raise taxes on working people during a cost-of-living crisis.’

This included £673million on equipment found to be totally unusable and £750million on items not used before their expiry dates. Among the unused PPE was surplus aprons, visors, hand sanitisers and goggles.

The Daily Mail reported in April the Government was paying two companies £35million of public money to burn PPE. And last month a report by MPs revealed as much as £4billion worth of unusable PPE will be incinerated altogether.

The revelation that Britain is spending millions of pounds to store PPE in China comes despite a Government review last year warning of the increasing threat the country poses. The Government has 17.7billion items of PPE and more than a sixth is stored in storage units and warehouses in China, Health Minister Maria Caulfield said this week

And a report by think tank Civitas in May found the NHS was ‘dangerously over-reliant’ on China. The report found NHS dependence on Chinese imports tripled since 2019 after it went ‘cap in hand’ to Beijing during the pandemic.

China is the only other country in which the UK is storing unused PPE.