Embarrassing Bodies star Dr Christian Jessen faces ‘last chance saloon’ to prove his credibility in libel battle with Northern Irish First Minister Arlene Foster after she sued him for claiming she was having an affair, court hears

A celebrity TV doctor is to be offered a ‘last chance saloon’ opportunity to prove his credibility in a libel battle with Northern Irish First Minister Arlene Foster.

Embarrassing Bodies star Dr Christian Jessen is being sued by Mrs Foster over a tweet he posted in December 2019 making an unfounded claim that she was having an extra marital affair.

A key issue in the case is the TV doctor’s repeated failure to engage in the legal process and respond to papers served on him by Mrs Foster’s representatives.

The doctor belatedly engaged with the legal proceedings last week, after Mrs Foster had already given evidence to the court.

He claimed he had been previously unaware the case at Belfast High Court was happening.

Mr Justice McAlinden said Dr Jessen’s representatives can make submissions proving their client’s credibility as the judge rules on whether the doctor is being truthful.

But Justice McAlinden said this is the TV star’s ‘last chance saloon’. 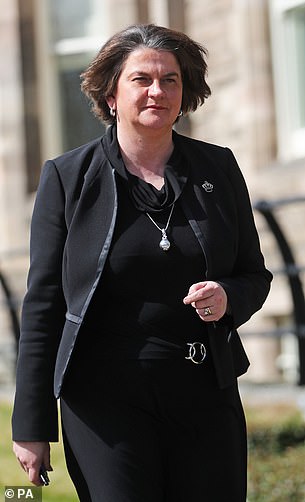 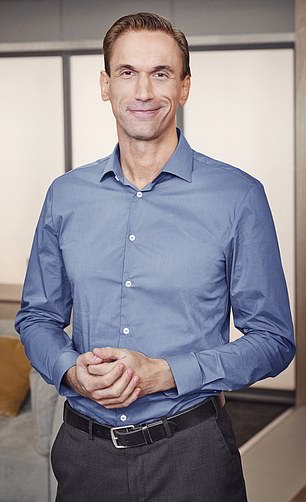 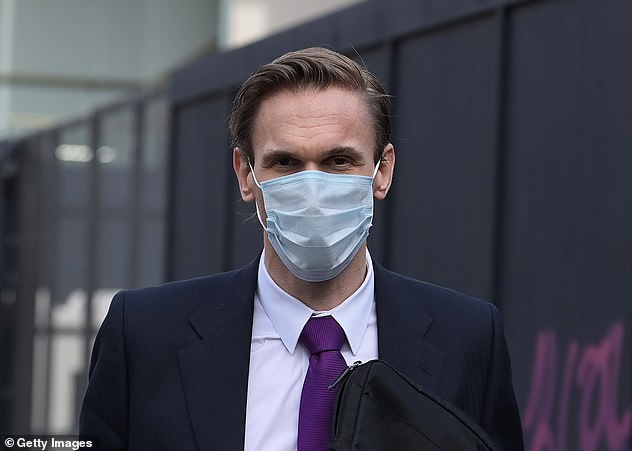 During three hours in the witness box last Friday, the doctor was pressed repeatedly on his claims that he had not received certain legal papers.

Offering an explanation, the doctor said he was suffering from mental health problems at the outset of 2020 and had stopped working and moved home to his parents.

Ahead of ruling on the wider defamation claim, judge Justice McAlinden told a review hearing on Tuesday morning that he was to make a determination on whether Dr Jessen was being truthful in contending that he did not receive the papers.

The judge agreed to a request from the medic’s counsel Gavin Millar QC to receive submissions as to his client’s credibility.

‘This is an important aspect of the case, this is the last chance saloon for Dr Jessen,’ said Justice McAlinden. 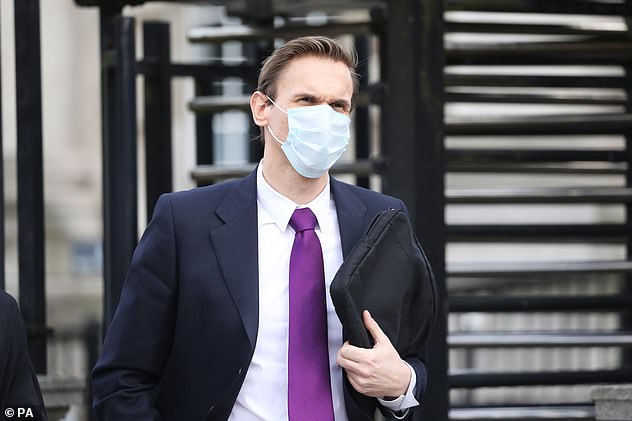 The doctor (pictured outside court last week) belatedly engaged with the legal proceedings last week, after Mrs Foster had already given evidence to the court 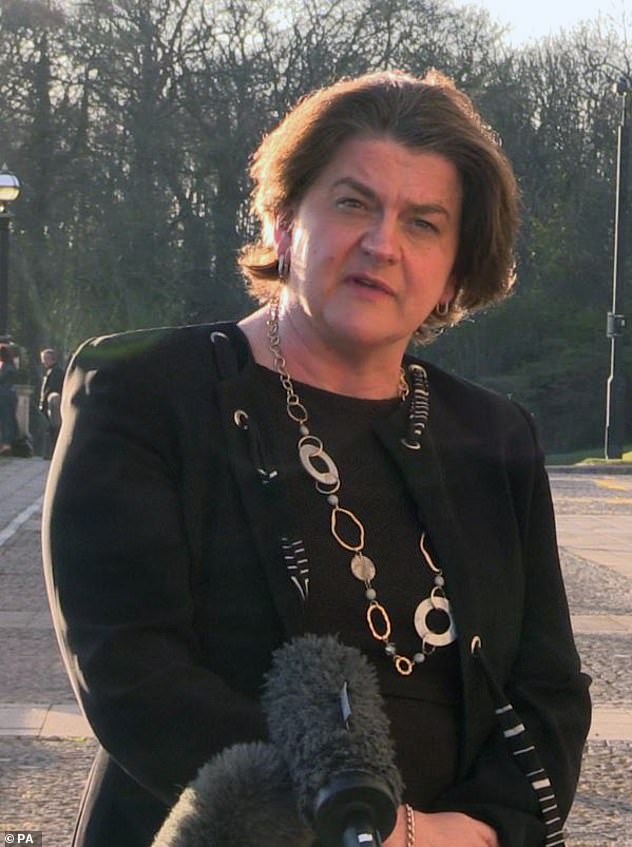 ‘If it’s a case where he loses his opportunity to belatedly defend this action on the credibility point then I think it’s important that all opportunities are given to him and his representatives to make points in his favour.’

The judge added: ‘Dr Jessen’s representatives wish to make submissions and I’m certainly not going to deprive them of that opportunity in respect of that important issue.’

Dr Jessen’s lawyers have been given until May 4 to lodge written submissions on the credibility issue, with Mrs Foster’s representatives given until May 10 to respond to those.

A hearing has been scheduled for May 14 for the two sides to make oral submissions on the matter.

At Tuesday’s short review hearing, both legal parties indicated that they did not intend to call any further evidence or witnesses in the case.

Mr Millar also said he would not be seeking to cross examine any evidence already presented to the court by Mrs Foster’s legal team prior to Dr Jessen engaging in the case.