FRANTIC parents are on the hunt for their toddler with severe disabilities who disappeared while they were sleeping.

Thaddeus Sran, two, was put to bed in his home in Madera,California, but the following morning, he was gone. 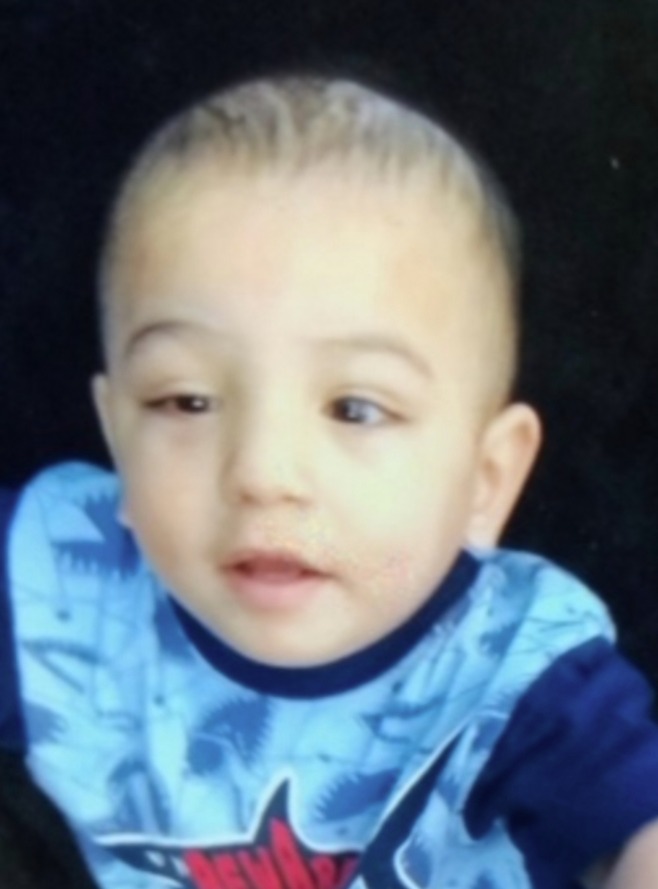 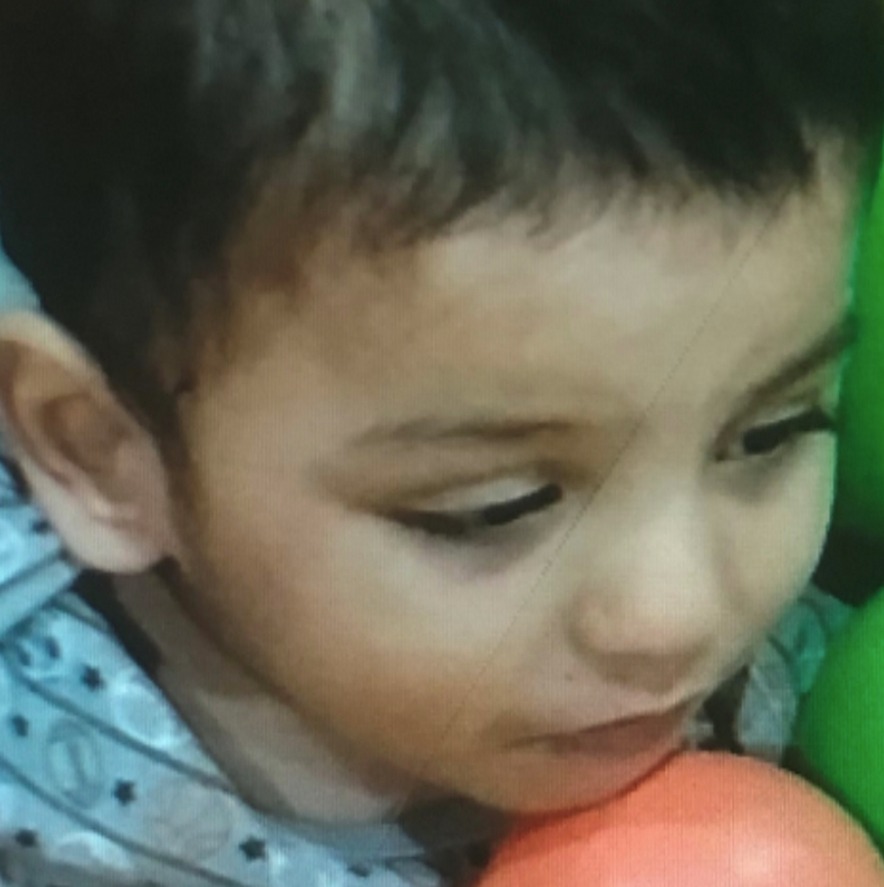 The youngster was born prematurely and now is learning to walk, but typically crawls to move around.

He is fed through a tube and needs special care.

Cops believe he went missing between 10pm on Tuesday night and 8.30am on Wednesday morning on June 15.

“Please reach out to us and help us.”

"Everyone is concerned for Thaddeus's welfare, especially since he requires specialized care that few are equipped to provide.

"We cannot imagine what Thaddeaus's parents are going through and all agencies involved are focused on the effort to locate Thaddeus and ensure that anyone who may be responsible for his disappearance faces justice," Lawson added.

Cops are treating it as a a possible abduction and are being assisted in their search by the FBI and US Marshalls.

The force has been criticized for not issuing an Amber Alert, but Lawson explained that to do that authorities need to have a suspect and vehicle description to include.

"We cannot imagine what Thaddeaus's parents are going through. All agencies involved are focused on the effort to locate Thaddeus

The toddler was last seen wearing a red shirt and Spiderman pants with a diaper underneath.

He is approximately two feet tall and weighs 30 pounds.

"Everything is on the table. We're looking at everything and leaving no stone unturned," Chief Lawson added.

Neighbors are being asked to check home surveillance cameras that may show people or vehicles in the area between the timeframe that he went missing.

Karina Prudente, who lives a few doors down, said the toddler's home is completely fenced off, according to Fox 26.

Cops knocked on her door at around 9am on June 15.

She said: "Something about getting out of a window, or that they don't know what exactly happened, but that he was missing and that they were looking for him.

"So I just seen a bunch of officers knocking on the door of my neighbours.

"You should always lock your doors. I lock my doors. But as far as, ‘is there a band of roving individuals breaking into homes and stealing children?’ No. I can say that. Absolutely not,”

desperate, disabled, for, hunt, No
You may also like: