A former Walmart employee from North Carolina is facing multiple felony and misdemeanor charges after driving a car into his former workplace, according to police. 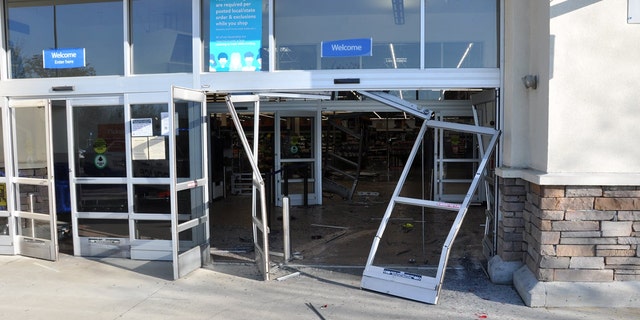 Lacy Gentry, 32, was arrested Friday after driving his 2015 Volkswagon Passat into the store in Concord, “causing substantial damage and endangering others,” the Concord Police Department said in a release.

Police said they received a 911 call just before 6 a.m. alerting them that someone had driven a vehicle through the front entrance of the store and continued to drive through the facility. 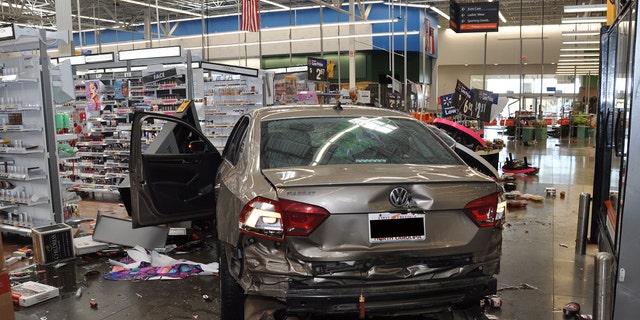 Eventually, officers were able to get Gentry to stop and arrested him on the scene.

Gentry had already caused “considerable damage,” according to the department, which posted several images of the damage he caused. 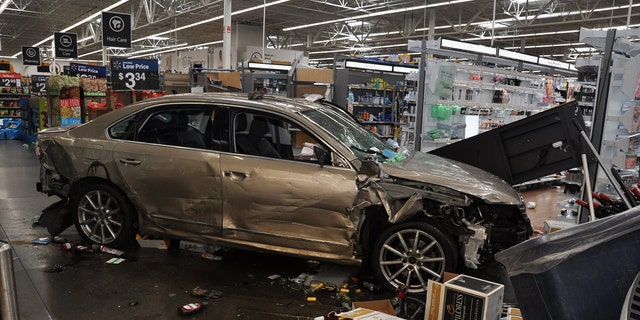 “At this point in the investigation, it has only been determined that Gentry was a former employee,” police said, adding that “no other motive has been made apparent.”

No injuries were reported as a result of the incident. 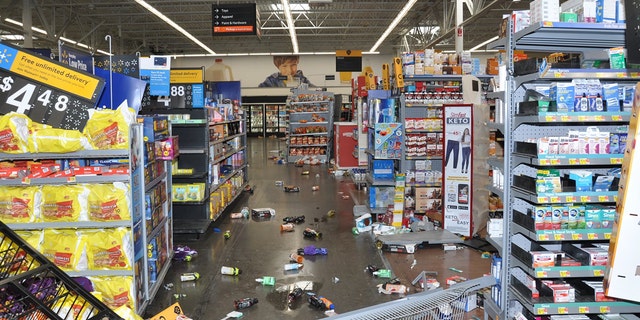 Gentry was also served with outstanding warrants prior to the incident, according to police.

The local Concord location deferred comment to Walmart’s corporate office. Representatives for Walmart did not respond to Fox News’ request for comment.