‘My hatred for you keeps me alive and we will never forgive you’, father tells drink-driver who was responsible for the death of his 17-year-old daughter – as she is jailed for three years

A father has vowed never to forgive the drink-driver who caused his teenage daughter’s death, saying his hatred for her is the only thing keeping him alive.

Phoebe Johnson, 17, was a passenger in a car being driven by Melissa Keilloh which crashed on the A514 between Swadlincote and Derby on October 23 2021.

The pair had been at a house party that evening and Keilloh, 20, had been described as drunk by other attendees, openly admitting ‘I’m f****d’ before getting in her car to go for a drive with Miss Johnson and another friend.

Keilloh crashed 18 minutes after leaving the house, having driven at speed around two corners, with her vehicle going through a hedge and coming to rest 39 metres away in a field. 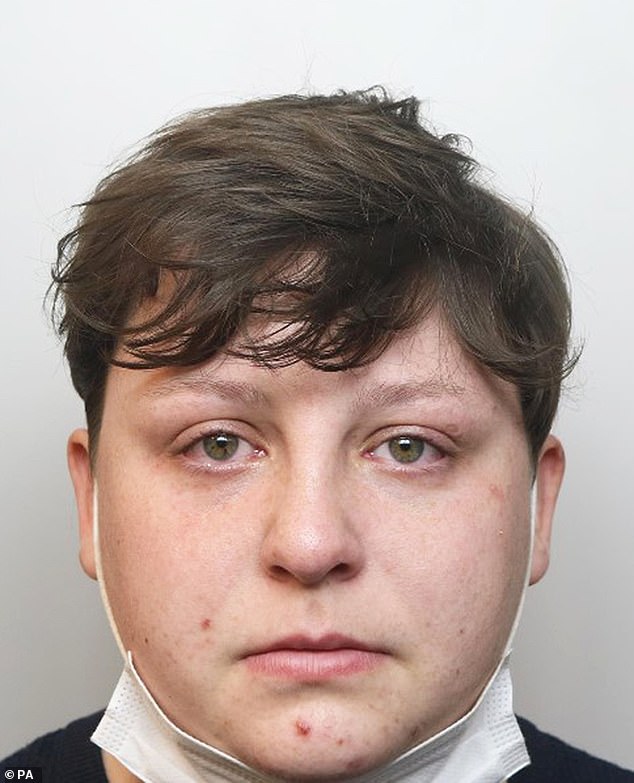 Melissa Keilloh, 20, was over the drink-drive limit when she smashed her Seat Leon on the A514 between Swadlincote and Derby on October 23, 2021 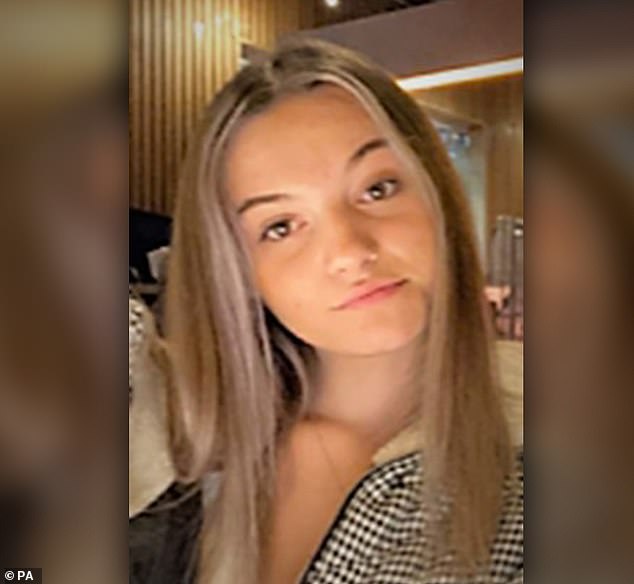 17-year-old Phoebe Johnson was a passenger in Keilloh’s car. She was flung from the vehicle and sustained fatal head and neck injuries

Miss Johnson, who had not been wearing a seatbelt, sustained fatal head and neck injuries after being ejected from the car and died at the Queens Medical Centre in Nottingham later that day.

Delivering a damning victim statement at a sentencing hearing at Derby Crown Court, Miss Johnson’s father Paul – himself a former police officer – blasted Keilloh’s ‘unscrupulous actions’ and said she was a ‘menace and a danger to society’.

Addressing Keilloh, who wept as the statement was read, he said: ‘Your naivety, negligence and arrogance along with your stupidity was the cause of our daughter’s death.’

He added: ‘My hatred of you is only equal to the love of my daughter, and these two things keep me alive.

‘You will still have a life after this. We will not have that luxury.

‘You have taken away both our futures by your selfish and irresponsible actions. I hope [Phoebe] haunts you for the rest of your miserable life.

‘We will never show you any mercy, nor will we ever forgive you.’ 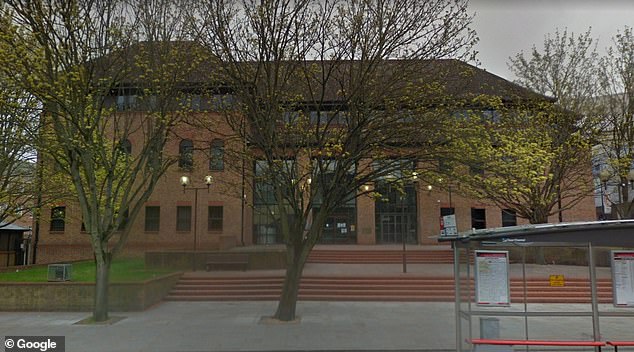 Hours before the crash, Keilloh had been heard by a partygoer admitting to her mother that she was too drunk to drive and had been asked by the second passenger in the car, ‘do you think you are going to put our lives in danger?’ before being urged to stay at home.

But after leaving the house party at 12:07am, she later lost control of her Seat Leon when she went around two corners at 67mph and 72mph on a 60mph stretch of road.

Sarah Slater, prosecuting at Derby Crown Court, said that when Miss Johnson said she was scared due to Keilloh’s erratic driving, the 20-year-old replied ‘No you’re not’ and was heard on dashcam footage saying ‘when I tell you to hold on, hold on’ minutes before the incident.

Following the crash, Keilloh was described by witnesses as ‘hysterical’ and was arrested at the scene.

At the start of the hearing, the defendant, of Hartshorne, Derbyshire, pleaded guilty in front of a packed courtroom to one count of causing death by careless driving when over the prescribed limit.

Family and friends of both the victim and the defendant wept and sobbed throughout the hearing.

Stephen Cobley, mitigating, said that Keilloh was remorseful and had no previous convictions, but added that ‘she understands that she has to be punished’.

The charge stated that she recorded a reading of between 97 and 149 milligrams of alcohol per 100 millilitres of blood when the legal limit is 80mg, with Judge Shaun Smith KC taking the reading as 97mg for the purposes of sentencing.

Sentencing Keilloh to three years in prison, Judge Smith said: ‘It really is impossible to know where to begin. Where does any judge begin when sentencing someone whose driving has changed the lives of so many people, forever?’

He added: ‘I have watched the journey in its entirety, which ended so tragically. It is clear there is nothing remarkable about your driving for the first seven or eight minutes, you appear to drive appropriately.

‘Where you did not drive appropriately was when you were in rural areas. You were obviously driving at speeds which were inappropriate for the roads.

‘I have no doubt that your state of inebriation, loud music and group mentality led you to drive in the clearly dangerous manner that I have seen.

‘Sadly, when others warned you, you took no heed.’

Keilloh was also disqualified from driving for six-and-a-half years.