A WOMAN successfully smuggling a loaded gun into a prison by hiding it inside her vagina.

Amy Wilhite, 39, managed to evade searches and the weapon only discovered more than two weeks after entering jail on drugs charges. 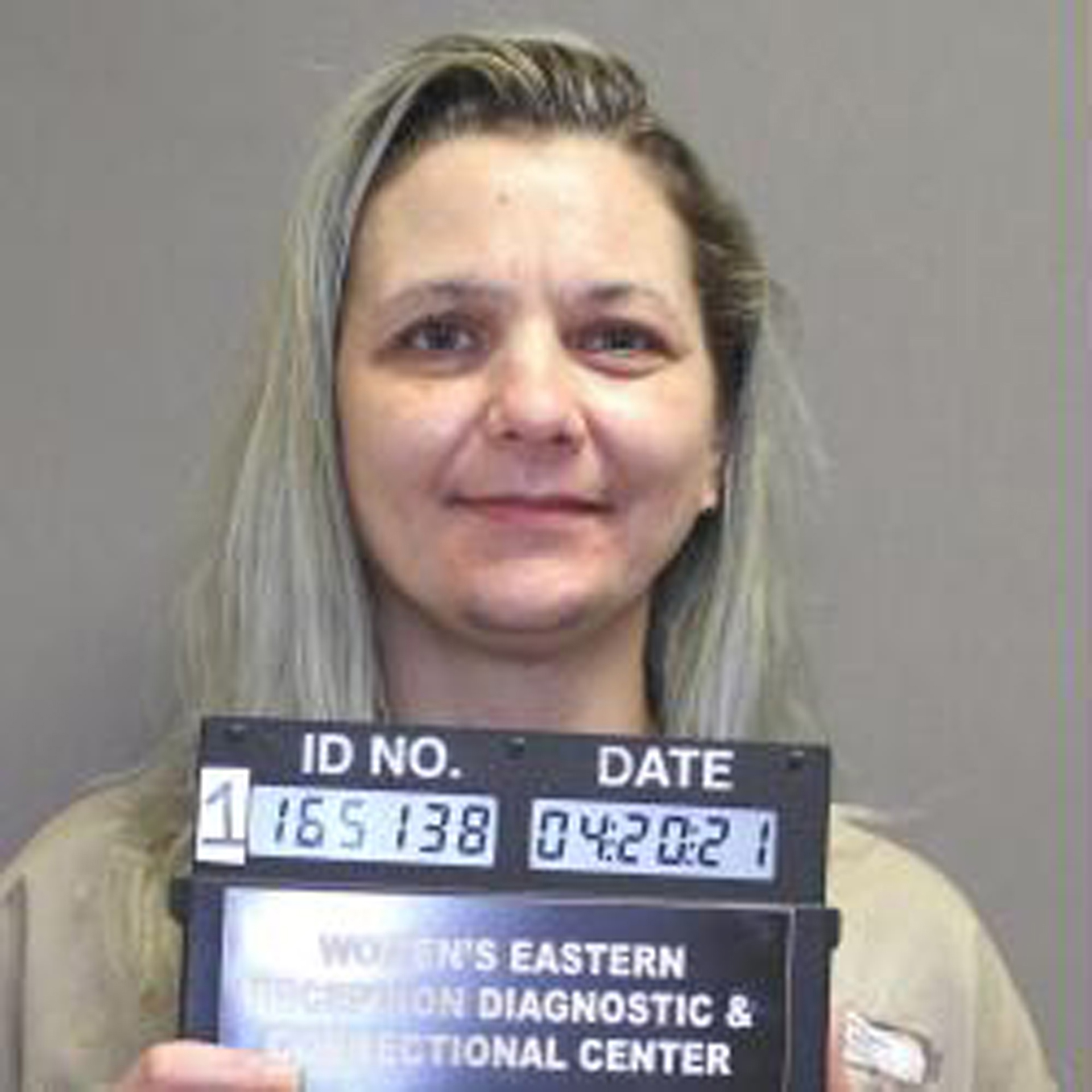 She admitted smuggling a loaded gun that was hidden in her vagina into Boone County jail in Missouri and has now been sentenced to 10 years in prison.

Wilhite pleaded guilty to a felony indictment charging her with “delivery or concealment” of the weapon, a small .22 calibre revolver that was fully loaded with five rounds.

A “pat search” at the jail was followed by a strip search, neither of which detected the four-inch firearm, The Smoking Gun reports.

Astonishingly, it was another 17 days before jailers discovered the gun, which was wrapped in plastic among her possessions. 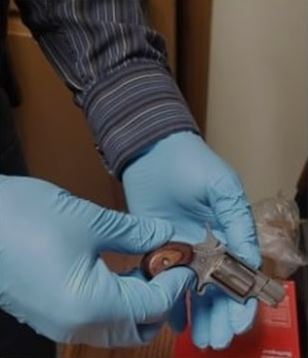 In a probable cause statement, investigators alleged that Wilhite had “removed the firearm from her body and concealed it within her personal belongings”.

During questioning at the jail, Wilhite admitted possessing the firearm, but claimed “she was only holding it for another female detainee”.

But fellow inmates in Wilhite’s housing unit “all stated Amy was in possession of the firearm,” an investigator reported.

She also pleaded guilty to felony drug and weapons counts for which she was originally arrested and told to serve five years on each conviction.

As part of a plea deal, she was sentenced to serve a decade in the custody of the Missouri Department of Corrections.

She is currently being held at the Women's Eastern Reception, Diagnostic and Correctional Center.