MICHAEL Gargiulo, the man dubbed the "Hollywood Ripper" after he was found guilty of murdering two women, including Ashton Kutcher's then-girlfriend, was sentenced to death in California.

Gargiulo's crimes were "vicious and frightening," according to Los Angeles Superior Court Judge Larry P. Fidler who sentenced the 45-year-old to death on Friday.

"In this case, everywhere that Mr. Gargiulo went, death and destruction followed him," Fidler said.

Daniel Nardoni, one of Gargiulo's lawyers, objected to the sentence, saying "it's not right to execute a mentally ill person." 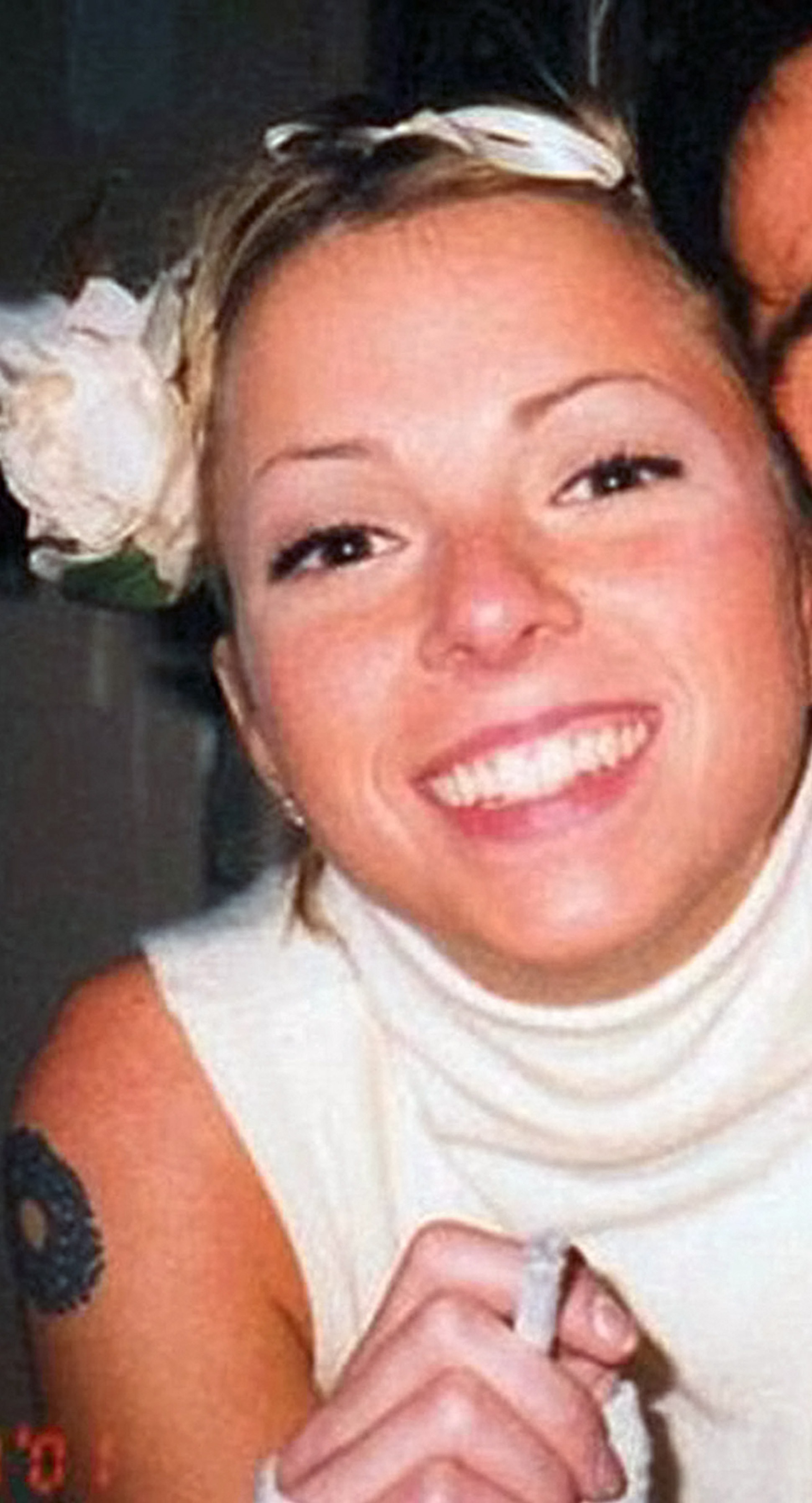 The former bouncer, air-conditioner repairman and aspiring actor was also found guilty of attempted murder in an attack on a Santa Monica woman in 2008.

Ellerin, who was dating Kutcher at the time, was found in her Hollywood home with 47 stab wounds.

She was set to go on a date with Kutcher that night, who was then an up-and-coming actor.

In testimony given at Gargiulo's trial, Kutcher said he was late to pick up Ellerin but had been calling her repeatedly to let her know.

It wasn't until he got to her Hollywood Hills door that Kutcher thought he had been stood up when she didn't answer – but she had been killed instead.

Kutcher testified that he looked through her window to see what he thought was red wine on the floor, thinking she had left already without him.