Follow
Home » World News » How many seats does Nicola Sturgeon need for a majority government and what happens if she loses her seat?

How many seats does Nicola Sturgeon need for a majority government and what happens if she loses her seat?

SCOTTISH voters will decide the Holyrood election on May 6.

The constituency of Glasgow Southside is shaping up to be a particularly fierce battle with SNP leader Nicola Sturgeon being challenged for the seat by Labour leader Anas Sarwar. 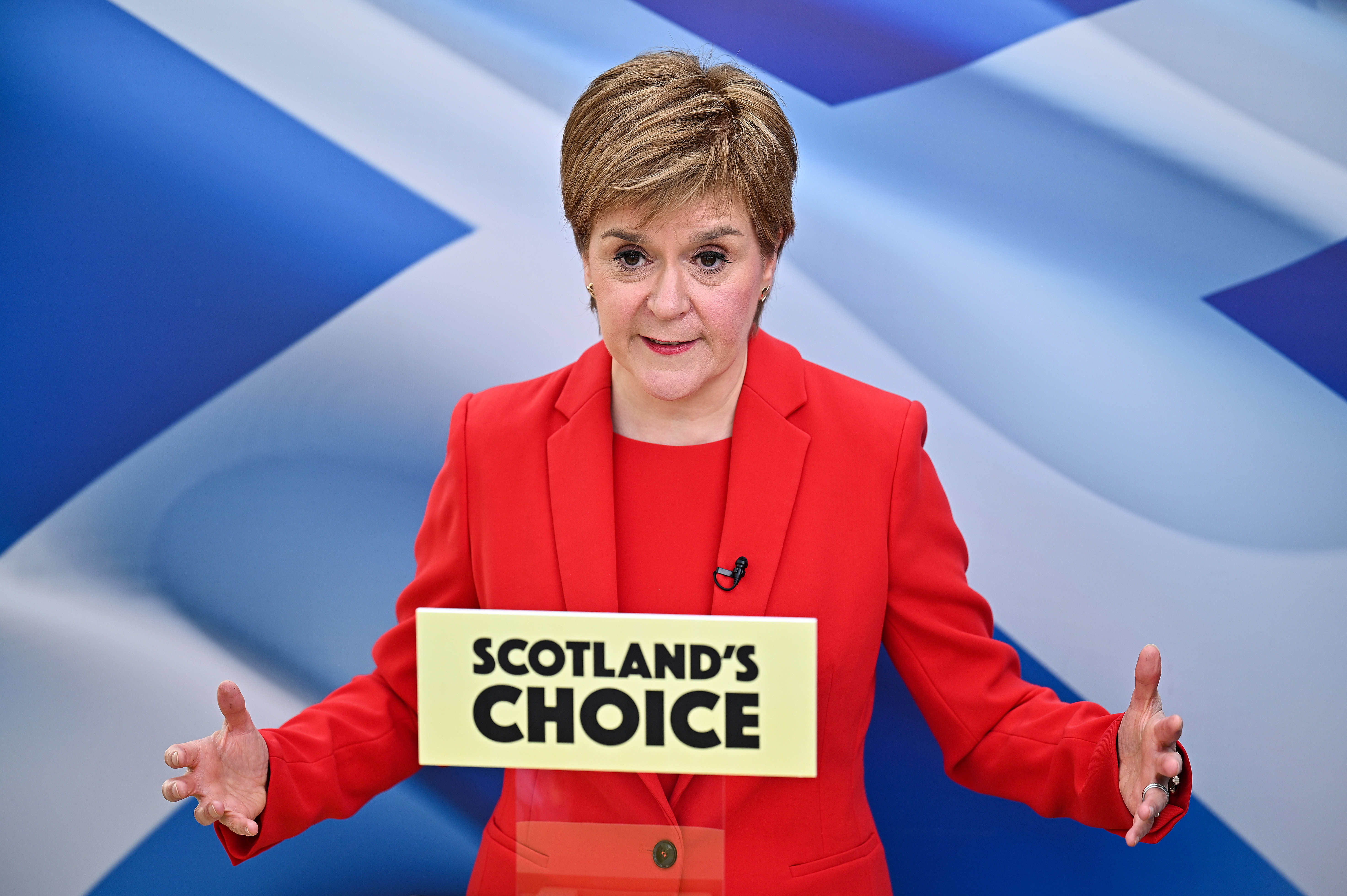 How many seats does Nicola Sturgeon need for a majority government?

There are a total of 59 seats in Holyrood, meaning any one party needs to secure a minimum of 30 seats to control a majority.

In the December 2019 general election the SNP gained 45 per cent of the vote, giving them 48 seats, a rise of 13 seats for the party compared to the previous election in 2017.

The success of the SNP was at the cost of both the Conservatives and Labour.

The Conservatives dropped from 13 seats to 6, while Labour was reduced to just one seat.

A recent poll from Savanta ComRes indicated that the SNP were currently losing support and suggested the SNP would miss out on a majority by two seats.

If that were to become reality it would mean the SNP may need the support of the Scottish Greens to pass legislation. 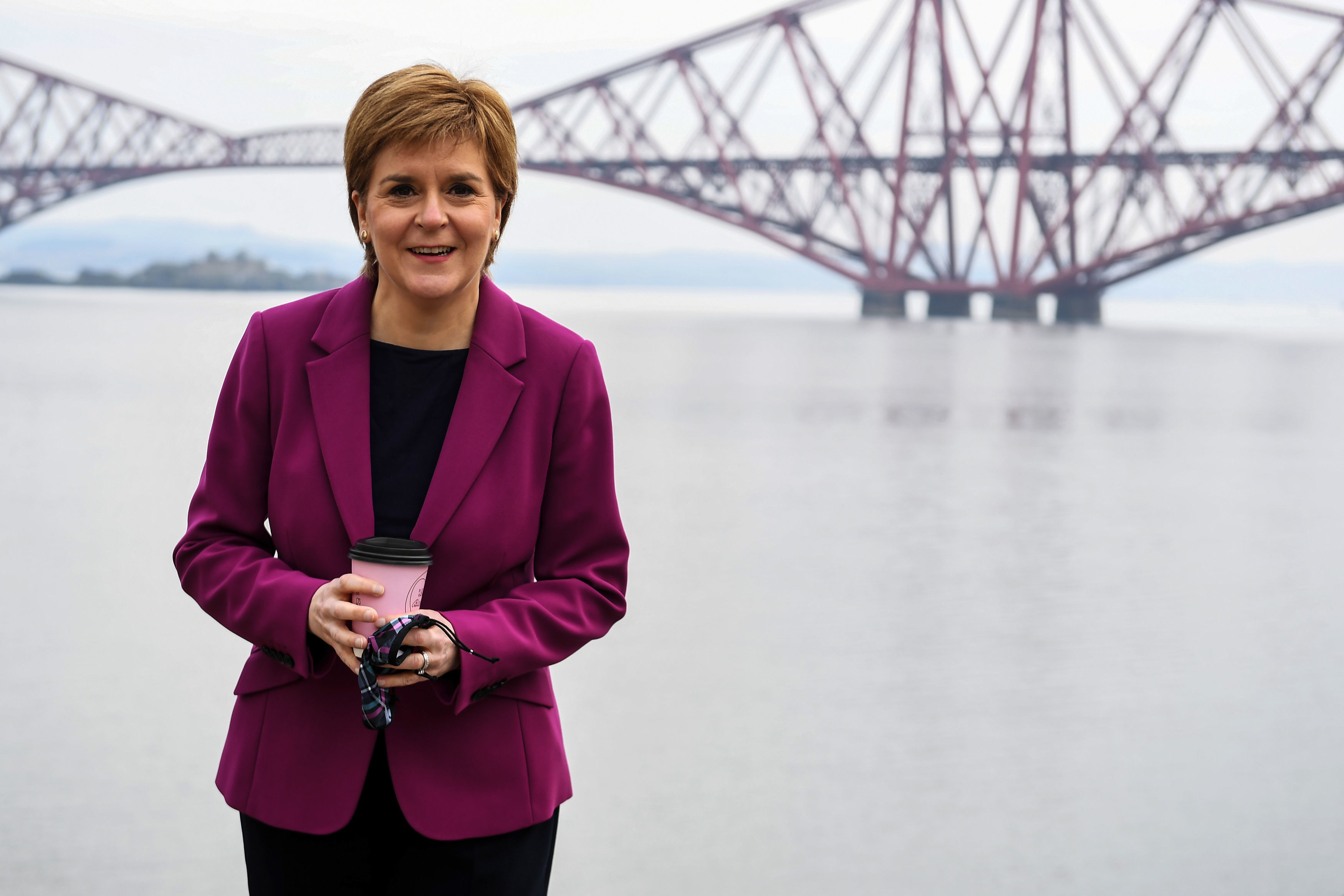 What happens if Nicola Sturgeon loses her seat?

With Sturgeon being challenged by Labour’s Anas Sarwar it is the first time two major party leaders have battled it out for the same seat.

But with Sturgeon currently commanding a majority of nearly 10,000 he will have an uphill battle.

It is the SNP's safest seat in a city where the party has swept every constituency in both Holyrood and Westminster contests.

Should Sarwar pull off such a feat it would send the SNP into turmoil and trigger a leadership contest.

Who is Nicola Sturgeon standing against?

Contesting the Glasgow Southside seat against Sturgeon is

Sarwar is the Scottish Labour leader. 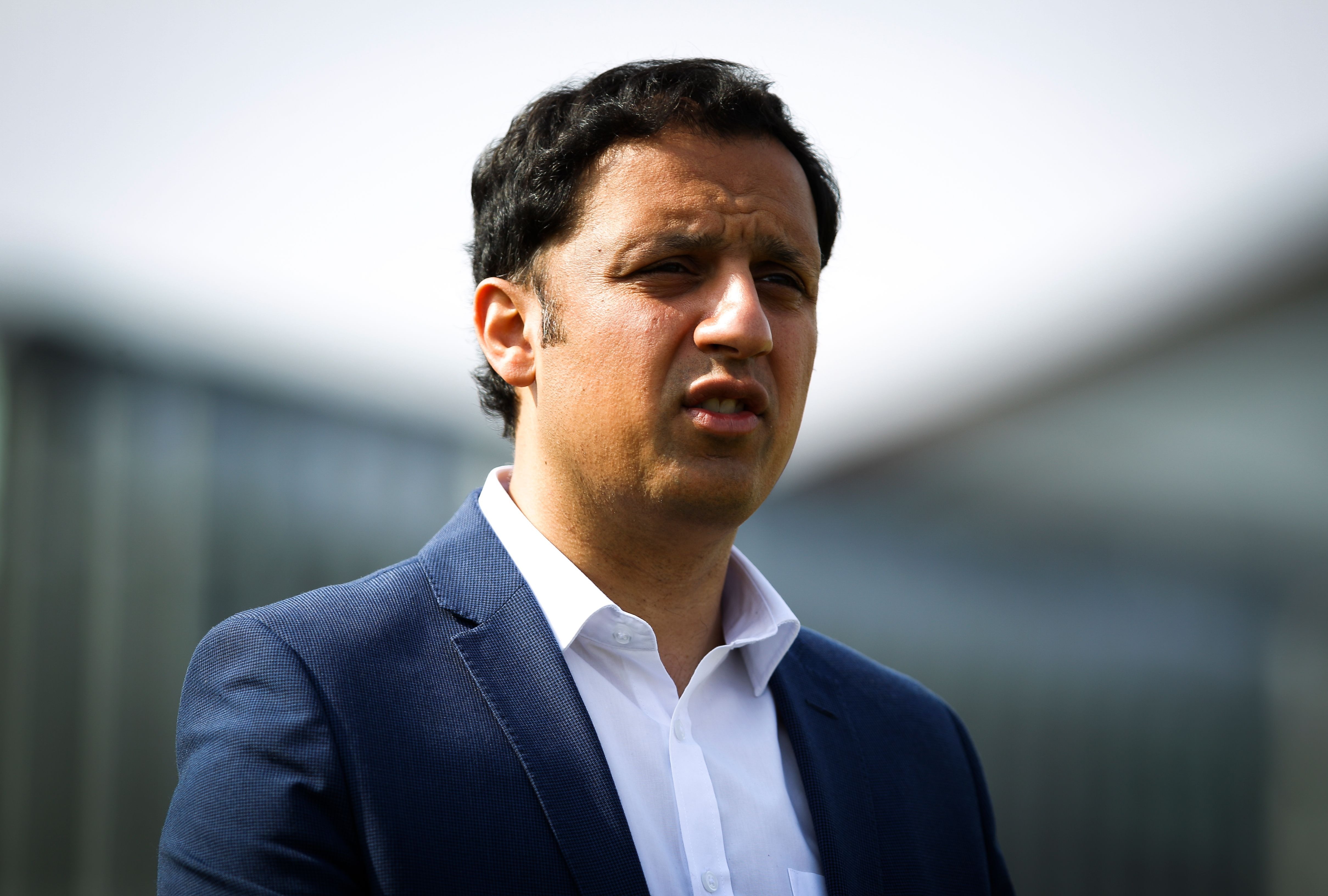 Speaking to the Sunday Mail Mr Sarwar said: “I was brought up on the south side of Glasgow, I live here and it’s where I bring up my children.

“I’m not doing this because I think it’s brave, I’m doing it because I believe in it.

Mr Sarwar, who was elected to Holyrood as an additional regional MSP in 2016, will also follow in his father's footsteps in the election campaign.

Veterinarian Dobson is the leader of the Freedom Alliance.

Her party states: “Dobson is committed to opposing and ending the current [Covid] restrictions, and to ensuring the restoration and preservation of a fairer, freer, and more equitable society for all.”

His manifesto states: “Vote for a Referendum to connect the people of Scotland. Our need for energy connects us all.

“Previous Referendum's has divided and separated the people of Scotland.

“A Referendum to bring back the electricity grid under national control.

Ford is the party’s spokesperson for Transport, Infrastructure and Connectivity.

Carole has had a long career in education, teaching maths and in senior management in several schools in west central Scotland.

She spent fourteen years as the Head Teacher of Kilmarnock Academy.

Fransen is the controversial former deputy leader of Britain First.

She was part of the English Defence League before joining the far-right Britain First.

In the 2014 Rochester and Strood by-election she picked up just 56 votes – the Monster Raving Loony Party got more votes.

His manifesto states: “Vote for me if you think the government has no business policing our thoughts , our words , our online communications or what we say in our own homes.”

In a strongly worded statement he adds: “I’m disgusted and sick to the pit of my gut with the Scottish people rolling over like puppies to give up the privacy and freedom of their homes to woke fascists who want debate to be some kind of plum in mouth etiquette competition.

“Shove your hate speech laws painfully up the orifice of your consensus ideology.

“Vote Deek or die a coward cowering under your bedclothes bahing and mooing like bovine livestock.”

First elected as a councillor for the Newlands/Auldburn ward on Glasgow City Council in 2017, Thornton believes that more and more people are turning to the Conservatives.

He told the Glasgow Times: “We are the clear and unequivocal pro-Union party in Scotland. We believe that rather than promising the ‘jam tomorrow’ of independence that we should take action today on the real issues facing Scotland.

“We are clear in our opposition to a second independence referendum and people from communities across Scotland trust us to stand up for our nation’s place in the United Kingdom and to move Scotland on from the division and grievance of the SNP.”

does, How, Many), Nicola, seats, stu
You may also like: