How was David Fuller caught?

DAVID Fuller has admitted killing Wendy Knell and Caroline Pierce, which were known as the Bedsit Murders.

The monster had previously admitted sexually abusing at least 99 corpses, which included children as young as nine. 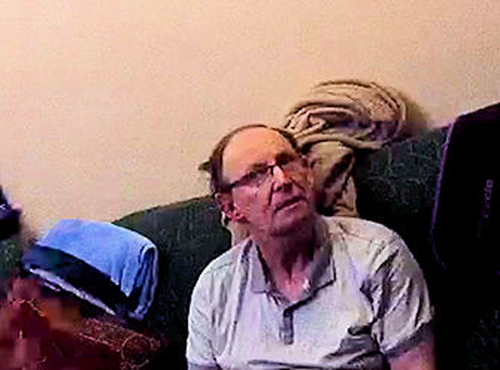 How was David Fuller caught?

Fuller, 67, was only linked to the killings of Wendy and Caroline three decades after their deaths following a series of cold case reviews, Crimewatch appeals and finally a major breakthrough in DNA evidence.

His offences against deceased women and girls came to light when disgusted cops found four hard drives packed with millions of indecent images and videos of "unimaginable depravity".

Among them were his own acts of necrophilia, carried out in two mortuaries while he worked for Maidstone and Tunbridge Wells NHS Trust.

After the horrific abuse, he used Facebook to track down the people he'd defiled and learn about their lives during a spine-chilling spree of crimes that went on from 2008 to November 2020.

Prosecutors say the case is "unprecedented in legal history" and "the stuff of nightmares".

Under the law, Fuller's abuse of female corpses carries a maximum of just two years in prison.

But he is likely to face a whole-life prison term for the murders, meaning he will never be freed.

Sentencing will now take place at a later date and Fuller was remanded in custody. 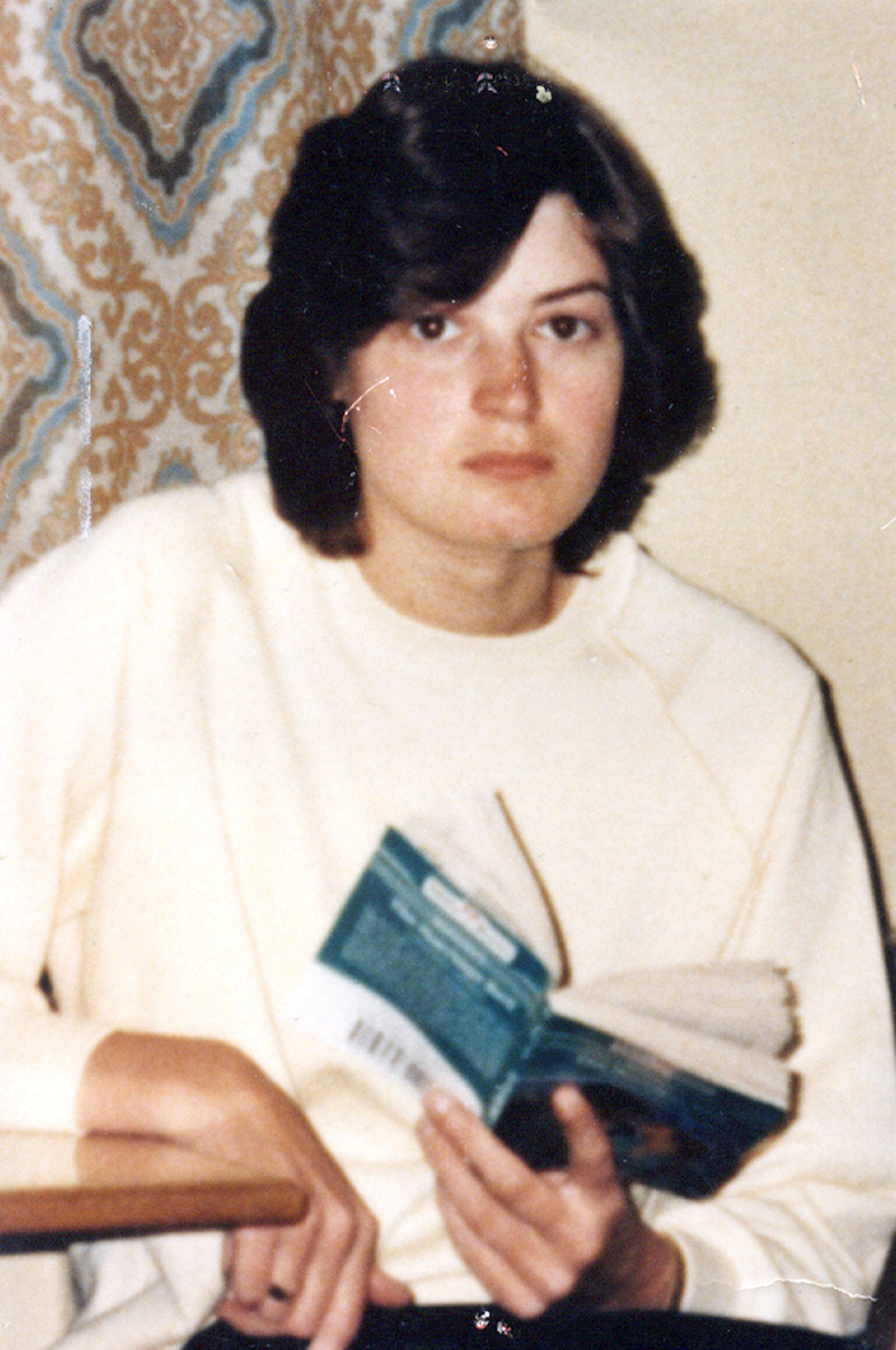 What has David Fuller being charged for?

Fuller had been charged with the murders of Wendy Knell and Caroline Pierce.

He initially pleaded manslaughter due to diminished responsibility but changed his plea to guilty on November 4, 2021.

Both women lived alone in ground-floor flats less than a mile apart in Tunbridge Wells and worked in the town – although they didn't know each other.

Wendy was found dead in her bloodstained bed on the morning of June 23, 1987.

There were signs of blunt force trauma to her head, and she'd been strangled. Detectives found evidence of a vile sexual assault carried out after her death.

Caroline, 20, went missing after being dropped off by a taxi outside her home on November 24 that year.

Her naked body was later discovered in a water-filled dyke at St Mary-in-the-Marsh on December 15, 1987.

The court heard a man matching Fuller's description was seen prowling the Tunbridge Wells area at the time of the killings.

He lived with his then-wife just two miles away from the bedsits where both Caroline and Wendy lived.

On the night Wendy died, a man who looked like Fuller was seen peering at a woman through a window.

Caroline also reported a "prowler" outside her home just a month before she vanished, it was heard.

Libby Clark of the CPS said: "David Fuller’s deeply distressing crimes are unlike any other I have encountered in my career and unprecedented in British legal history.

“This highly dangerous man has inflicted unimaginable suffering on countless families and he has only admitted his long-held secrets when confronted with overwhelming evidence.

“Fuller, with his uncontrolled sense of sexual entitlement, treated Wendy Knell and Caroline Pierce with extreme depravity. Both women were simply at home or returning from work when he ambushed them.

“Their families never gave up on achieving justice even when all hope seemed lost. My thoughts are with them today and all the families of women and girls whose lives have been cut short by senseless violence.

“Fuller’s appalling crimes did not end with these killings and he went on to abuse his position of trust as a hospital electrician in the most grotesque manner imaginable.

“No British court has ever seen abuse on this scale against the dead before and I have no doubt he would still be offending to this day had it not been for this painstaking investigation and prosecution.”

caught, David, fuller, How, was
You may also like: