'I am the REAL Mo Farah', says Somalian student, 39, living in Turkey

‘I am the REAL Mo Farah’: Somalian student, 39, living in Turkey reveals it was HIS identity used to ‘illegally’ traffick the Team GB hero into UK… and says he would LOVE to meet his namesake in person

The ‘real’ Mo Farah whose identity was allegedly used to smuggle the Team GB hero into the UK to work as a domestic slave is a ‘penniless’ Somalian student living in Turkey who dreams of meeting his namesake in the flesh.

Mohammed Farah, 39, was born into poverty like Sir Mo, in Mogadishu and is now studying at Istanbul Aydin University, which runs science and tech courses.

He travelled to Turkey two years ago with ‘a dream’ of living in the UK, and has said he would like to meet the Olympic winner in person. 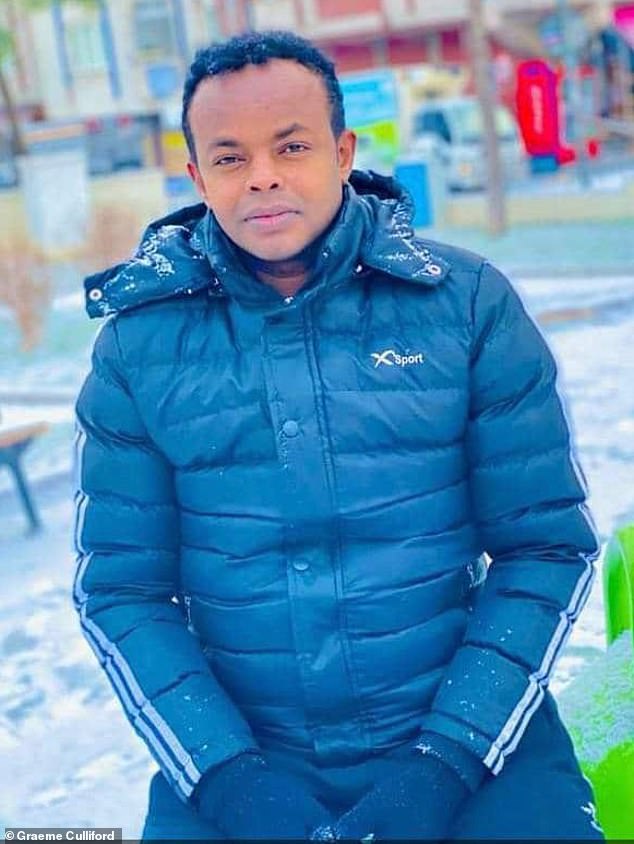 Mohammed Farah, 39, was born into poverty like Sir Mo, in Mogadishu, Somalia, and is now studying at Istanbul Aydin University

Speaking to The Sun of Sir Mo’s revelations in the BBC documentary released last week, he said: ‘It has been crazy.

‘People have been calling me and messaging me — friends and media from all over the world.’

In the jaw-dropping documentary, when asked about bringing the real Mo Farah to the UK, Sir Mo said: ‘I will try my best to make that happen.’

Students at his university in Istanbul said of the prospect: ‘Mohammed was definitely very excited about going to England and would talk about that a lot.

‘That was his dream.’

He was living in a £2-a-day room with other international students from Sudan, Yemen, Syria and Afghanistan.

Mohammed is understood to have now moved out of his old student accommodation two months ago to a ‘roomier’ spot, fellow students revealed.

It is not known if Sir Mo has provided Mr Farah with financial help.

As well as their turbulent childhood, the pair also share a love of football – and are both Arsenal fans.

As a child, Mohamed’s mother took him to Nairobi in Kenya after his father Mukhtar Farah left, and he went to a school for underprivileged children. 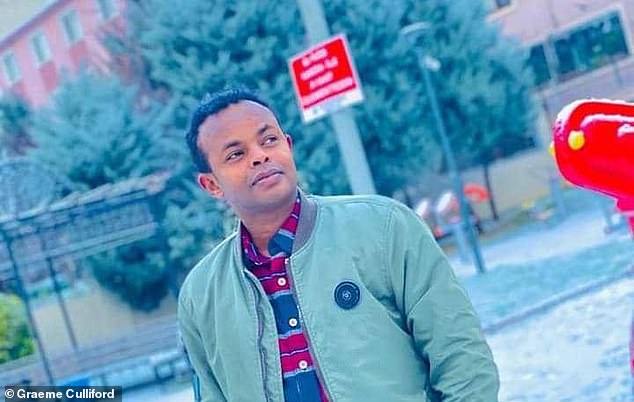 Mohammed travelled to Turkey two years ago with ‘a dream’ of living in the UK, and has said he would like to meet the Olympic winner in person 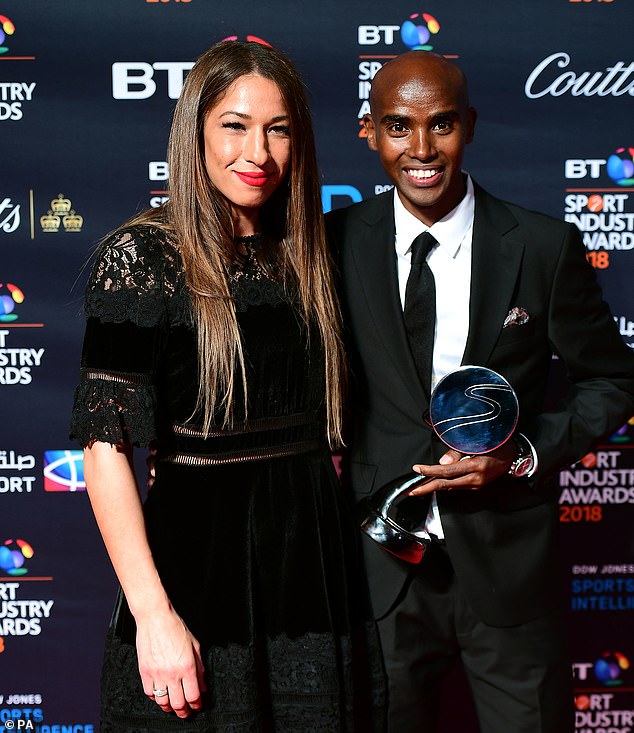 Sir Mo (pictured with his wife, Tania) was brought to the UK by a woman called Nimco Farah and claims Mukhtar was his real father

He went on to study at Kenyatta University before reconnecting with his father in 2019 and moving to Somaliland to live with him.

He stayed for around a year before making his way to Turkey in 2020.

Sir Mo was brought to the UK by a woman called Nimco Farah and claims Mukhtar was his real father.

Family members of Ms Farah have claimed she was coerced into doing it and did not treat him like a slave.

Nimco Farah, 54, said that she was coerced into bringing the future Olympian into the country on a falsified visa, and has denied claims she treated him like a slave

Sir Mo, 39, used a bombshell BBC documentary this week to reveal his secret back story: his real name is Hussein Abdi Kahin but he was given the name Mohamed Farah when he was trafficked to the UK aged nine.

On Friday, Ms Farah, 54, said she was willing to speak with police investigating the case.

She told friends and relatives in west London, where she lives, that she is the ‘victim of a witch hunt’, but is desperate to be heard so that her account about Sir Mo’s early life in Britain and how he got here can emerge.

Her son Ahmed, 33, said Mo Farah’s arrival in the UK was because of a last-minute plan change. 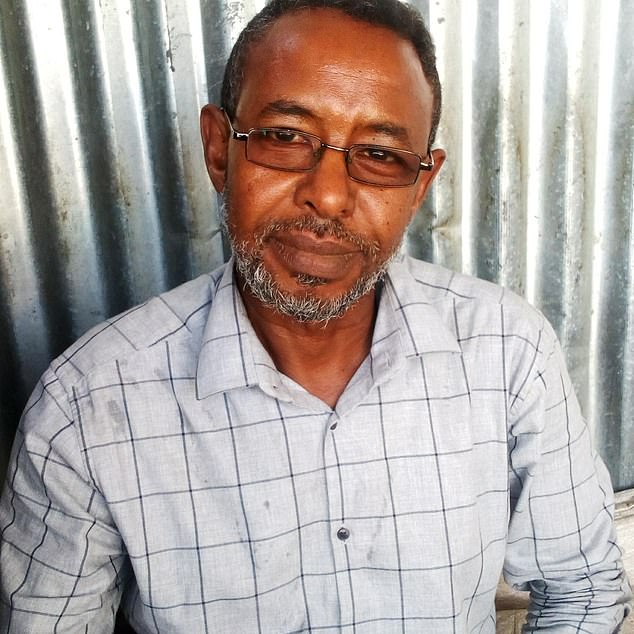 Mukhtar Farah, was the husband of Nimco, when Sir Mo Farah was trafficked into the United Kingdom