A WOMAN who was attacked by two ferocious mastiffs was left with a mangled leg.

Sarah Blaylock was out walking her own pup in July this year when two random dogs ran at her and circled her. 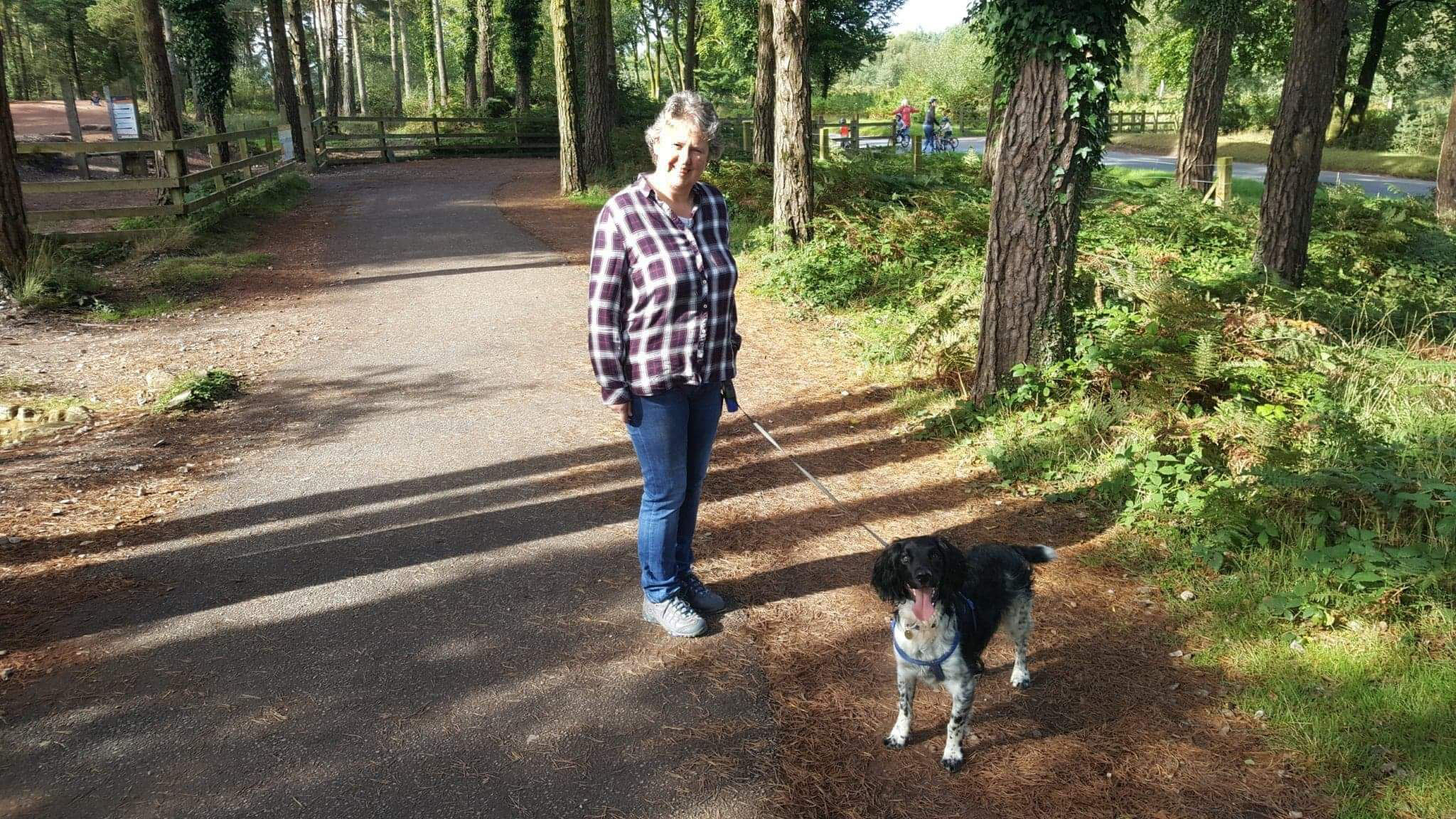 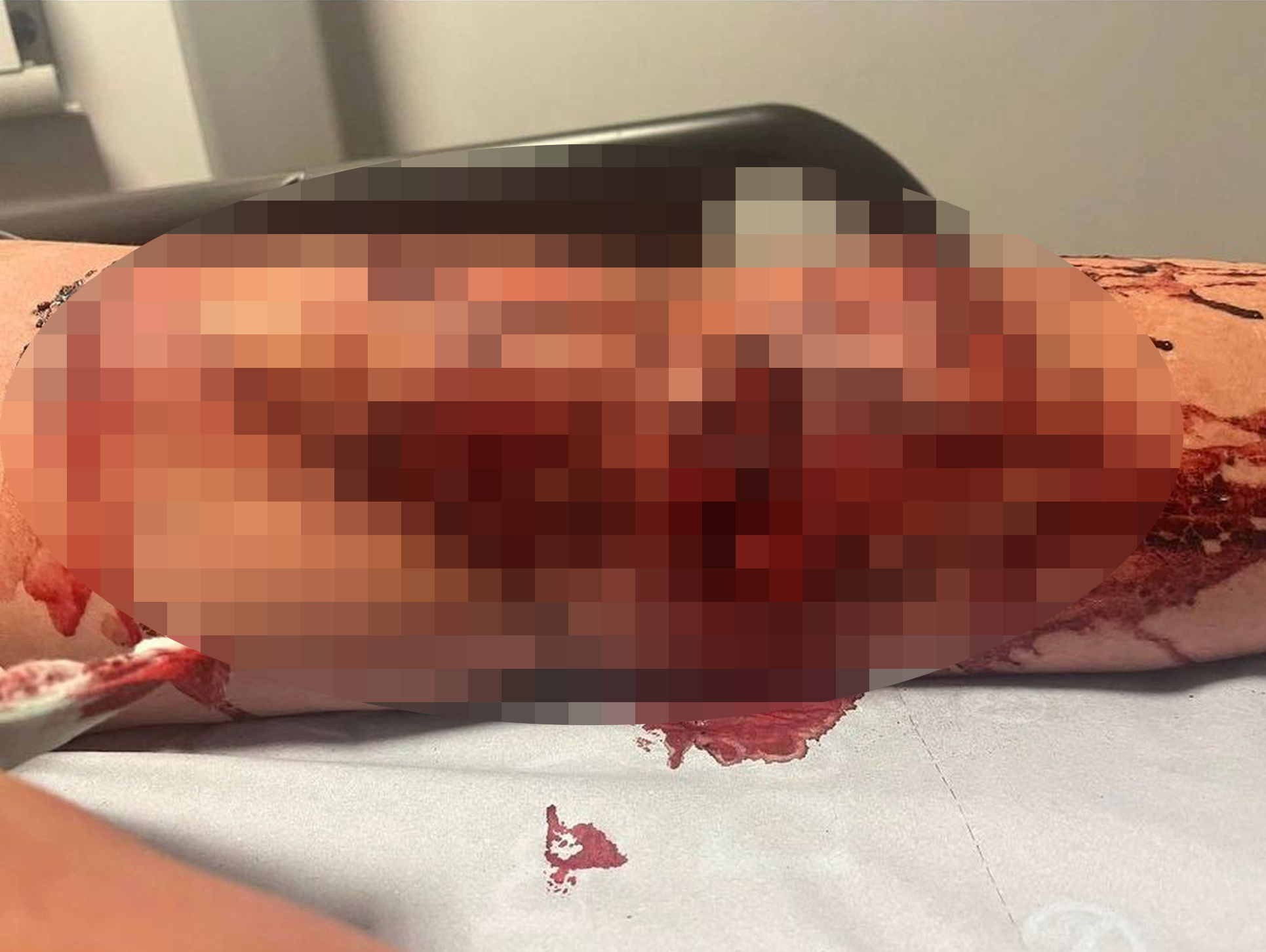 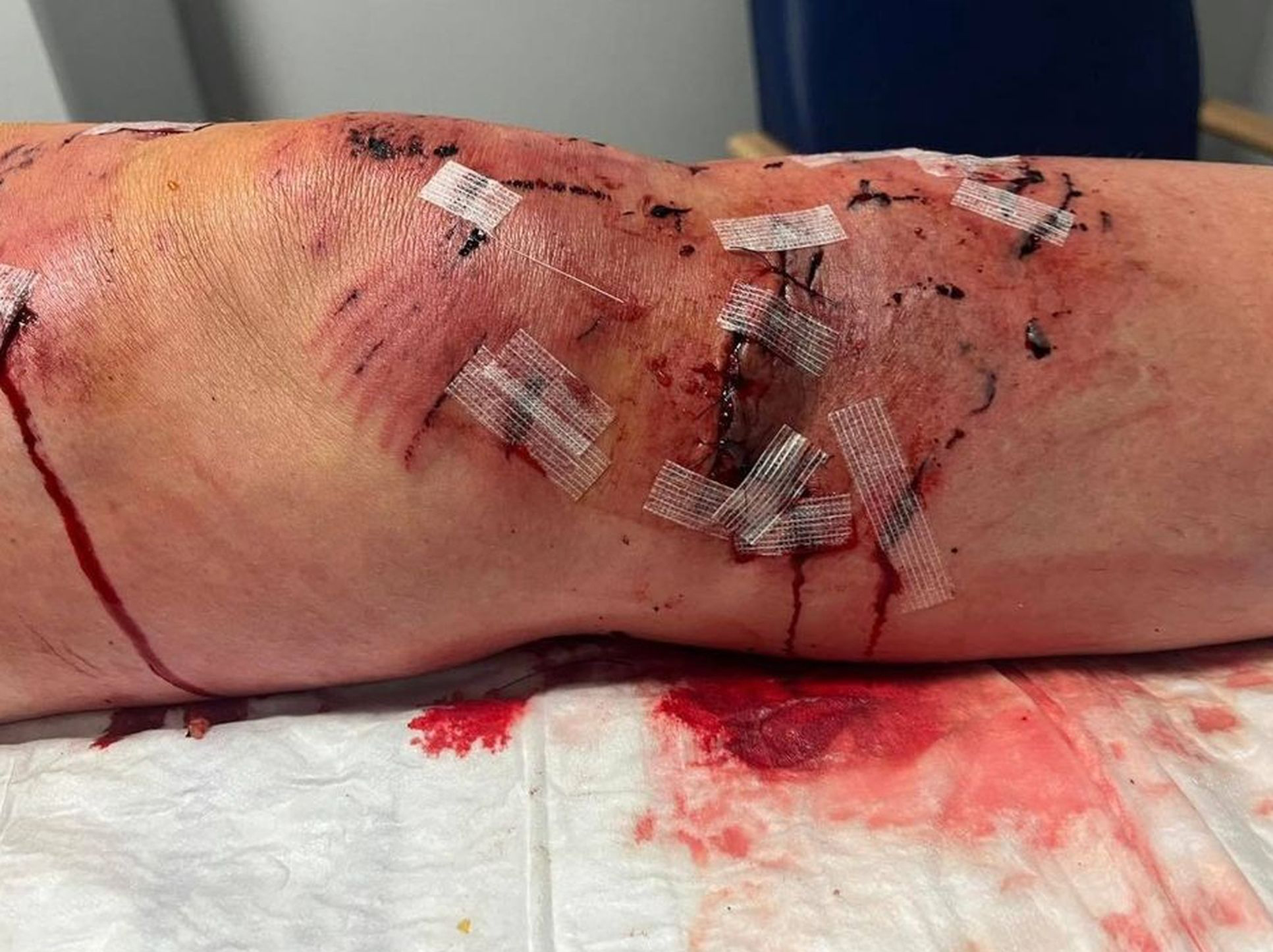 The 56-year-old from Wrexham said one of the large dogs had pinned her springer spaniel Wilf to the ground and the other was behind her ready to pounce.

She told WalesOnline she blocked out the brutal attack but is still struggling to walk two months on after her leg was left looking like it had been hacked by a headge cutter.

And police are now appealing for help to try and trace a dark-coloured Vauxhall Insignia estate after two people at the scene drove off – they are believed to be the owners of the two mastiffs.

Officers say a man ran over to Sarah to pick up his partner's pink phone, which she had dropped, while insisting he would return to help. 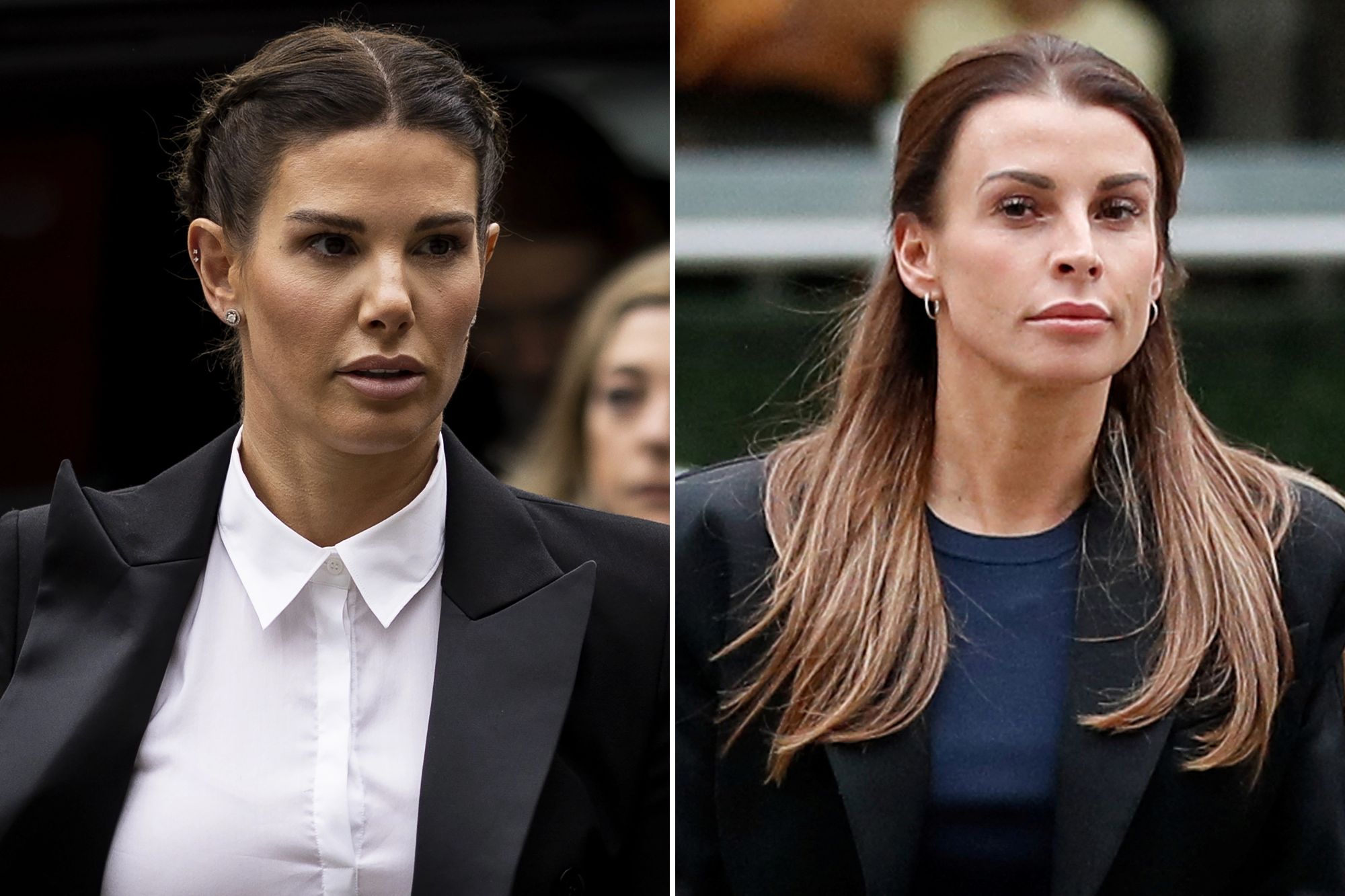 However, the couple left Sarah bleeding in the road and jumped in their car with the dogs, speeding off.

Sarah found the strength to stagger a short distance before a motorist pulled over and offered their help.

Sarah’s husband Mike then took her to Wrexham Maelor Hospital.

The policy manager said: “It all happened so quickly. I imagine the woman screamed because the dogs had got loose and were running at me.

"Later, the police told me I shouldn’t have run, but that was my instinct, and looking back now, I wish I hadn’t.

“The dogs seemed to circle us. I stopped running when I saw one had pinned Wilf on his back.

"I hadn’t realised but the other had gone behind me. It attacked me but I can’t actually remember being bitten.”

Sarah said she has been left traumatised by the attack from the two dogs; one of which was grey and the other was brindle coloured.

She also had to face the idea of plastic surgery to help save her leg after multiple infections.

NWP Wrexham Rural police team said: “The dogs were with a male and female.

"The pair walked off with the dogs before the male returned and picked up a pink phone.” 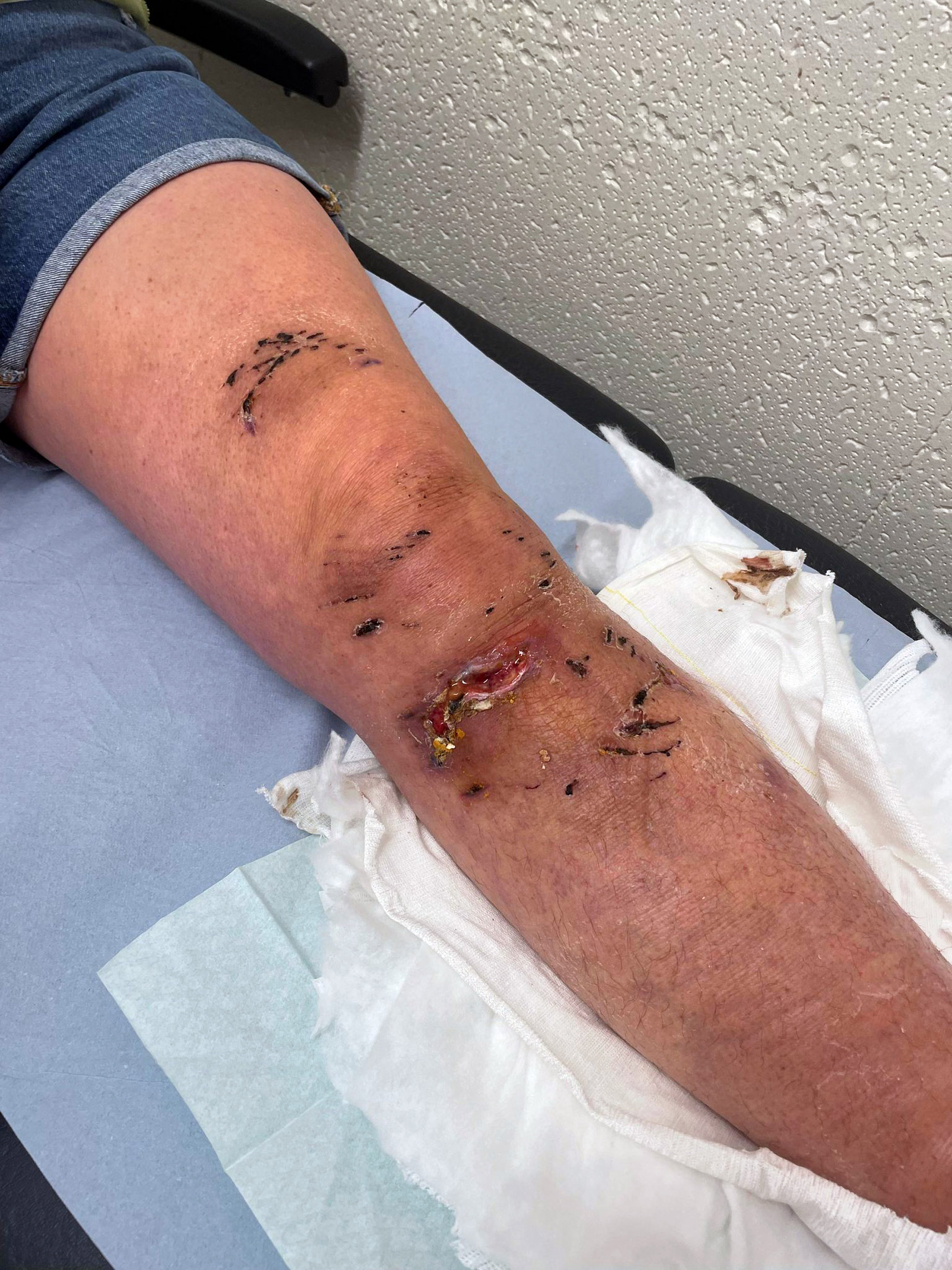 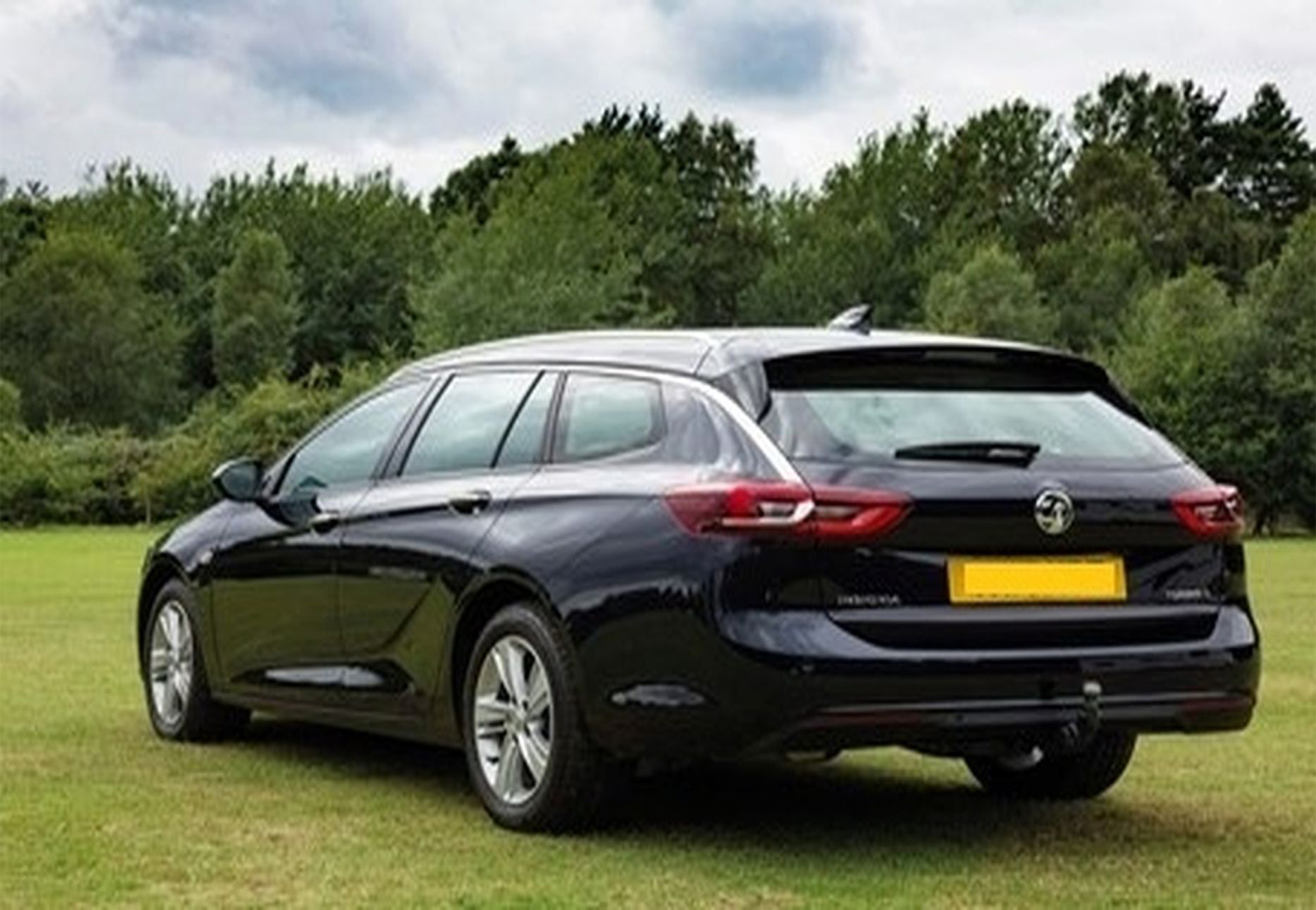