ICY roads on Interstate 94 led to a massive pile-up that reportedly involved more than 100 vehicles, including an overturned semi-truck that burst into flames.

Traffic on the slick I-94 was deadlock from Osseo to Northfield in west-central Wisconsin on Thursday morning due to freezing rain in the region. 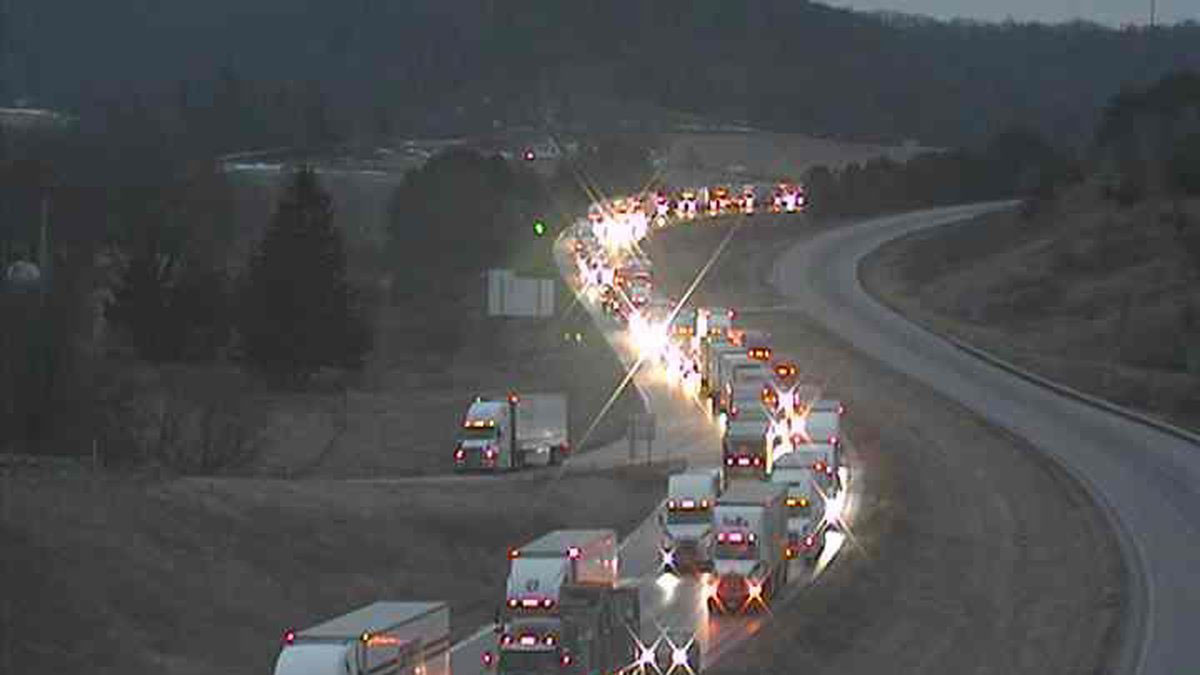 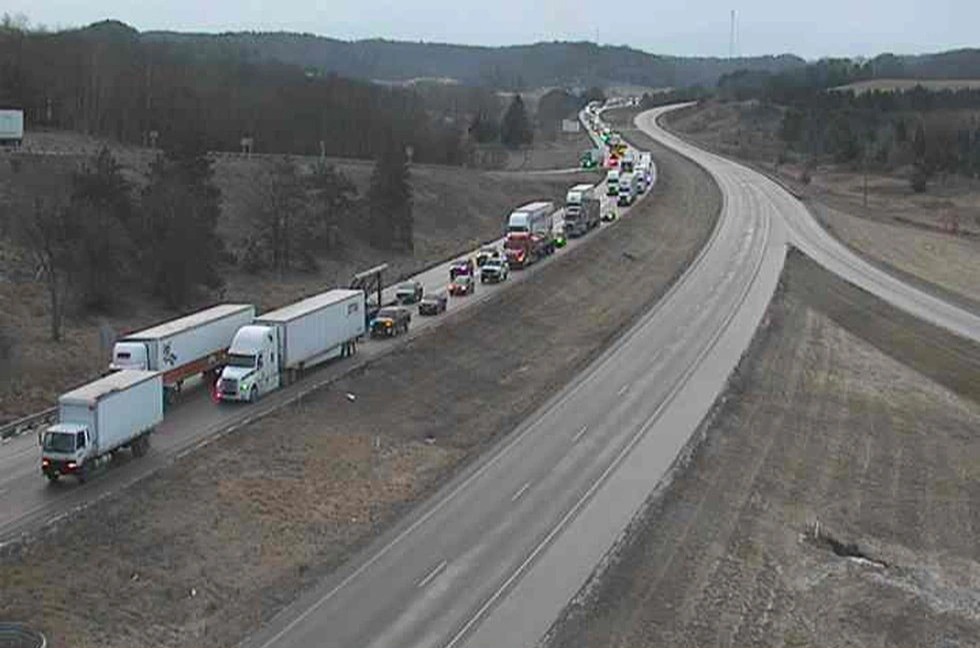 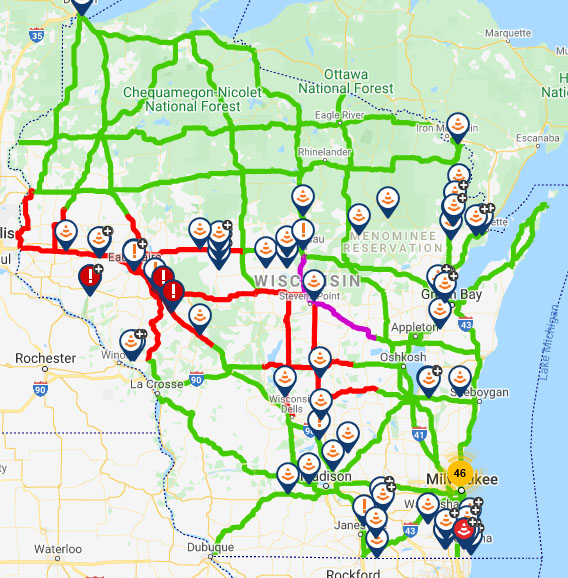 According to WTMJ, over 100 vehicles were involved in the crash, causing a complete shut down of the I-94 near Osseo and Eau Claire.

According to Wisconsin State Patrol Sergeant Sean Berkowitch, several vehicles could not get up the hills on that stretch of I-94, causing multiple cars to be stuck.

Officials say State Patrol and other first responders were working on four or five active crashes on the icy highway, including a semi-truck engulfed in flames.

The Jackson County Sheriff’s Office issued a statement saying that all roads in the county are ice-covered, slippery and asked people to stay home and limit travel.

The slick I-94 was closed in both directions near Trempealeau and Jackson Counties.

According to the Wisconsin Department of Transportation Northwest Region, multiple highways south of US 8 in the NWR, including I-94, US 63, US 53, US 10, WIS 35 and WIS 29, are covered in ice.

Boris will NOT announce any lockdown restrictions before Christmas

Woman jailed for having cocaine-fuelled sex with an Alsatian

Drivers in the area are encouraged to seek different routes as the I-94 will likely be shut down for most of the day.