COMEDIAN Bill Cosby is believed to suffer from a degenerative eye condition.

The 83-year-old appeared frail after he was released from prison in June, 2021, sparking fresh rumors about his health and well-being. Here we explain the latest. 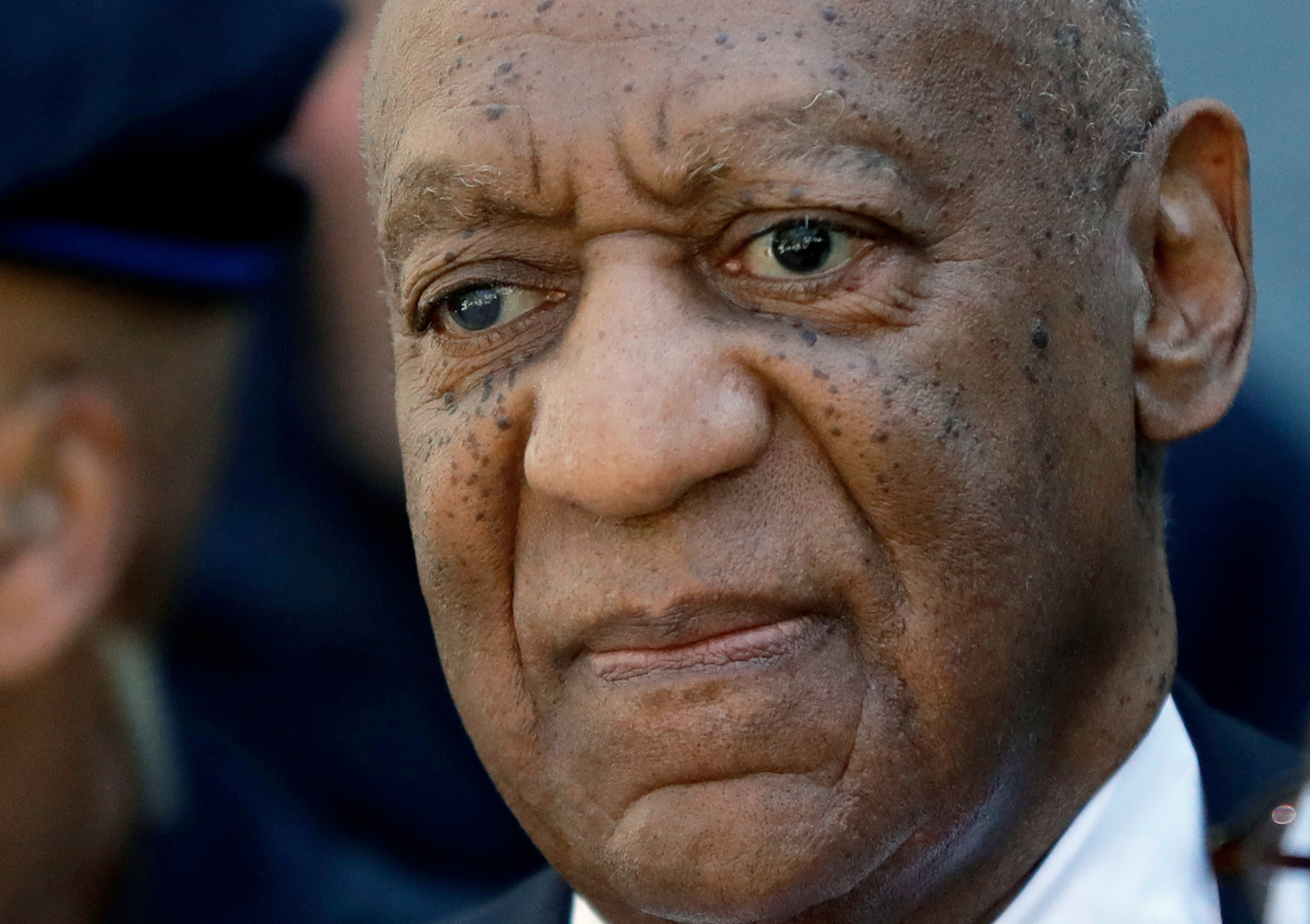 As of 2016, Bill Cosby’s was officially reported legally blind.

Speaking in an interview with the National Newspaper Publishers Service, the then 78-year-old claimed that he woke up one morning in 2014 and told wife Camille, "I can't see."

Doctors later told the comedian that nothing could be done to restore his vision as he was suffering from a degenerative eye condition called keratoconus.

Keratoconus (often called KC) is a non-inflammatory eye condition caused by the thinning of the cornea and eventually causes a “cone-like bulge”, according to the National Keratoconus Foundation.

Though it’s not common, about one in every 1,000 people develops KC and it’s typically diagnosed during late adolescence.

According to reports, Cosby initially described the issue as his “own personal hell” as he became housebound and reliant on his wife prior to his spell in jail on alleged sexual assault charges.

During the three years he spent in prison, it was claimed that he had been using the assistance of fellow inmates to get around.

Upon his release in June 2021, the 83-year-old appeared frail as he slowly walked to waiting media outside his home.

He did not say anything, instead leaning on his team of lawyers and spokesman Andrew Wyatt to answer questions. 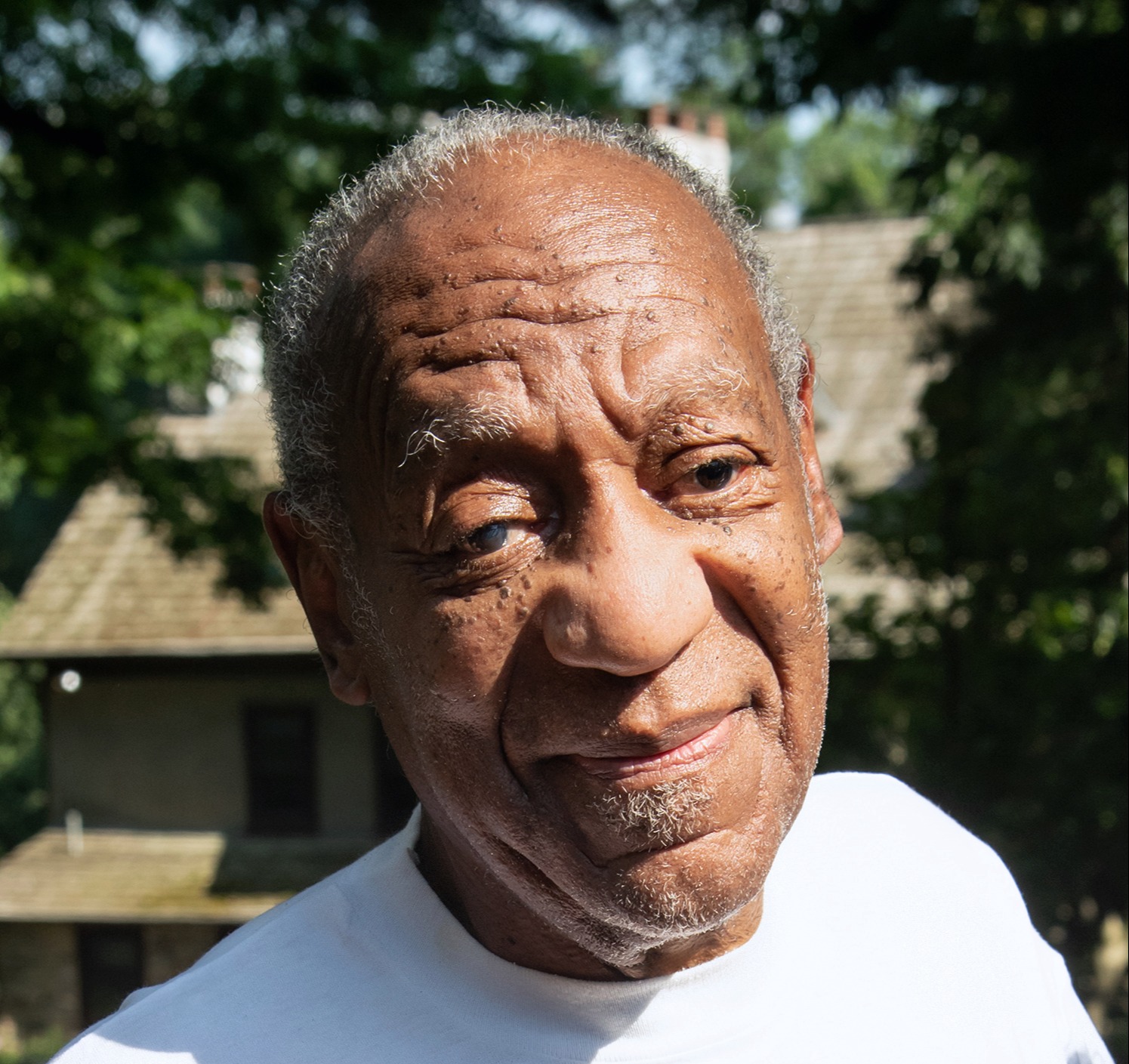 What has been said about being blind?

Since the news broke of Cosby’s blindness in 2016, there have been various reports about the severity of his condition.

His spokesman, Andrew Wyatt, said that they used to adapt the staging of his performances due to the deterioration of his eyesight.

“When he would perform, we’d draw a wide straight yellow line from backstage to the chair on the stage and he’d rehearse the walk, hours before the show,” the publicist told NNPA. 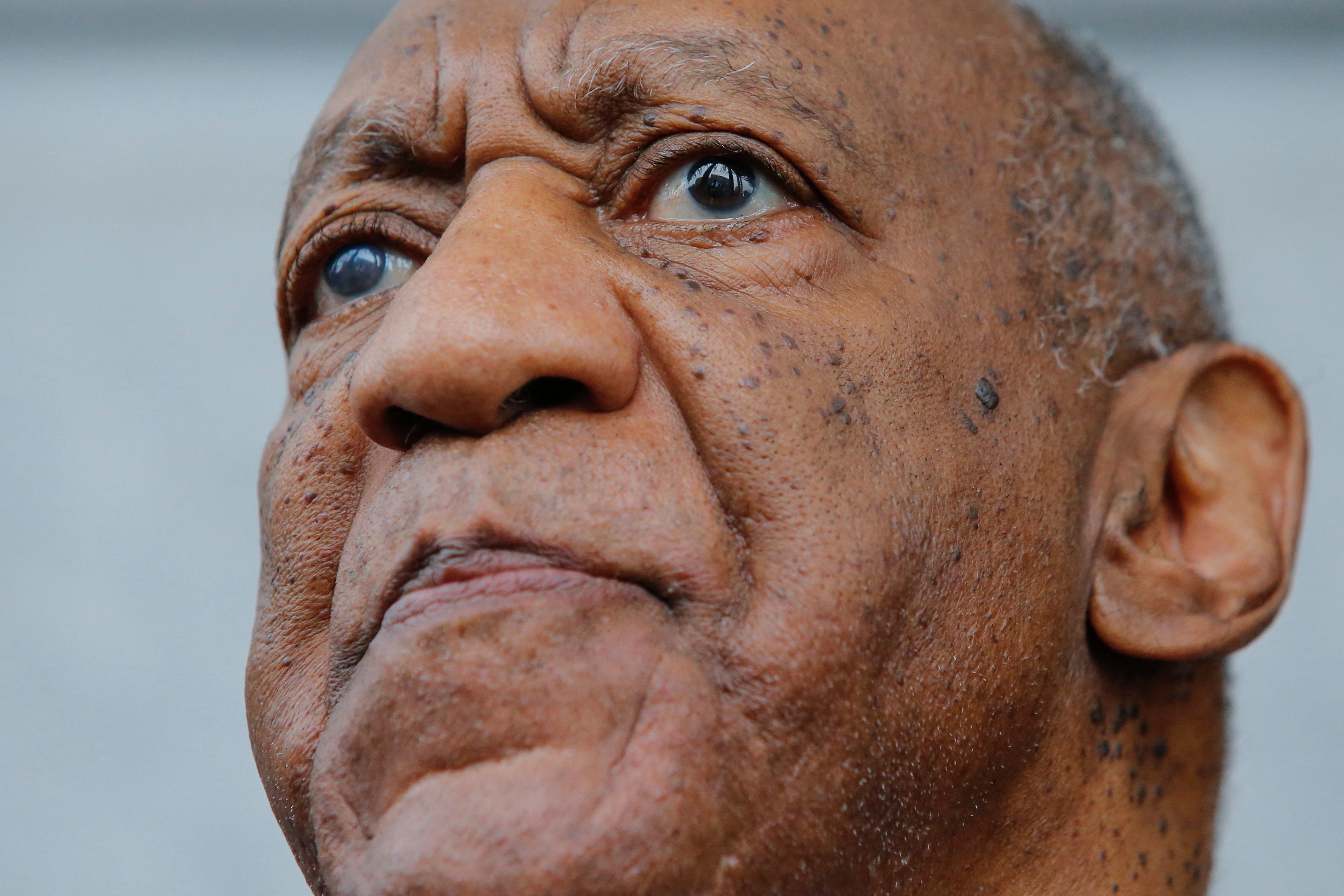 However, according to a report in Radar Online, Cosby may have undergone a high-tech and secretive procedure to restore his eyesight shortly before he was put behind bars,

“Mr. Cosby was treated for his condition the Sunday prior to his sentencing,” the source said.

“Though he doesn’t have perfect vision, he has better eyesight than most 80-some-year-olds I’ve seen.”