SIR Keir Starmer was forced into a humiliating U-turn on the first day of his party’s annual conference.

The Labour chief had to settle for watered-down election reforms at the start of a make-or-break week for his floundering leadership in Brighton. 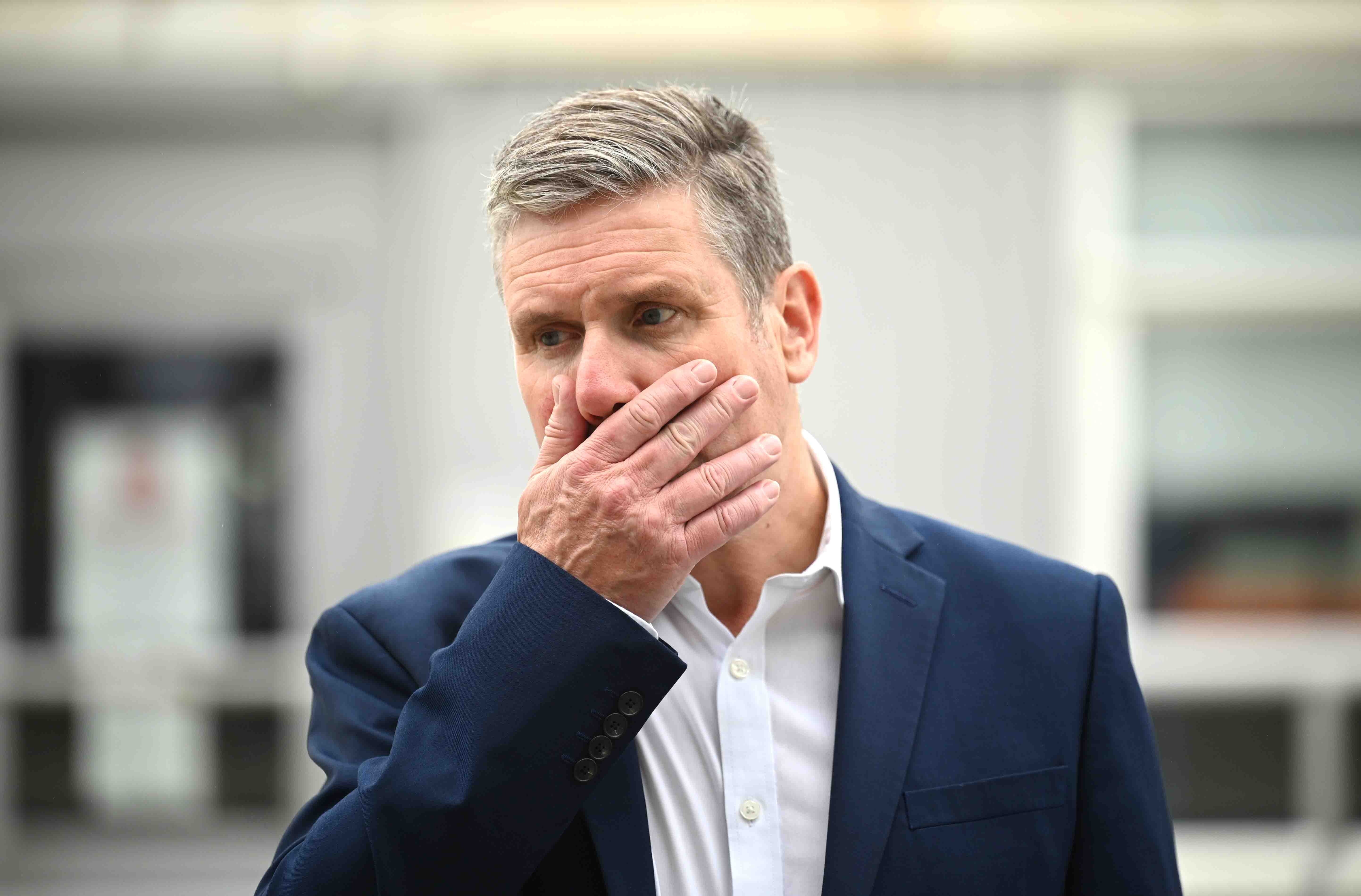 It came as deputy leader Angela Rayner revealed she would be prepared to run for the leadership of the party, adding more pressure on Mr Starmer.

Furious Labour MPs privately hit out at Sir Keir’s handling of attempts to scrap the “one member, one vote” system that propelled Jeremy Corbyn to victory.

One angry senior colleague said: “There is no compelling choice to replace him — which is saving him.”

Another Labour MP said: “He really needs to show he is in charge of the party. People tend not to vote for weak parties.”

The new package would require contenders to have the support of 20 per cent of MPs, and members would need to be signed up for six months in order to vote.

But Labour MP Ian Lavery said: “It’s a huge lesson to be learned by Keir Starmer — and that is everybody counts in the Labour Party, not just the few in the leader’s room.”

He said it was “almost impossible” for the party to win a majority and accused the current leader of “creating division”.

Ms Rayner yesterday told The Times she would be prepared to stand as leader.

LABOUR has vowed to wage the biggest war on financial waste in a bid to win back the trust of voters.

The party has drawn up plans to appoint a powerful watchdog to ensure every penny of taxpayers’ money is spent wisely. Unlike existing watchdogs, the independent Office of Value for Money would comb contracts before ministers sign them.

Shadow Chancellor Rachel Reeves will unveil the flagship plan at the party’s conference in Brighton this week. She admits it will be tough to convince voters who deserted them at the last election that they can be trusted with the public finances.

Writing in The Sun on Sunday, she says: “Wasting taxpayers’ money is bad at the best of times but when families are worrying as energy bills soar, food gets more expensive and the cost of petrol is shooting up, it is even more disrespectful.”

She tells readers: “I know Labour has got work to do to win back your trust. But I also know that if we don’t meet that test then none of our ambitions, none of the positive changes we seek, can happen.”

forced, Into, Keir, Starmer, U-tur
You may also like: