Paul Flores, the man named as the prime suspect in the 1996 disappearance of Cal Poly student Kristin Smart, was arrested early Tuesday in California, according to reports.

Flores’ father, Ruben, also was arrested at his home in the city of Arroyo Grande, according to news outlets. 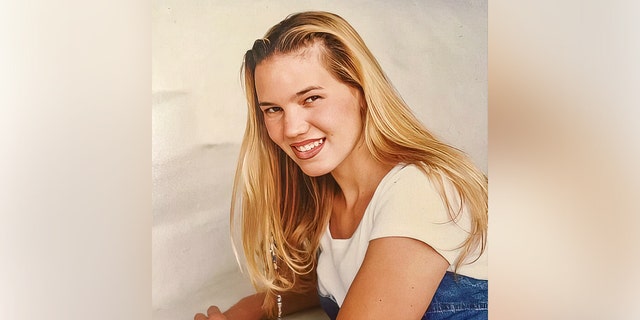 Kristin Smart was a student at California Polytechnic State University, San Luis Obispo, when she vanished while walking home from a party in 1996. (FBI via AP, File)
(FBI via AP)

The sheriff’s office earlier on Tuesday said it will announce “major developments” in the investigation at 2 p.m. local time.

Flores, who was a student with Smart at California Polytechnic State University, San Luis Obispo, was believed to be the last person seen with her before the 19-year-old vanished while walking back to her dorm after a party.

In the nearly 25 years since Smart’s disappearance, Flores has denied any wrongdoing. He invoked his Fifth Amendment right to not answer questions before a grand jury and in a deposition for a lawsuit that Smart’s family brought against him in civil court.

Search warrants were served last year on Flores’ home in the San Pedro area of Los Angeles and at other locations in California and Washington state. Investigators conducted digs on the campus in 2016.

The Associated  Press contributed to this report.

Case, Flore, Kristin, Paul, smart
You may also like: