Man, 42, stabbed to death in quiet Surrey village as 3 teens and 2 men held over brutal killing

A MAN has been stabbed to death in a quiet village – as three teens and two men are held over the killing.

Cops were called to a street in New Haw, Surrey at around 7.30pm yesterday following reports that a man had been seriously assaulted. 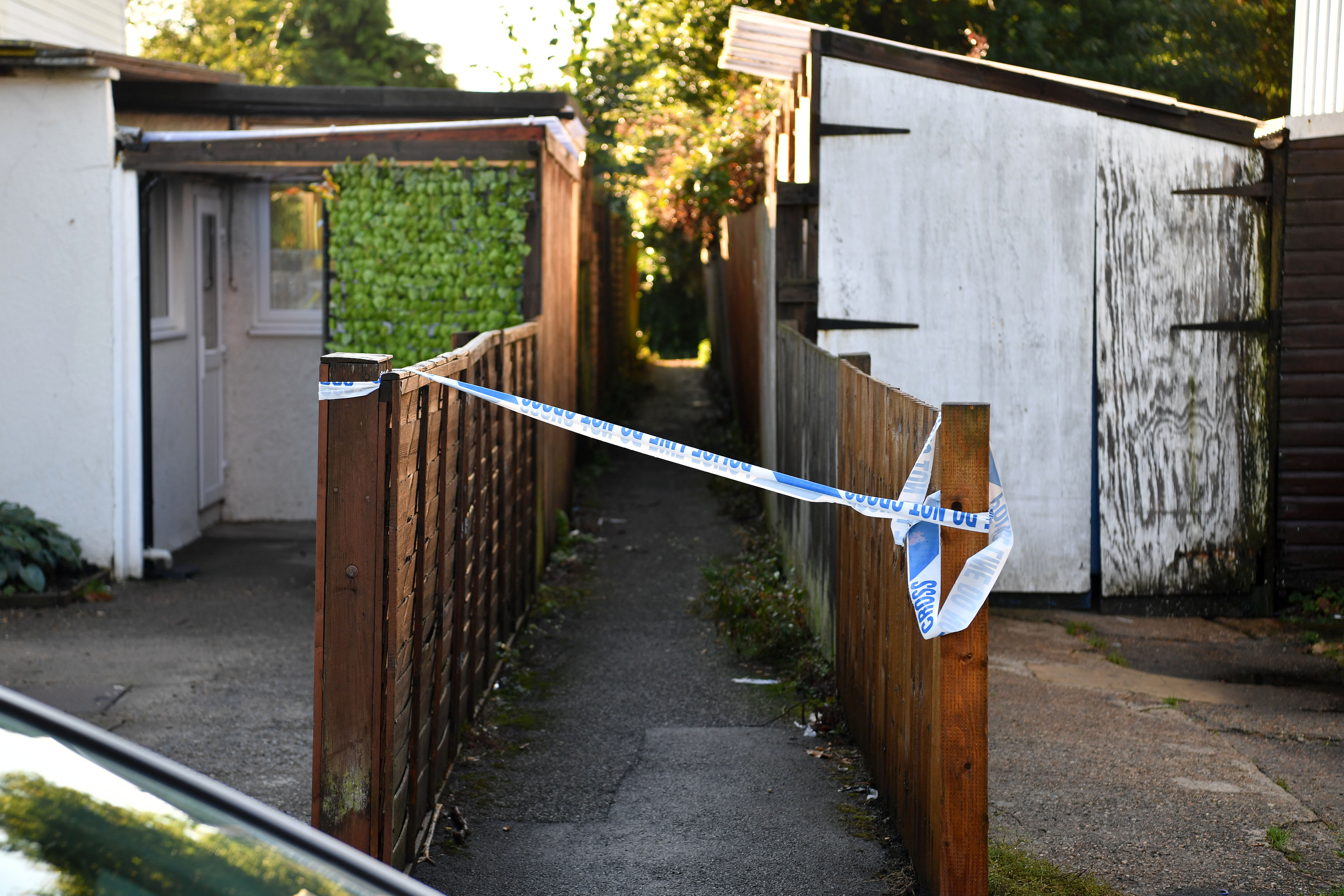 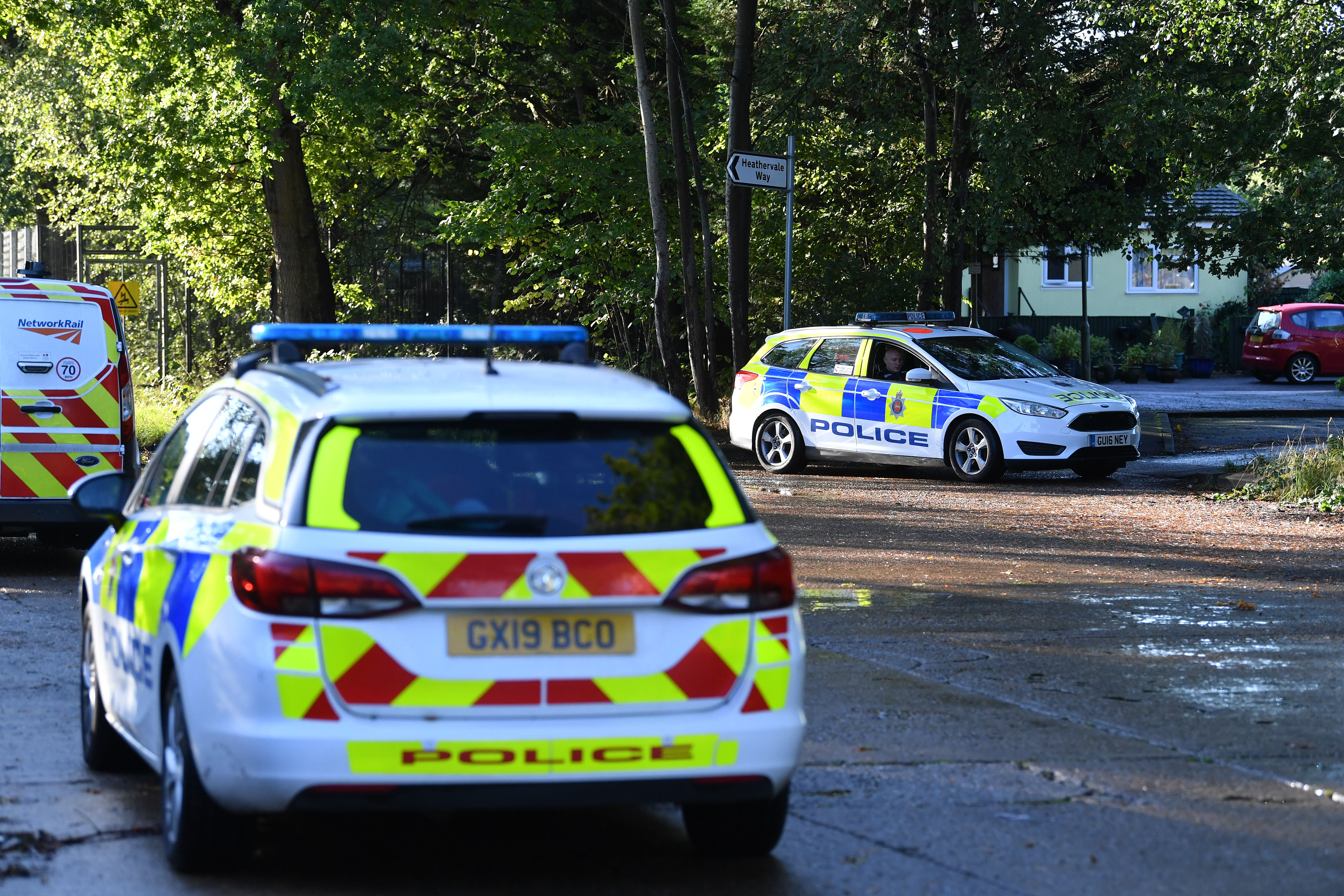 The victim, a 42-year-old man, was pronounced dead at the scene. His family are being supported by specially trained officers.

Officers have since arrested five men – two 18-year-olds, a 28-year-old, 31-year-old and 19-year-old man were in custody on suspicion of murder.

The investigation remains ongoing, cops said. Officers are still at the scene and a cordon is in place.

Inspector James Wyatt said: “We understand that this violent act will have shocked the local community and we would like to reassure residents that we are doing everything possible to establish who is responsible and hold them to account.

“Local residents can expect to see an increased police presence in the area over the next couple of days whilst we carry out our enquiries.

“At this stage of the investigation, we believe that the victim and suspects were known to each other and we don’t believe there to be any risk to the wider public.”