DETECTIVES have launched an investigation after a woman was violently attacked on Christmas Eve.

Officers have arrested a man on suspicion of attempted murder after a woman was left with serious head injuries. 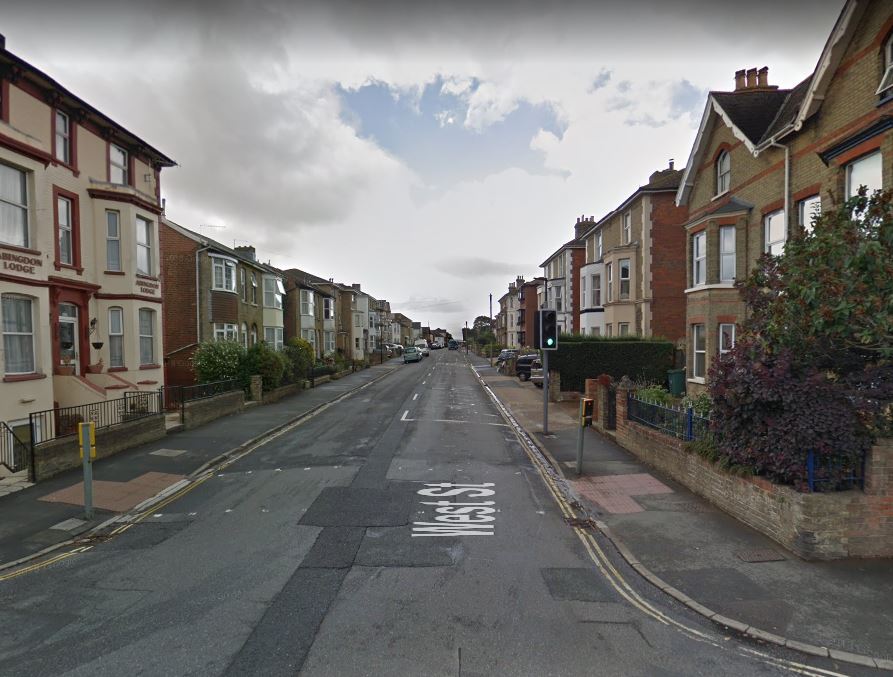 Cops were called to an address in West Street, Ryde,  on the Isle of Wight at around 10.20pm on Friday.

Emergency services rushed to the scene after receiving reports of a woman being assaulted.

Officers discovered a woman, 42, with serious head injuries who was rushed to St Mary's Hospital, Newport, where she remains in a serious condition.

A 41-year-old man from Ryde was arrested on suspicion of attempted murder on Christmas Day.

Hampshire Constabulary confirmed that he remains in police custody in Newport at this time.

Officers remain parked outside of the property in Ryde as detectives continue to probe the incident.