A FORMER producer at ABC’s Good Morning America, Michael Corn, was accused of sexual assault in a lawsuit filed Wednesday.

Kirstyn Crawford, an ABC News staffer and specifically a producer on Good Morning America, alleged that Corn assaulted her in 2015 during a business trip to Los Angeles, California and that he fostered a toxic work environment, according to the lawsuit and the Wall Street Journal. 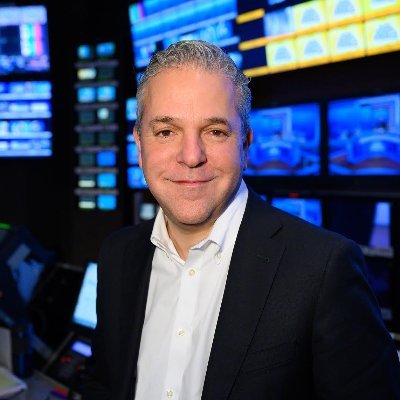 Another former ABC News staffer is supporting Crawford’s case as well, according to the complaint.

The complaint alleges that former ABC News producer Jill McClain claims she was sexually assaulted by Corn when they both worked at ABC’s World News Tonight about ten years ago.

McClain is not a plaintiff in the suit, which was filed in New York state court.

Crawford is seeking unspecified damages in the suit, citing emotional and physical distress.

She alleges that Corn, while inebriated, assaulted her during a trip to Los Angeles in 2015 to cover the Academy Awards. She worked under Corn at the time.

Crawford alleged in the suit that Corn forcibly touched Crawford during a ride back to their hotel after a party, claiming he kissed her head and rubbed her legs.

She alleged he told her he wanted to help her with her career, and when they got to the hotel, Crawford claimed in the suit that she brought Corn Advil in his room at his request and he asked her to sit on the bed.

According to the suit, Crawford sat because she was afraid if she said no to Corn he would “lash out” at her.

Corn then allegedly grabbed her arm and pulled her head onto his chest before kissing the top of her head. She suit says she was able to pull away after a few minutes and left to go to her own room.

The US Sun reached out to ABC News for comment but did not receive a response by publication.

Crawford is now a producer for Good Morning America co-anchor George Stephanopoulos, and in November 2017, Stephanopoulos became aware through a third party of the alleged assault, according to the lawsuit.

He then notified Tanya Menton, an ABC lawyer who handles litigation and employee relations, Derek Medina, a senior executive at GMA, and Heather Riley, who was a publicist for the program at the time, according to WSJ.

Ultimately, the outlet reported, Crawford decided not to speak with Menton after Riley told her reporting the assault and harassment might get “messy,” according to the suit.

The US Sun also reached out to Riley for comment on the alleged incident but has not yet received a response.

The suit also alleges Corn assaulted McClain on a red-eye flight in 2010.

It alleges he groped her and rubbed her vagina through her pants.

During a different trip to London in 2011, Corn, who was inebriated, allegedly forced his way into McClain’s hotel room, pushed her onto the bed and “grabbed the top of McClain’s jumpsuit as well as her bra and pulled them both down,” to fondle her breasts, according to the suit. 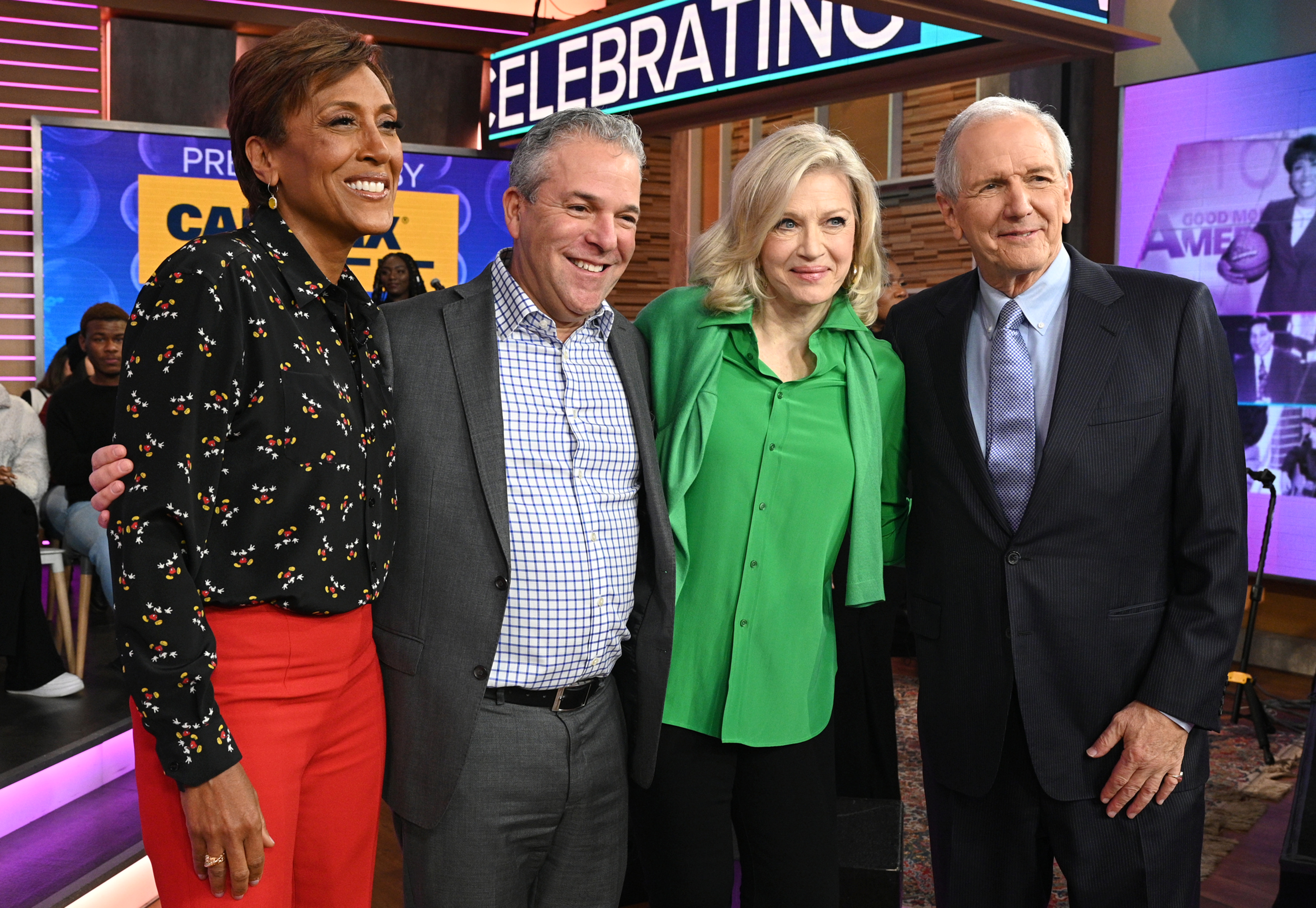 McClain pushed Corn off and told him to leave and he did so, according to the suit. She also did not file complaints about the alleged incidents at the time.

Corn wrote in a statement that he denies allegations that he “engaged in improper sexual contact with another woman,” according to the Wall Street Journal, which also reported that he called Crawford and McClain’s allegations “fabrications.”

He said he would be defending himself “vigorously,” the outlet reported.

assault, claim, Corn, Michael, Sex
You may also like: