PRESIDENT Joe Biden’s $15 minimum wage proposal hit a roadblock on Thursday after a Senate official ruled its language disqualifies it from being included in his massive Covid relief bill.

Senate parliamentarian Elizabeth MacDonough said the minimum wage proposal was written in a way that made it ineligible for the $1.9trillion coronavirus package if Democrats plan to protect it from a filibuster. 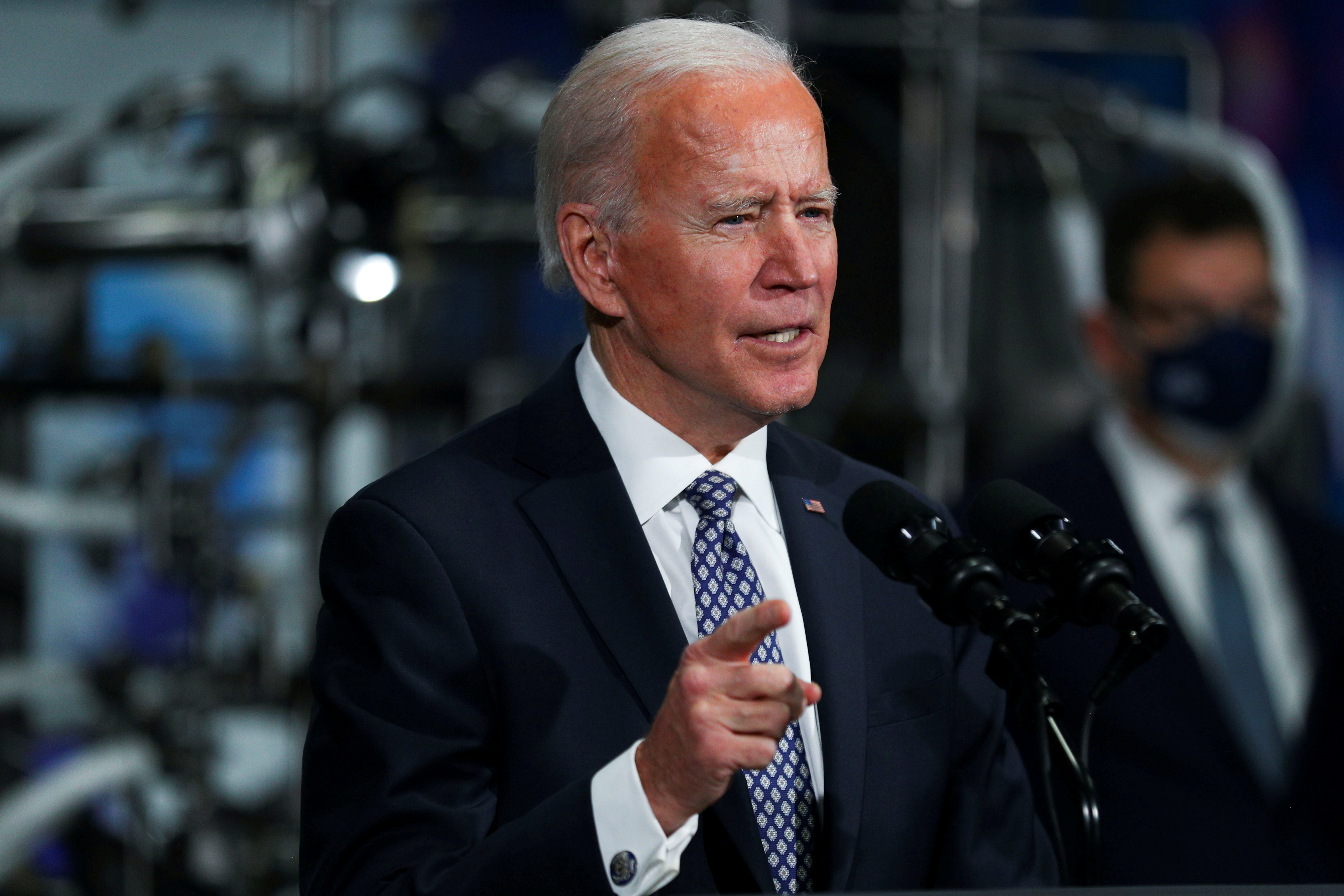 Democrats want to use the reconciliation process, which lets them pass a budget-related bill with a simple 51-vote majority instead of the 60 votes that are typically needed to pass legislation.

In order to move forward with the Covid relief package, Democrats would have to remove the proposal to increase the national minimum wage from $7.25 to $15 per hour.

MacDonough went off of the Byrd rule, which limits provisions in the reconciliation process to spending and taxing.

Biden is “disappointed in this outcome, as he proposed having the $15 minimum wage as part of the American Rescue Plan," White House press secretary Jen Psaki said in a statement. 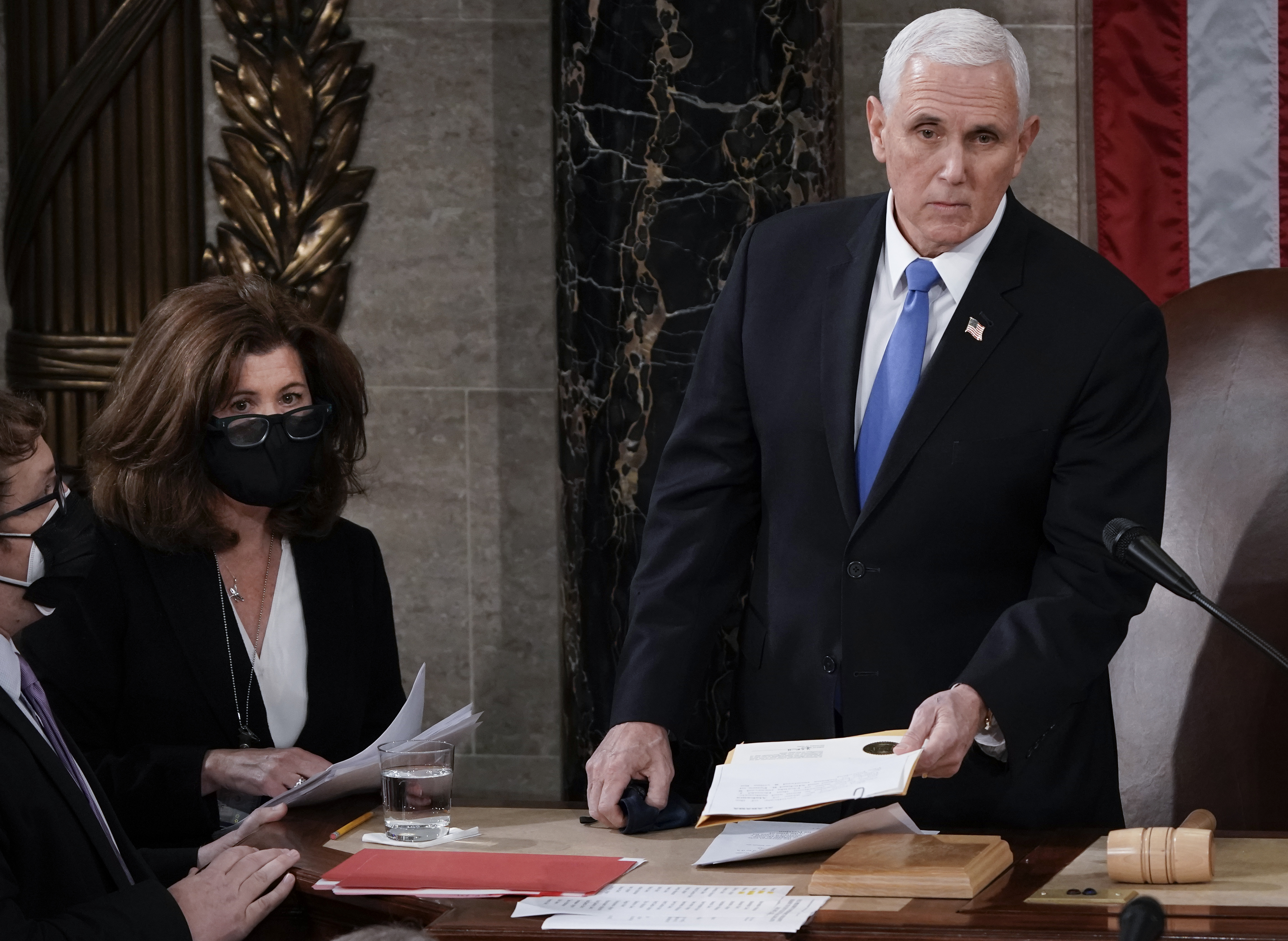 “He urges Congress to move quickly to pass the [bill], which includes $1,400 rescue checks for most Americans” and other funding to fight the coronavirus pandemic, Psaki stated.

GOP Senator Lindsey Graham said the ruling “will, over time, reinforce the traditions of the Senate.”

MacDonough's determination only applies to the Senate, but it spells doom for the minimum wage proposal because the Covid relief bill must pass both the Senate and the House before going to Biden for his signature. 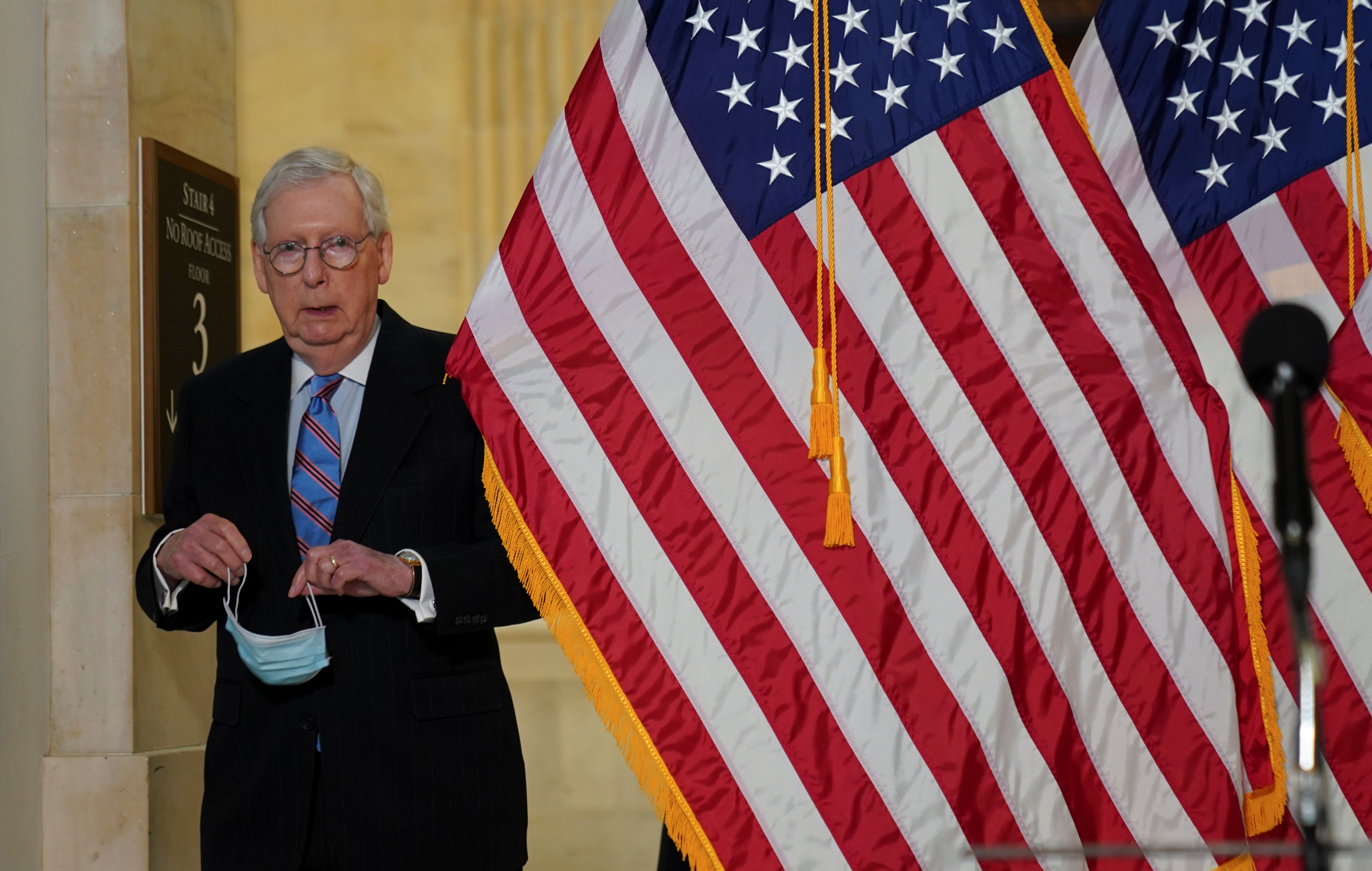 House Speaker Nancy Pelosi said her chamber will vote on the relief package with the minimum wage proposal regardless of the Senate parliamentarian’s decision.

“House Democrats believe that the minimum wage hike is necessary," Pelosi said in a statement.

"Therefore, this provision will remain in the American Rescue Plan on the floor tomorrow.”

If the bill passes, the minimum wage proposal would likely be taken out of the Senate version. 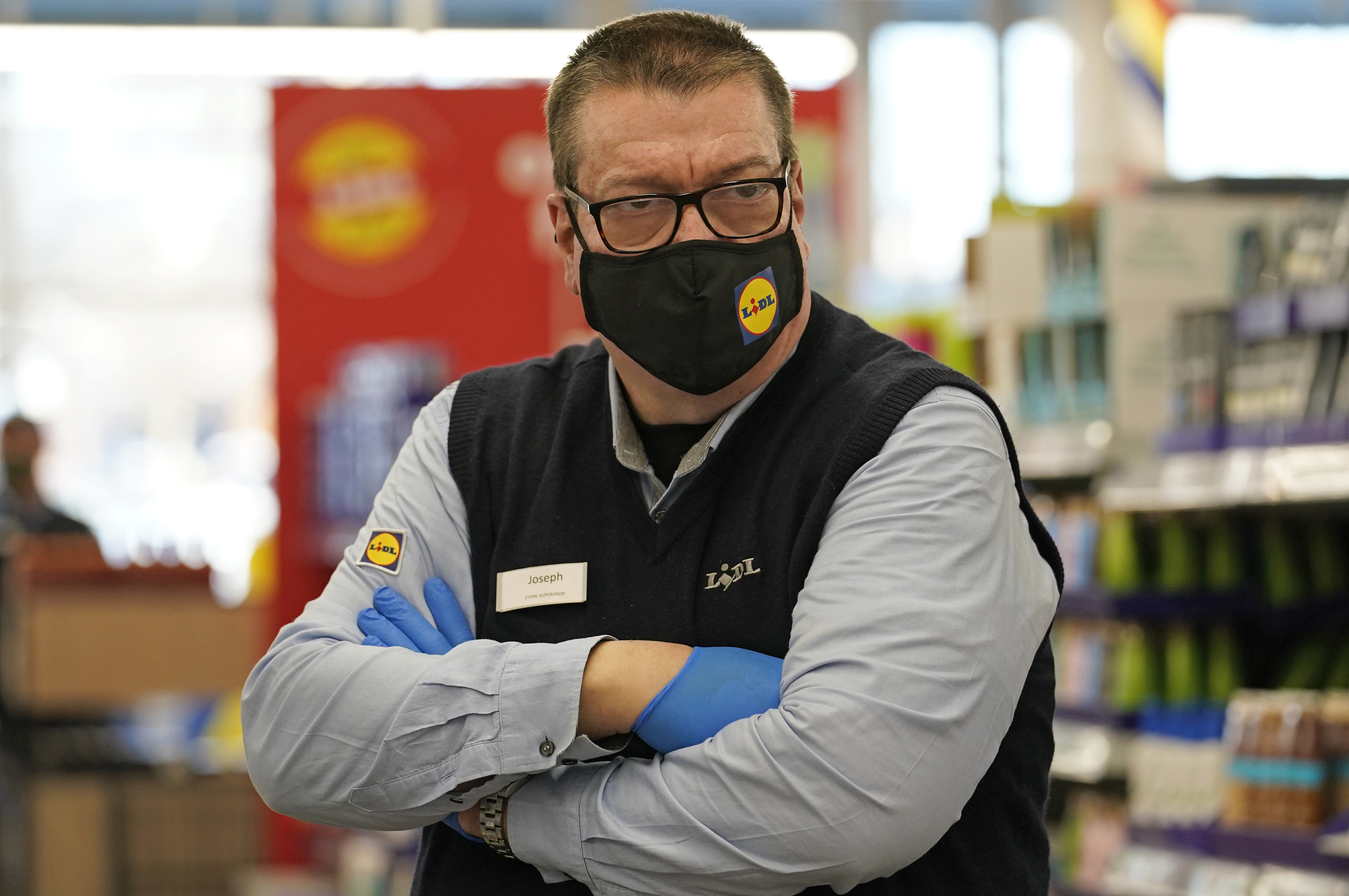 The Senate is divided 50-50, meaning that Democrats would need to vote together if they do not win any Republican votes and get the tie-breaker from Vice President Kamala Harris, which is likely.

If the Senate and House approve two different versions of the Covid relief bill, they would need to be reconciled into one and passed again before going to Biden's desk.

“Because of the archaic and undemocratic rules of the Senate we are unable to move forward to end starvation wages and raise the income of 32 million struggling Americans," Sanders said.

Sanders said he plans to introduce a countermeasure in the bill to take away tax deductions from major corporations that do not pay their employees at least $15 hourly.