A MUM trashed her ex's home in a drunken rage causing more than £2,000 worth of damage, a court heard.

Lauren Blaney, 29, was slammed by a judge in Liverpool for carrying out “a particularly mean offence". 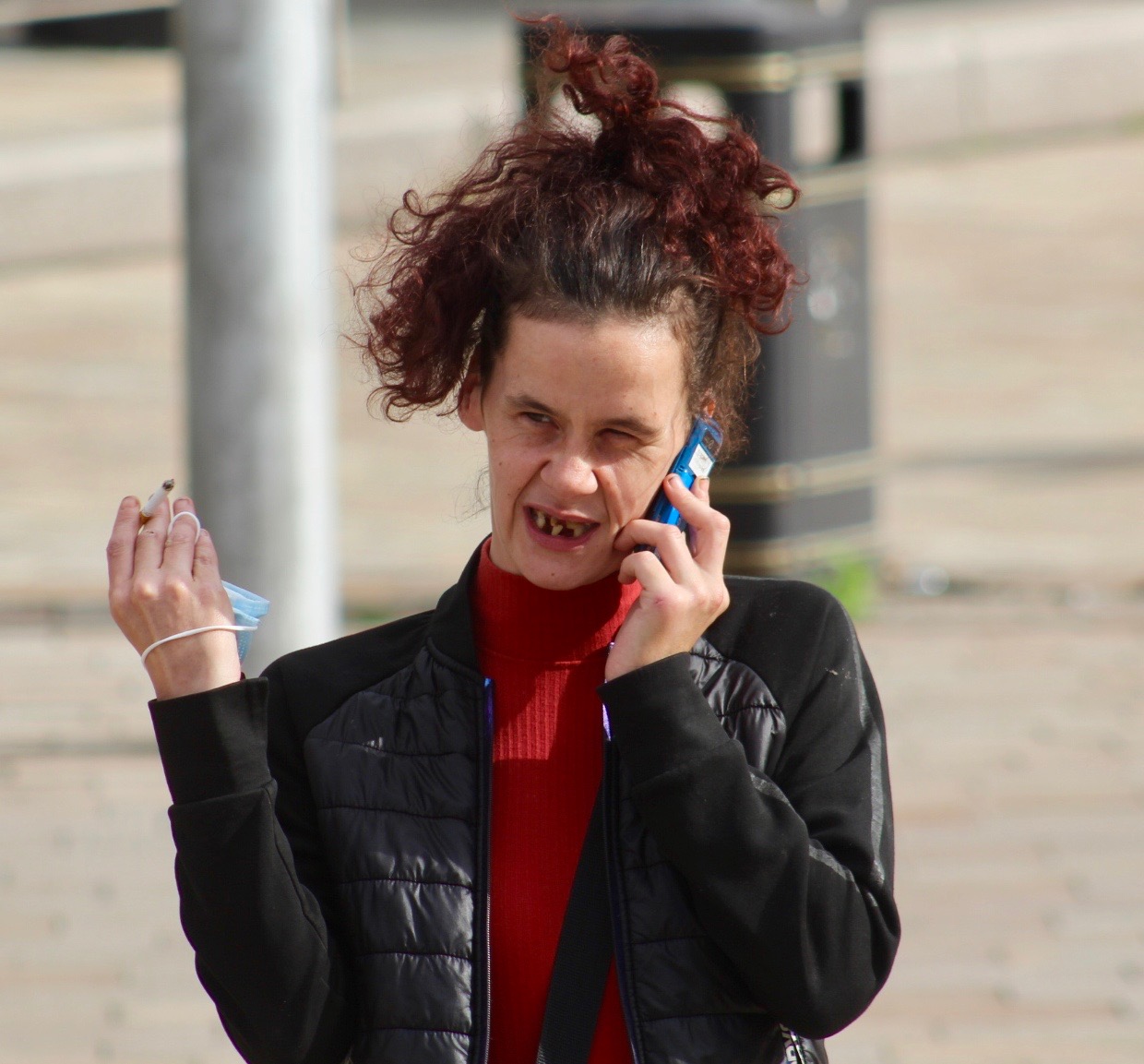 The mum pleaded guilty to burglary.

Cops were called when Blaney and a man were seen smashing a window at the home of her ex-partner, James Campbell, at 8pm on March 21, reports the Liverpool Echo.

Liverpool Crown Court was told that she was seen slamming the window with her ex’s guitar while shouting that she had found £80. Campbell was out at the time.

When officers arrived at the crime scene in Aintree, they found blood all over the place.

Nardeen Nemat, prosecuting, said: “There were spots of blood on shattered glass and blood splatters around the address.”

Her ex reported £2,180 worth of damage to the property and its contents, including a £900 guitar, two TV sets, ornaments and clothing. A £500 guitar was also missing.

Campbell, 48, who said he had no contents insurance at the time of the burglary, explained that he felt vulnerable as his landlord had to board up the smashed window.

This meant a secluded back alley was his only form of access to the rental property.

He said: “The area is barely lit and I felt vulnerable and quite scared especially after the burglary, I was scared it was some kind of vendetta so I did not feel safe using the alley.

“I should be able to look after myself so it knocked my confidence quite a bit.”

Asking the court for a restraining order against his former partner, Campbell added: “I cannot understand why she did this, it feels so vindictive."

The prosecutor told the court that, while interviewed by cops, Blaney “said she blamed Mr Campbell for her children being taken away".

Nemat added: “She said she had been drinking heavily and was very drunk, she became angry and decided to damage his house.”

There were spots of blood on shattered glass and blood splatters around the address.

Blaney alleged that her boyfriend, Neil Woods, had struck the window – which allowed her to climb inside.

Cops were told she was “still feeling very angry and once inside made a mess and could not stop smashing things up”.

The court heard that Blaney told officers that Campbell's guitar had been dumped in an alley.

Blaney, of Litherland, has six previous convictions for 13 offences including theft.

Rachel Oakdene, defending, said that Blaney hoped to move forward with her life as she was getting treatment for drug and alcohol misuse, and was aiming to get her kids back in 2022.

Oakdene said: “She had made a complete confession to police and pleaded guilty at the first opportunity.”

During sentencing he handed down a 21-month term, suspended for two years, along with a 12-month drug rehabilitation course.

Harris ordered Blaney to carry out 30 days of rehab, and he imposed an electronic ankle tag for six months, with an 8pm-8am curfew.

A four-year restraining order was also given.

He said in regards to the suspended sentence: “If I am wrong you will be brought back here and go to prison."

Harris also told Blaney his sentencing was "designed to make you think twice”.

He warned her “not to drink, take drugs and then decide to go and get some revenge which is what this was about”. 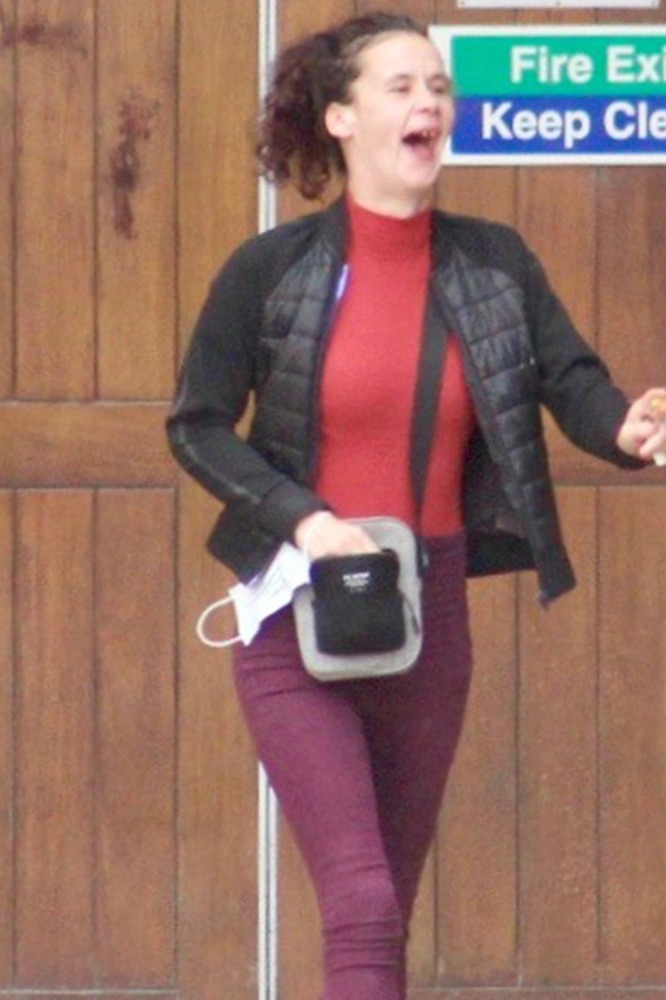