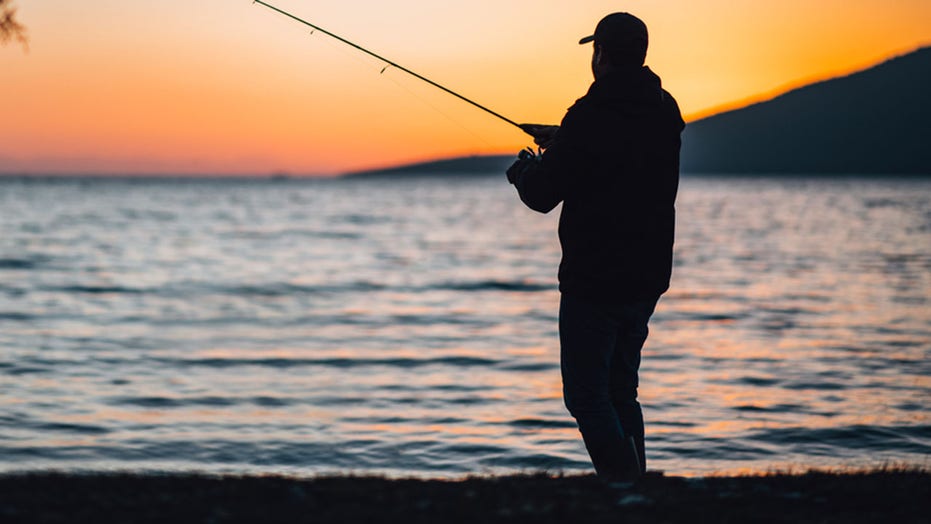 Not everyone is looking for thanks.

An unidentified man is being hailed as a hero after rescuing two children at a lake in upstate New York. Apparently, after pulling the kids from the water, the heroic individual just left in his boat without leaving his name. 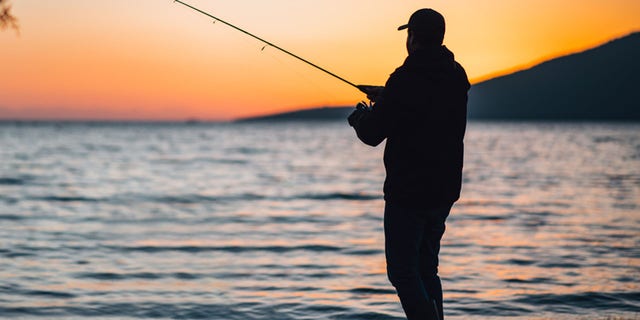 An unidentified man is being hailed as a hero after rescuing two children who fell in a lake.
(iStock)

The incident occurred at Cossayuna Lake in Washington County, the Olean Times Herald reports. According to local police, two 10-year-old children were out on the lake in kayaks when one fell out.

The other child apparently wasn’t able to help, but the child who fell in the water reportedly held on to his capsized boat.

He reportedly couldn’t swim or paddle the boat back to shore. Fortunately, a fisherman was nearby in his boat and heard the children yelling. He came to the kids’ aid and helped them back to shore.

Sgt. Robert Sullivan of the Washington County Sheriff’s Office spoke with The Post Star, a local news outlet. According to him, the unidentified man helped bring the struggling child back to shore and then went back out on the water fishing.

Authorities have not been able to identify him. According to them, the family of the boy who fell in the water wants to thank the man. They’ve asked anyone who has any information on the man to reach out.

Local officials are using this incident as a reason to remind people to use life vests while out on boats or kayaks.