Follow
Home » World News » Neighbours are good friends or even like FAMILY, survey reveals and favourite topics include chatting about the weather

Neighbours are good friends or even like FAMILY, survey reveals and favourite topics include chatting about the weather

BRITAIN really is a nation of ‘good neighbours’ with many considering those next door to be their best friends or even like family.

A study of 2,000 adults found people typically know five of their neighbours by name and consider two of them to be ‘good friends’. 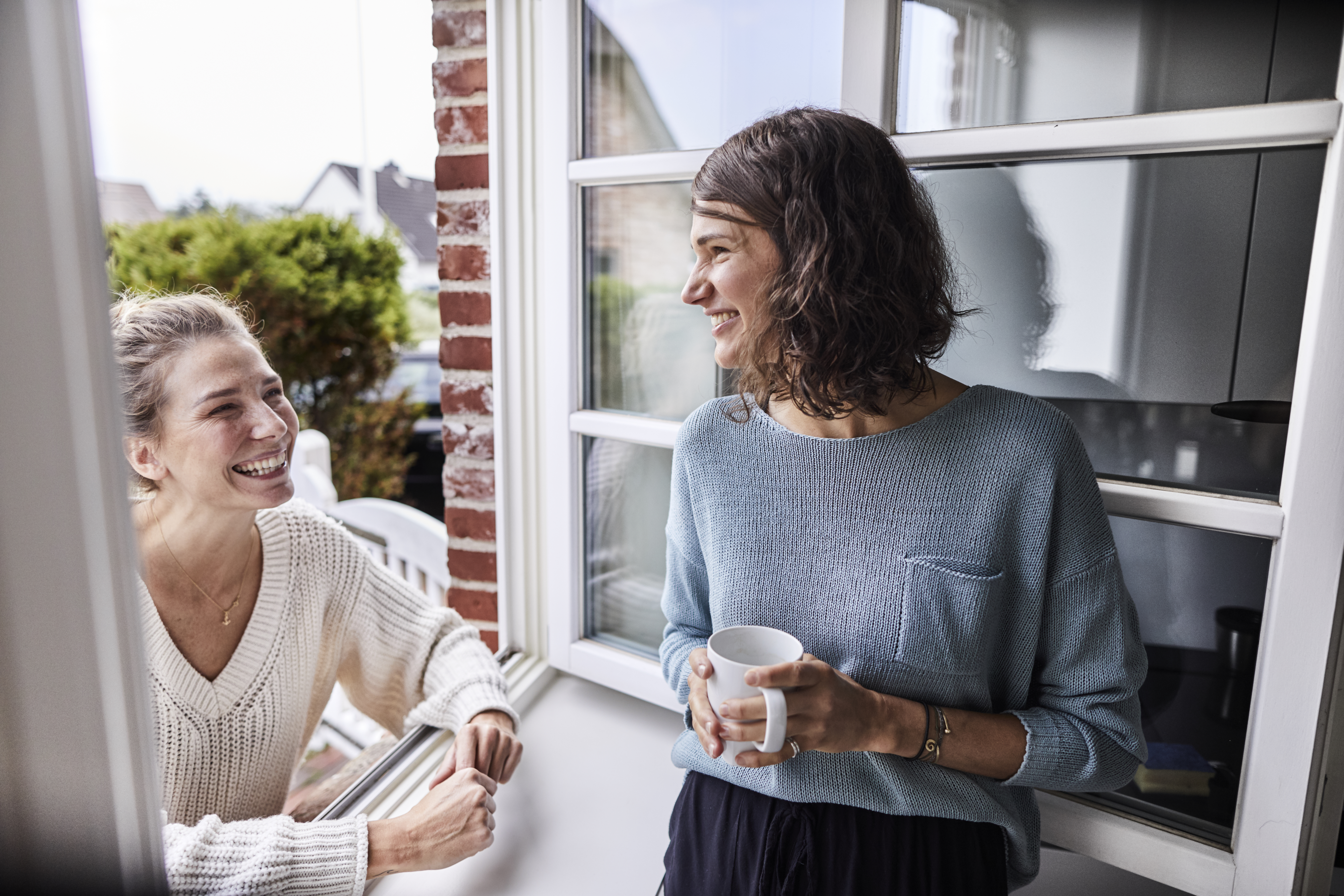 While 11 per cent claim they get on with them like family, 23 per cent would go to their neighbour for help or advice before going to a friend.

And while a third ensure they catch up with those living nearby at least once every few days, 14 per cent speak to them throughout the day.

Hot topics of conversation between neighbours include the weather (47 per cent), bin collection (39 per cent) a pet (27 per cent) – and one in 20 have even sought relationship advice.

However, the research, commissioned by Compare the Market, found that despite neighbourly friendships, conversations about money are still very limited and considered a taboo topic.

As a result, 87 per cent have no idea what their neighbours pay for bills in comparison to them.

A third (34 per cent) would help their neighbours save money on their bills if they could and if they found out they were paying more than those living nearby, they’d feel surprised (21 per cent), disappointed (15 per cent) and confused (10 per cent).

More than one in 10 (11 per cent) have had a conversation with someone in their street which caused them to revisit their own finances and 83 per cent have saved money after a chat about household finances.

Ursula Gibbs, commercial director at comparethemarket.com, which has launched a new tool to allow the nation to save money on their bills, said: “It’s great to see how close neighbours are and the friendships that have struck up as a result of moving to the same area.

“People may be surprised to realise they are paying different amounts in bills compared to those next door, and we want to make it easier for people to compare their outgoings.” 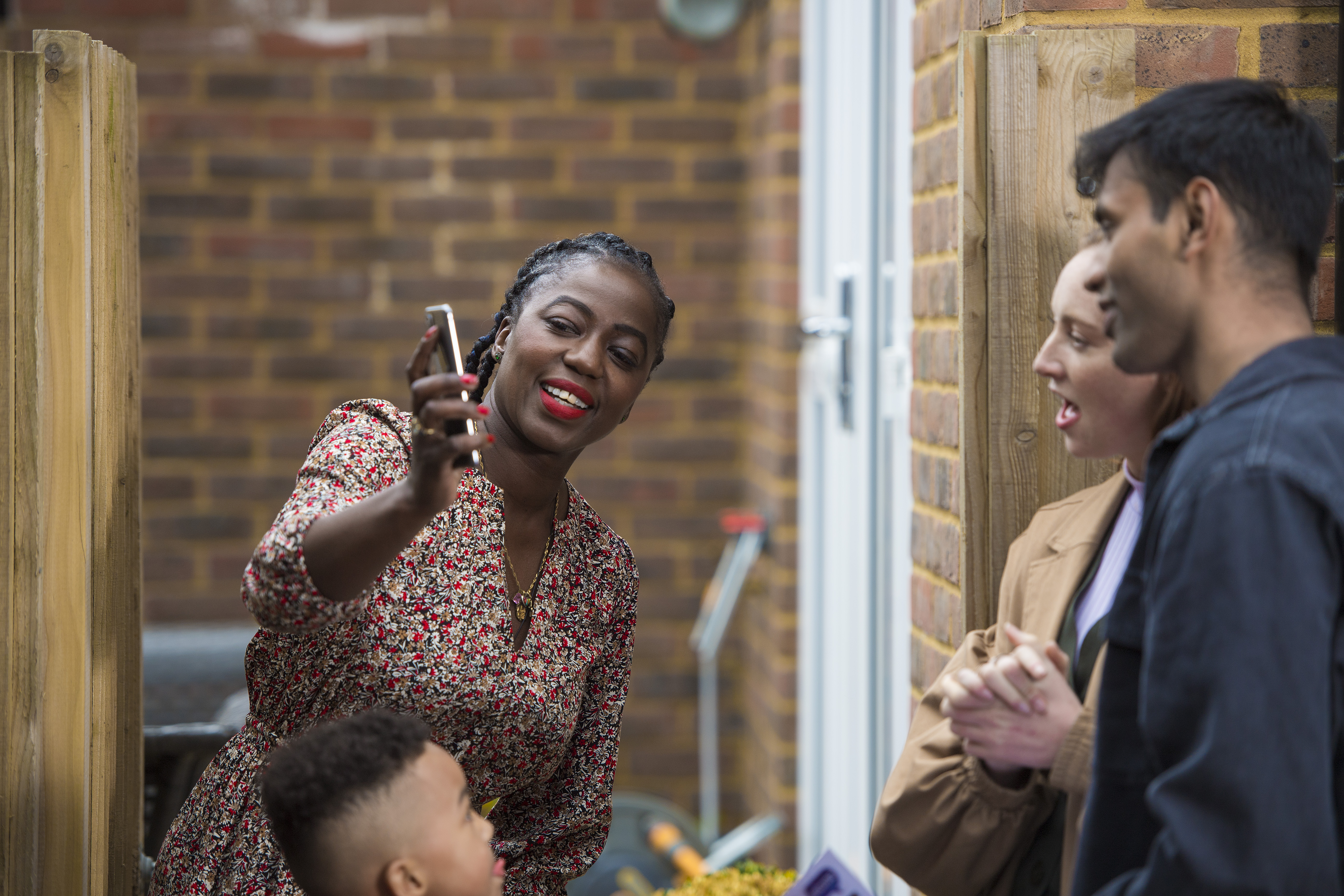 The study also found of those who consider their neighbours to be ‘friends’, four in 10 said their relationship gradually turned into a friendship after living in the same place for years.

A quarter became friends after doing a favour for their neighbour, while nine per cent have thrown a party to get to know those on their street better.

For some it doesn’t come naturally, however 27 per cent would confidently introduce themselves if someone new moved into their road or building.

When it comes to socialising with those on their street, 12 per cent have had a barbeque together and 13 per cent have even shared secrets with them over the past 12 months.

And one in 10 would like to organise a street party now once restrictions have fully lifted.

Ursula added: “With the comparethemarket.com Neighbourhood Bills Calculator, we want to open up a conversation that would often be unspoken, to help those in your area get the best value for money on their household bills.”

The Neighbourhood Bills Calculator is a free tool to help show the estimated average prices of household bills for homes similar to yours in your area, try it here.

are, friends, good, neighbours, or
You may also like: