NFL draft order: Bears will pick No. 1 while Seahawks, Lions come up big

With the conclusion of the NFL's regular season, the first 18 picks of the 2023 draft are set.

The Chicago Bears are the big winners (losers?) in the race to the bottom thanks to a wild come-from-behind victory by the Houston Texans on Sunday that included a successful fourth-and-20 Hail Mary and a 2-point conversion in the final minute against the Indianapolis Colts.

The Texans were in line to secure the top pick, but played to win instead and finish the season with the league's second-worst record at 3-13-1. The Bears secured the top pick for the first time since 1947 thanks to a 3-14 campaign, setting up an intriguing dynamic at the top of the draft.

Bears have a QB: What will they do at top?

Alabama quarterback Bryce Young is largely projected as the top pick, while some experts point to Ohio State's C.J. Stroud and Kentucky's Will Levis. But the Bears don't need a quarterback. They're the rare team at the top of the draft with legitimate hope at the position in Justin Fields. The Bears struggled to find wins in 2022, but they did so as Fields emerged in his second season as one of the game's most dynamic threats behind center. The job belongs to Fields.

So now the Bears are in an enviable position. Do they take their pick of position players that include potential game-changing defenders Will Anderson Jr. (Alabama) and Jalen Carter (Georgia). Or do they leverage their position to trade down with a QB-needy team like the Texans or the Colts to stockpile more draft capital?

There's plenty of intrigue to be found beyond the first pick, with multiple teams seeing trades pay off in premium draft selections. The Seahawks will pick fifth thanks to the now-lopsided trade that sent Russell Wilson to the Denver Broncos. The Lions will select sixth thanks to sending Matthew Stafford to the Los Angeles Rams. The Rams got a Super Bowl trophy, and the Lions will add another premium talent to a promising young roster. Win-win.

The Philadelphia Eagles possess the New Orleans' Saints' No. 10 pick thanks to a pick swap in 2022. And the Texans have the No. 12 pick in addition to No. 2 thanks to the trade that sent Deshaun Watson to the Cleveland Browns. It's one of three first-rounders the Browns acquired in the deal. 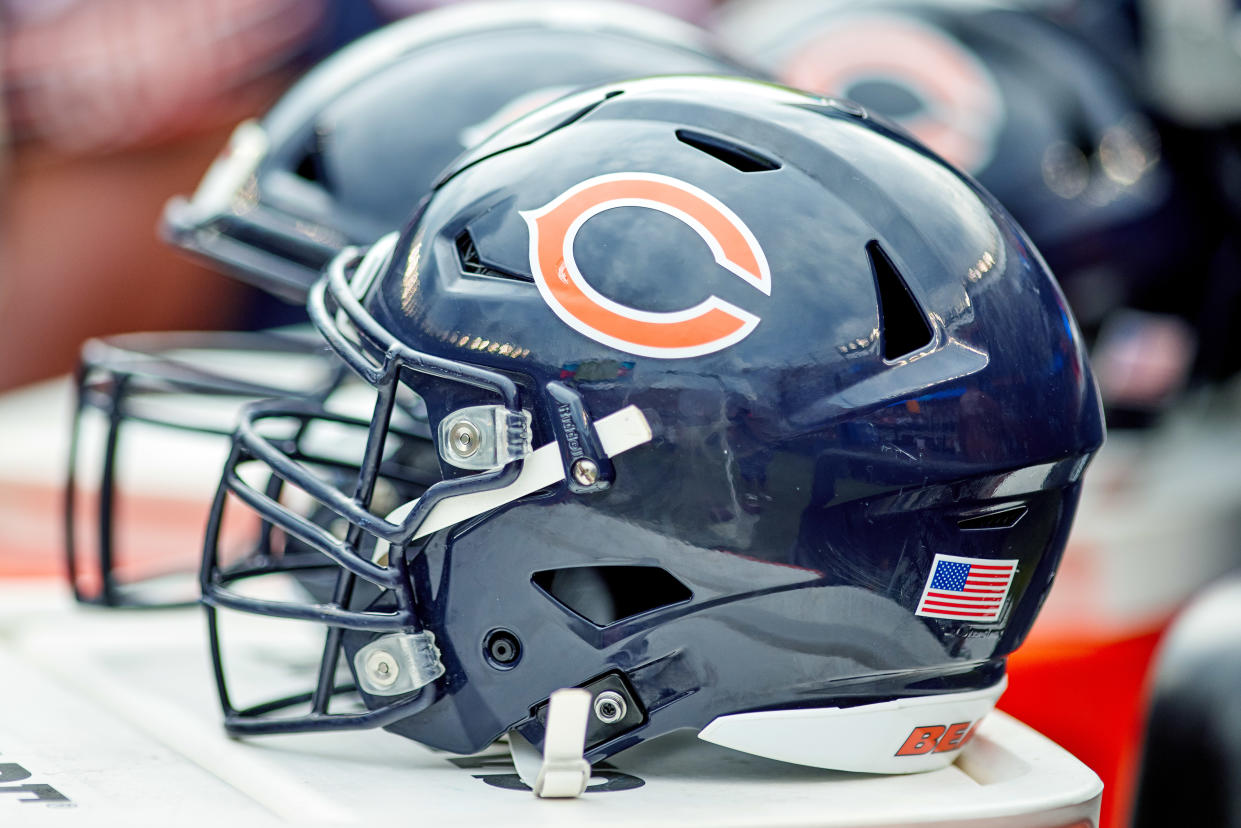