The Prince Of Wales paid tribute to the World War Two heroes as he opened the British Normandy Memorial with a video message. 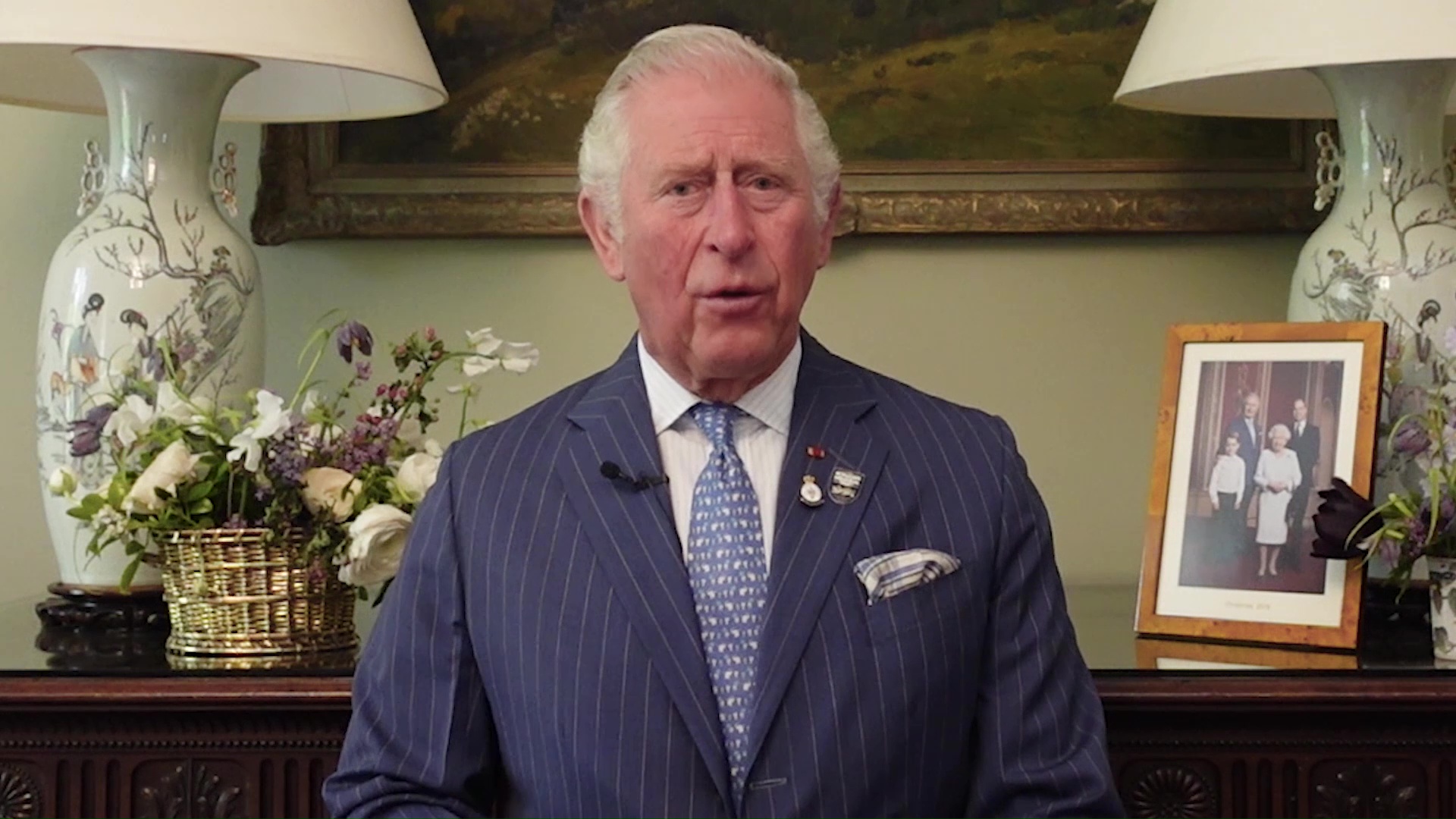 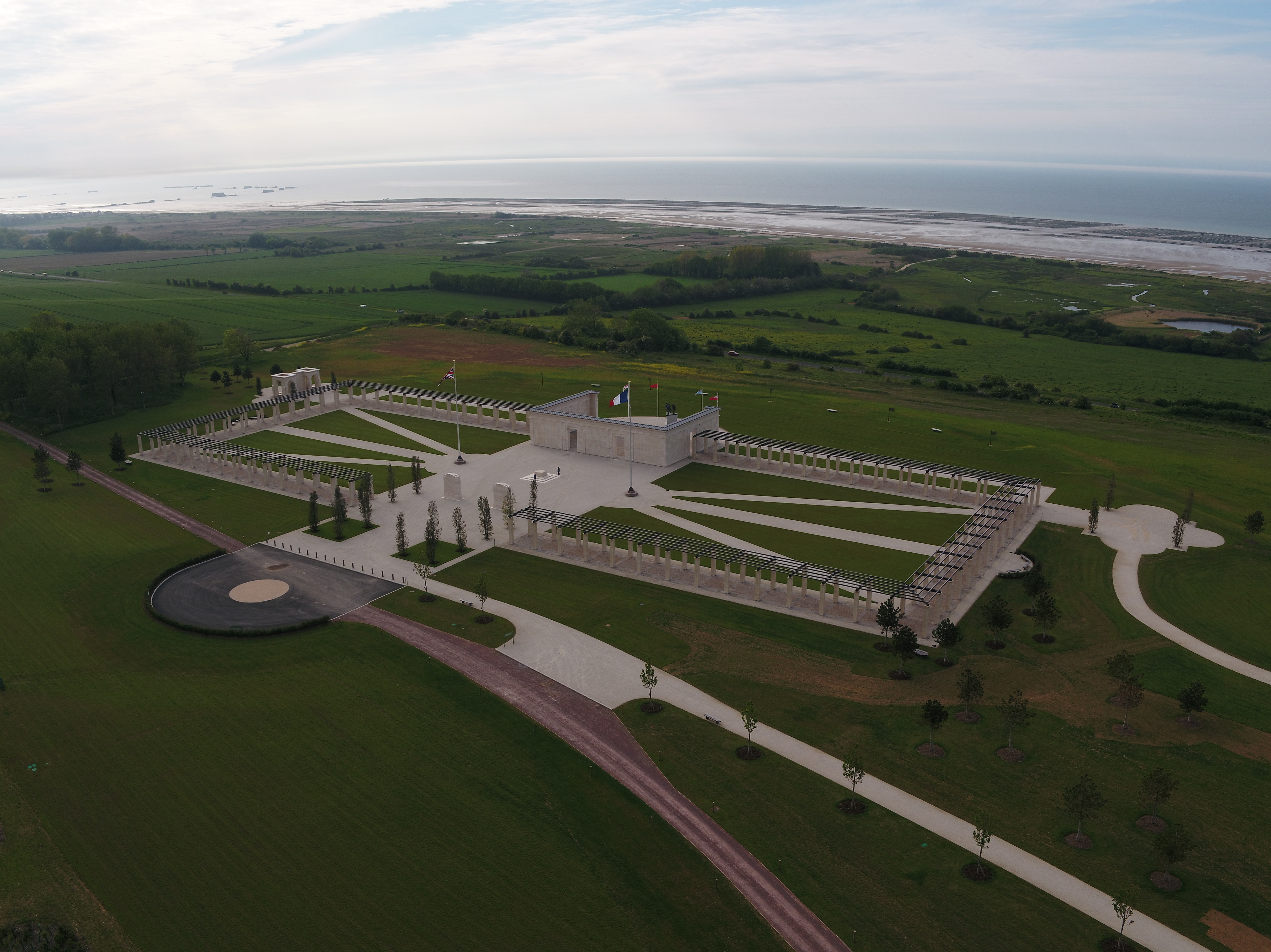 The memorial was opened on the 77th anniversary of the date that allied troops stormed the beaches of France in 1944.

It remembers almost 22,500 troops under British command killed during D-Day and subsequent battles.

It overlooks Gold Beach, one of three beaches where British forces landed to battle Nazi forces as the liberation of Western Europe was launched.

Charles said: "I know just how much our incomparable Veterans had hoped to be in Normandy today to see“their” Memorial for themselves.

"Despite having to watch via satellite link, this in no way obscures the enormous regard, and admiration, in which we hold our Veterans or diminishes our debt of gratitude to the more than 22,000 men and women whose names are now permanently inscribed in stone in this place of honour above Gold Beach.

"I can only hope that this serves to commemorate all those whose lives were lost during the events of June 1944 and between D-Day and the liberation of Paris at the end of August 1944.

"May God bless our Veterans, the families and all those who paid the ultimate sacrifice as a result of the operations around D-Day and during the Battle of Normandy."

May God bless our Veterans, the families and all those who paid the ultimate sacrifice as a result of the operations around D-Day and during the Battle of Normandy

Around 110  veterans were due to watch the unveiling of the British Normandy Memorial.

The survivors and 170 descendants of the dead will attend a special ceremony at National Memorial Arboretum in Burton-on-Trent, Staffs, where the official opening will be broadcast live from France.

Among them will be Bernard Morgan who, at 20, was the youngest RAF sergeant to go ashore on D-Day with 483 Group Control Centre. 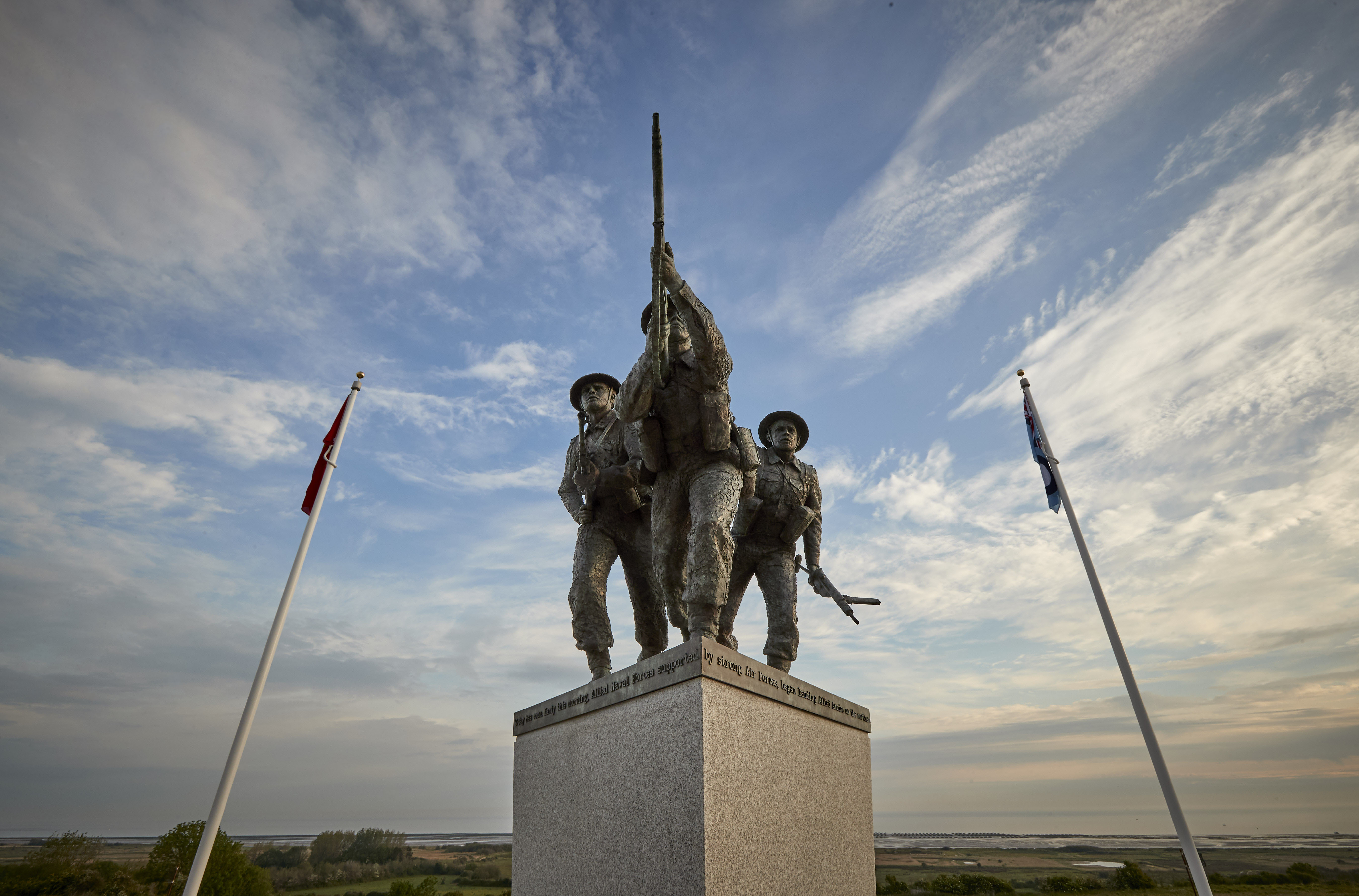 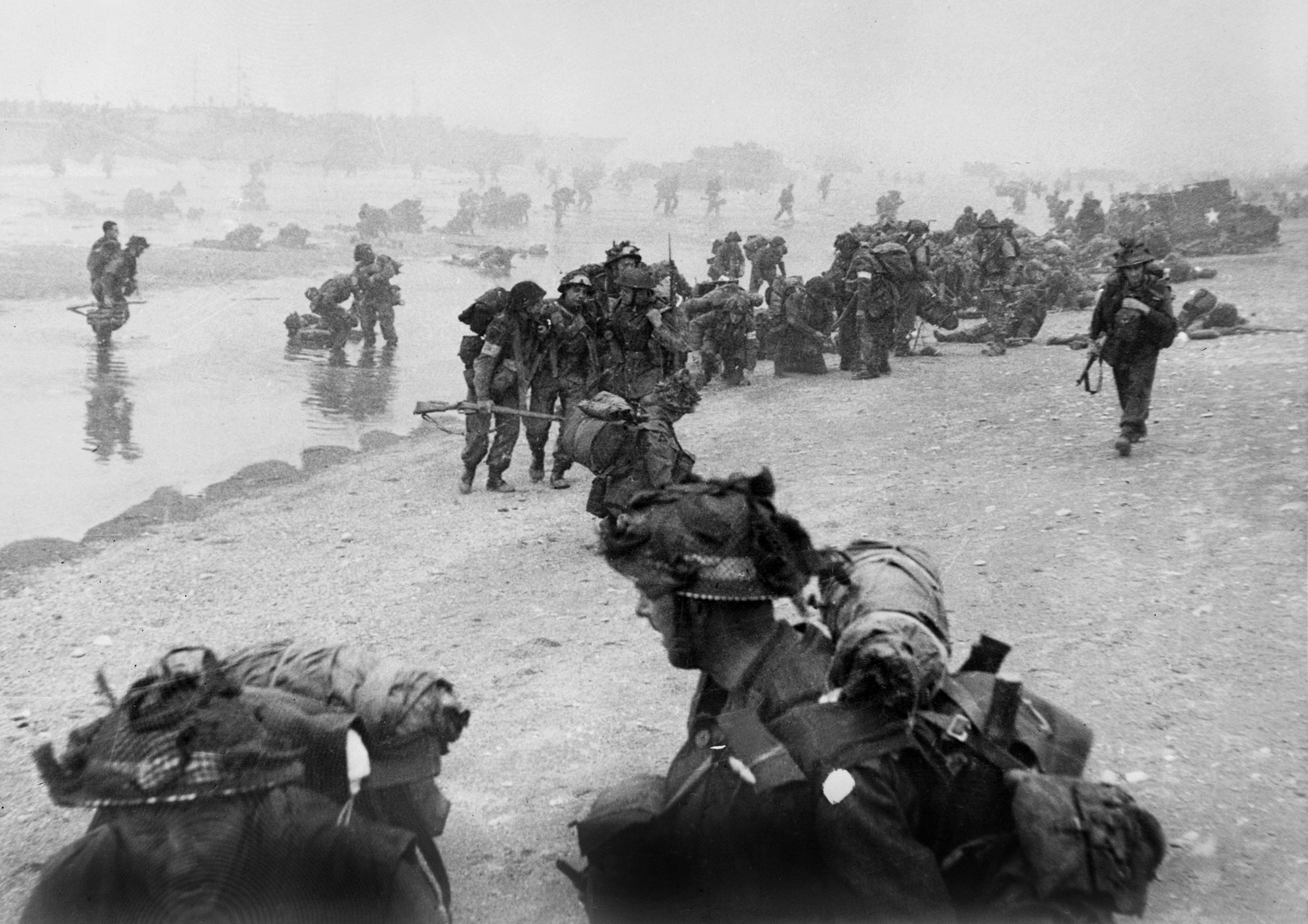 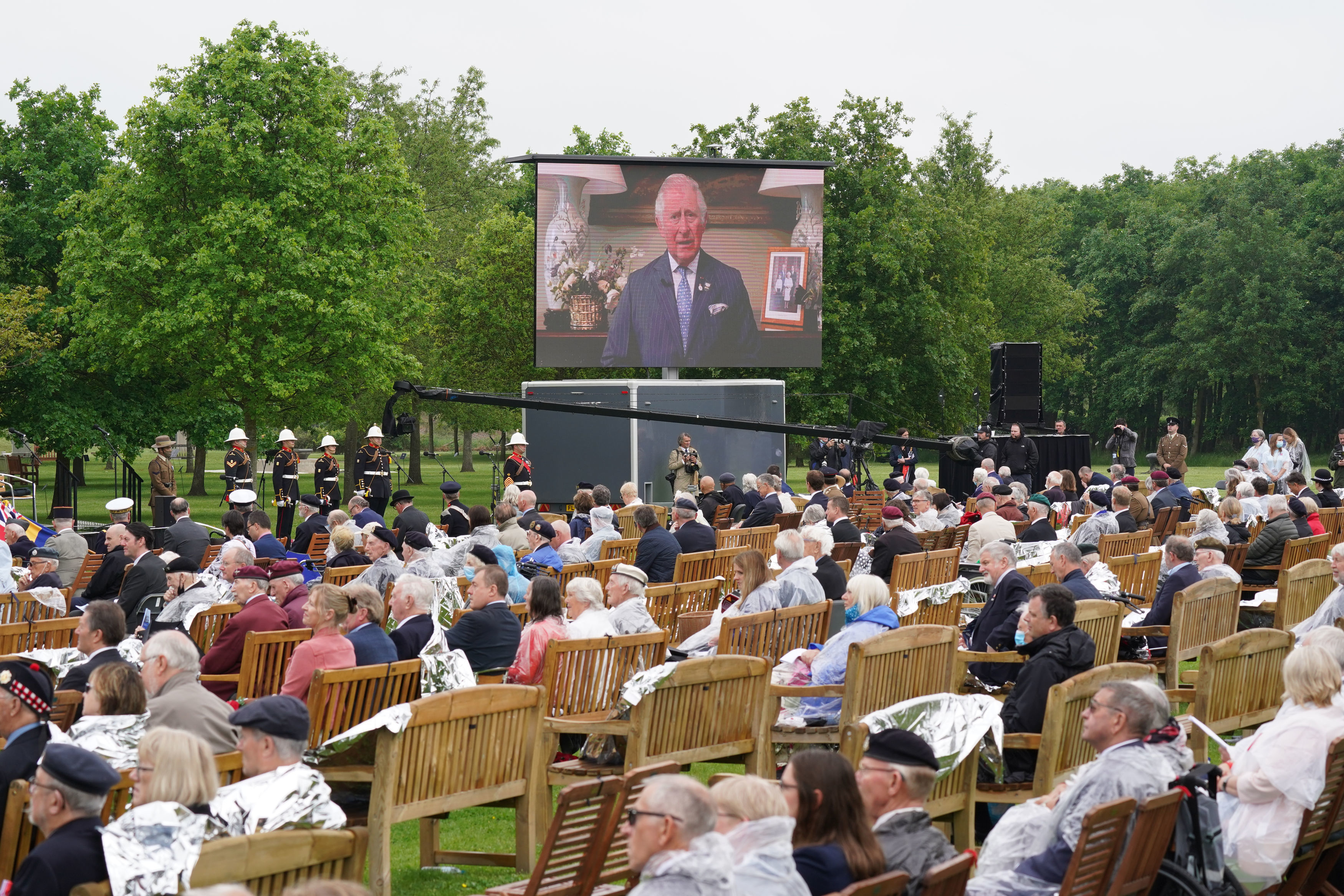 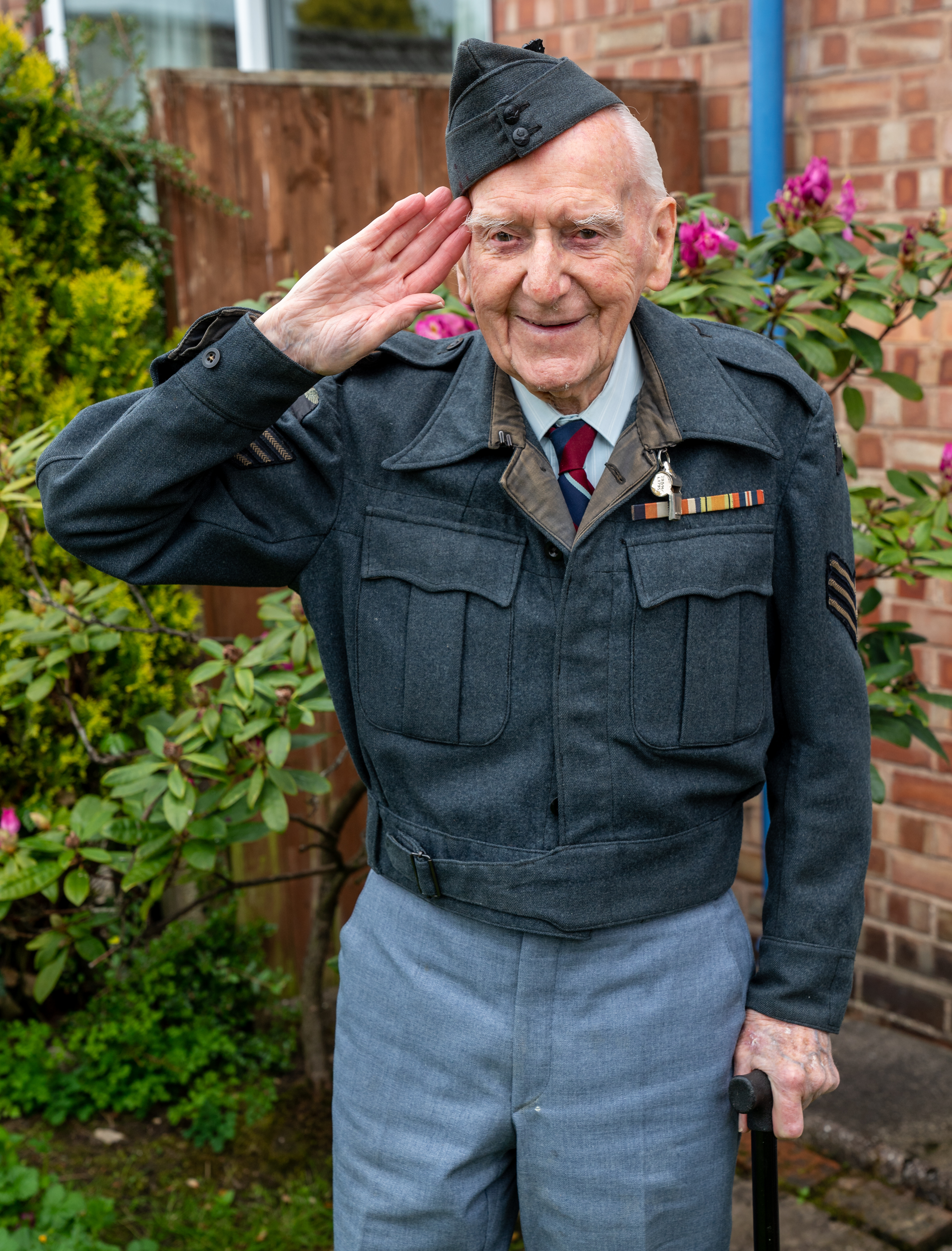 Now 97, he says: “I was one of the lucky ones to survive. Waiting on our landing ship tank, I was in charge of a bren gun for two hours under a hail of shells.

“I lost three wireless operators in Normandy — two were 19 and one was 20.

Composed of 160 standing white stones, and made from 4,000 tonnes of stone, it is inscribed with the names of the soldiers who died.

Carved into it will be the names of every serviceman and woman, aged from 16 to 64, who died in northern France.

Their names appear in chronological order from June 6 to August 31, 1944.

Near a statue of soldiers storming the beach, an inscription on a 7ft-high stone wall reads: “They died so that Europe might be free.”

Incredibly, Britain, which sent 160,000 men to Normandy, was the only country among the Allies  not to have a national memorial in France.

Some 4,300 allied troops died in the opening hours of the invasion.

Broadcaster Nicholas Witchell, co-founder of the Normandy Memorial Trust, said: “This memorial will  stand as a reminder to future generations of the sacrifice made by British forces in Normandy.”

Soldiers from more than 30 countries took part in the D-Day landings under British command.

The £33 million memorial has been funded by the government and private donors.

Leo Docherty, Veterans’ Minister, said: "Seventy-seven years on from D-Day, our Armed Forces continue to serve around the world to defend the values of our greatest generation.

"The British Normandy Memorial will stand as a fitting tribute to those who paid the ultimate sacrifice, to honour those veterans who are still with us today and give thanks to all those who served."