Samaritans volunteers will answer queries while working from home

Now Samaritans emails ‘are at risk of hacking’: Volunteers will answer queries while working from home, sparking security fears

Sensitive emails to the Samaritans will be answered by volunteers working from home, it emerged last night.

The move raised fears that the personal information of vulnerable people contacting the charity could be seen by third parties, including hackers.

Such emails have previously been answered securely in branches.

But the emotional support service wants to allow volunteers to answer the messages from their own homes, according to the Daily Telegraph. 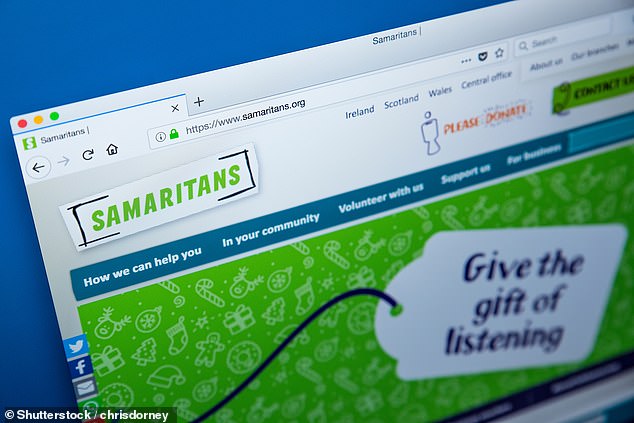 Sensitive emails to the Samaritans will be answered by volunteers working from home, it emerged last night (stock image)

An internal document said the changes were necessary because of ‘poor user experience’ and the ‘frustration’ for volunteers trying to use the system.

The unpaid staff will ‘safely and securely’ work from home while ‘quality monitoring volunteers’ watch out for problems.

The revelation follows claims that some volunteers were abusing female callers by meeting and even having sex with them.

Samaritans said in response it would monitor some conversations.

MPs called for an investigation into the charity over the allegations.

Conservative MP Julian Knight said: ‘These are incredibly serious allegations against a charity which is charged with helping people at their most vulnerable. 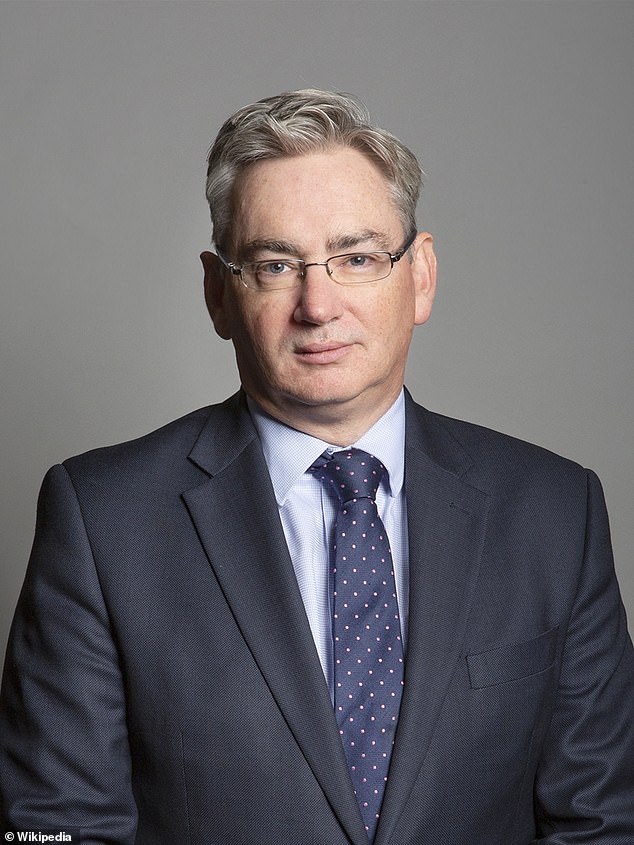 Conservative MP Julian Knight (pictured) said: ‘These are incredibly serious allegations against a charity which is charged with helping people at their most vulnerable’

‘I can’t begin to contemplate what gets into the minds of some individuals. I think that we must have a full, transparent investigation into these allegations from the Charity Commission.’

The Charity Commission told The Telegraph Samaritans had reported the claims and it was in contact with the charity.

It said: ‘All charities should be safe and trusted environments, and all those who work or come into contact with charities have a right to expect that they will be treated with respect and protected from harm.’