Follow
Home » World News » Son, 31, charged with murdering his mum, 63, who was found with serious stab wounds at a house in Potters Bar

Son, 31, charged with murdering his mum, 63, who was found with serious stab wounds at a house in Potters Bar

A MAN has been charged with murdering his 63-year-old mum who was found with serious stab wounds at a house in Hertfordshire.

Cops were called on Sunday afternoon to reports of concerns for the welfare of a woman at an address in Oakfield Close, Potters Bar. 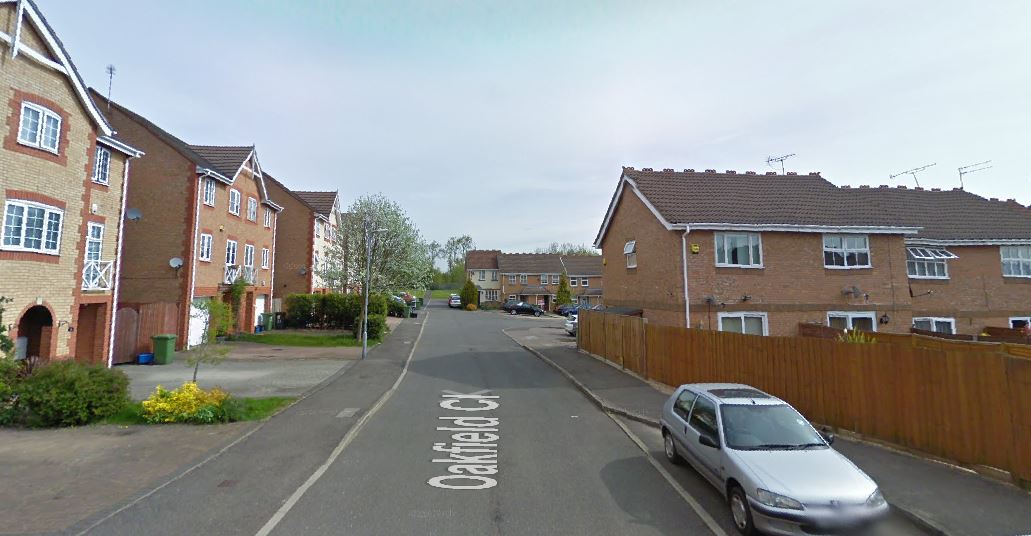 Kim Dearden was found inside the property with serious stab wounds.

Paramedics battled to save her, but she was pronounced dead at the scene.

Cops at the Bedfordshire, Cambridgeshire and Hertfordshire Major Crime Unit launched a murder probe and arrested a man a short time later.

Charles Dearden, 31, of Oakfield Close, Potters Bar, has been charged over the murder of Kim, police said in a statement last night.

Dearden was remanded into custody to appear at Hatfield Magistrates' Court today.

Detective Chief Inspector Neil Langford said: "Our thoughts are with Kim’s family and friends at this difficult time.

"A murder investigation is being led by the BCH Major Crime Unit and we would appeal for any witnesses or anyone who has information about what happened to contact us."

Anyone with information is asked to call the non-emergency number 101, quoting reference Operation Orchid.