“The New York City Department of Education is not doing enough to ensure the safety and health of its most vulnerable students,” DiNapoli said.

“This is completely unacceptable.”

DiNapoli launched the probe following a Post expose on harrowing conditions at a Queens school for disabled kids.

At seven of the 29 schools visited between 2018 and 2020, inspectors observed peeling paint in some classrooms, hallways. a gymnasium, and a nurse’s office.

The audit said toxic lead is a concern because it can cause brain damage in young children.

“The remaining two schools – P.S. 12 and P.S. 754 in the Bronx – do not have kindergarten and pre-kindergarten students; however, given the various routes and consequences of lead exposure, conditions at these schools may pose risks to all students and staff,” the audit said.

Special education schools are overseen by the city Department of Education’s District 75.

At five schools, water fountains were not accessible.

For example, at PS811 inside PS149 in Manhattan “we did not observe any water fountains on either of the two floors that District 75 students occupied.”

The DOE said deficiencies were fixed while disputing many of the findings as overblown. 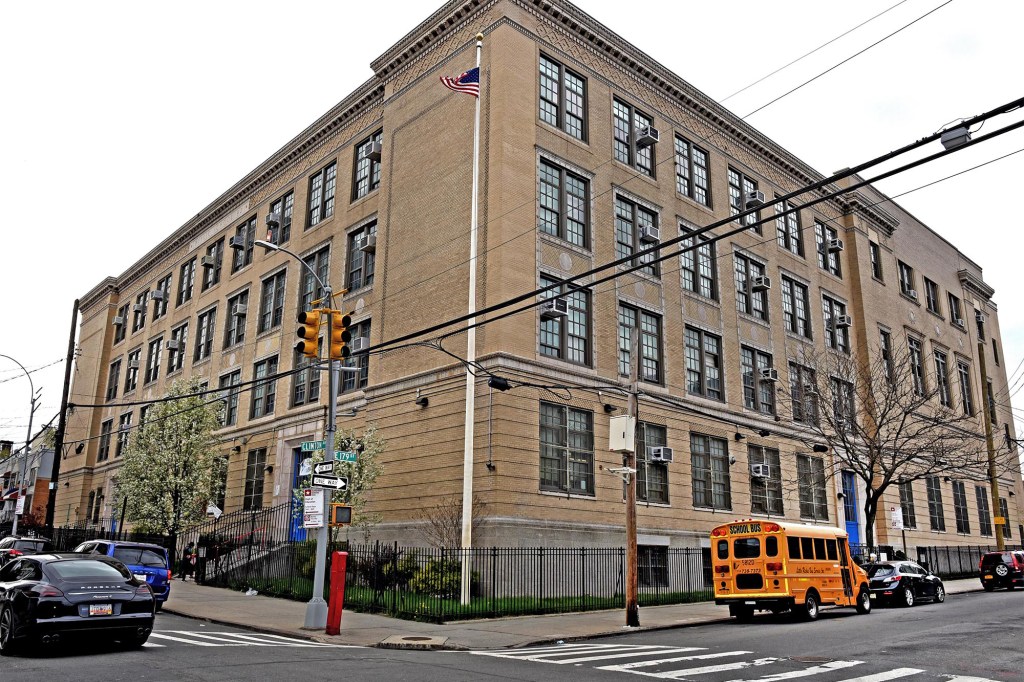 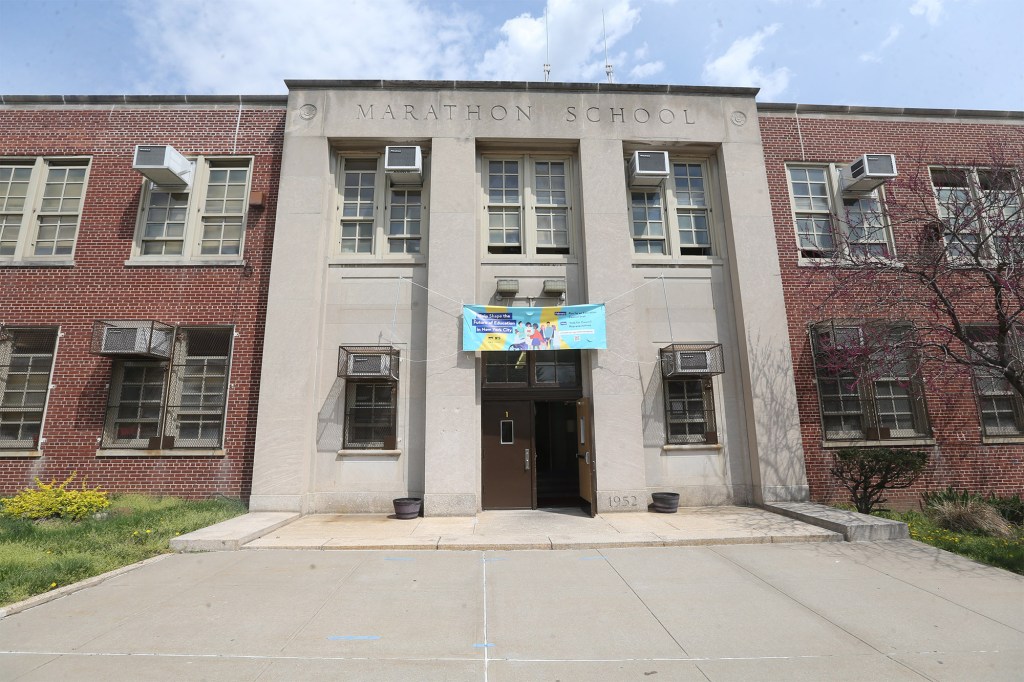 face, Ha, needs, Special, students
You may also like: