Follow
Home » World News » Terrified mum-to-be, 22, split from boyfriend and underwent abortion after ex hounded her with 4,000 calls from prison

Terrified mum-to-be, 22, split from boyfriend and underwent abortion after ex hounded her with 4,000 calls from prison

A TERRIFIED mum-to-be split from her boyfriend and underwent an abortion after her ex hounded her with messages from prison.

Chloe Lomas, 22, received 4,208 calls and texts in just 77 days from former lover Sam Donnelly after he found out she was pregnant with her new partner. 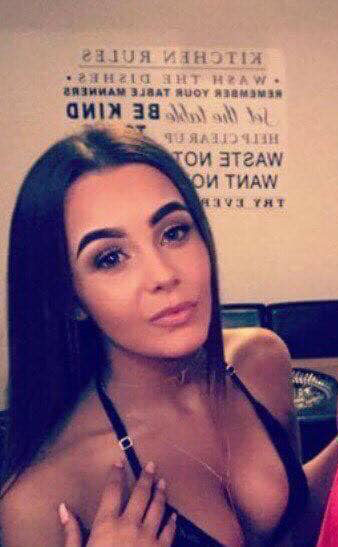 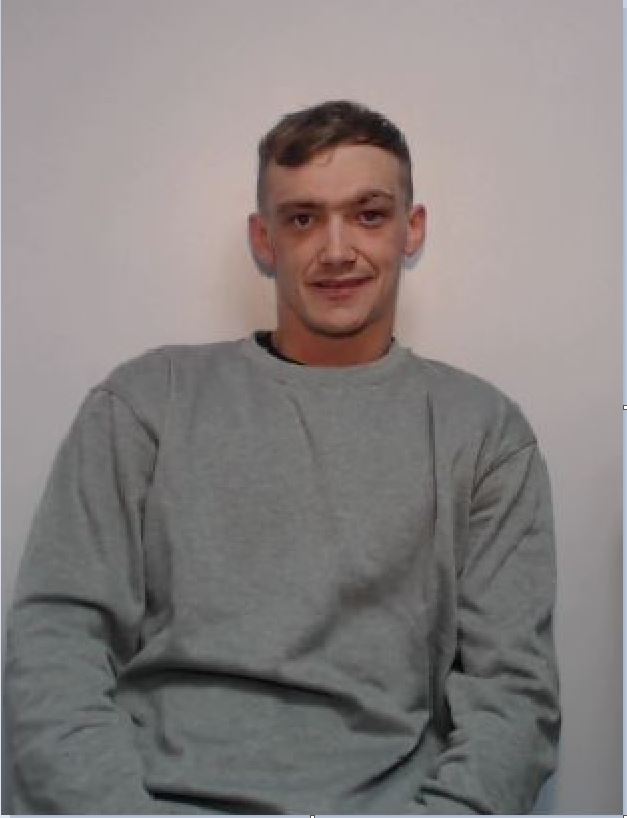 Using an illegal acquired mobile phone from his prison cell, jealous Donnelly, 28, bombarded her with threats.

He warned her: "I'm not going to let this go. I'm going to end your lives.

''He can't protect you from me and no one can protect him.

"You think I'm lying and that I'm not going to kill you but I'm coming for you and I'm going to shoot you all. I felt like ending my life but I want yours first.

''I can't believe you're pregnant. I always said you won't be able to get another boyfriend and yet you get one.

"My head is stewing. I hope you're happy because I will take everything away when I get out. You are f***ed.'' 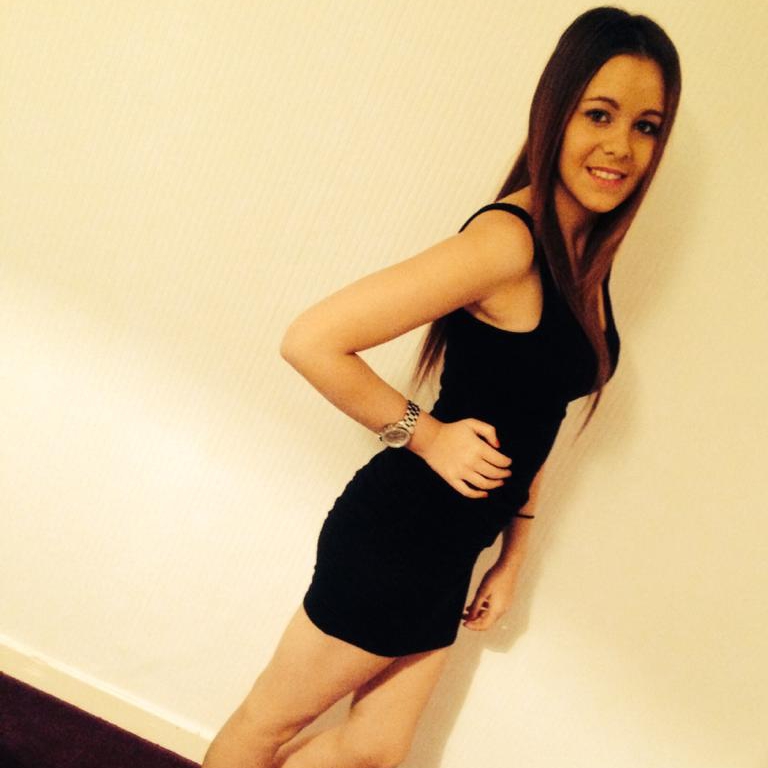 Miss Lomas' partner, named only as Nathan, ended their romance because he feared for his own children from a previous relationship.

She subsequently had an abortion fearing Donnelly would carry out his threats and even offered herself up to be assaulted when he threatened to have her mother beaten up.

Donnelly was arrested at Forest Bank jail in Salford, Greater Manchester, after he sent three masked friends to Miss Lomas' home armed with a handgun to terrorise her family.

The gang pointed the gun at the faces of both Miss Lomas' father and older sister before running off and the family had to seek refuge in various safe houses. 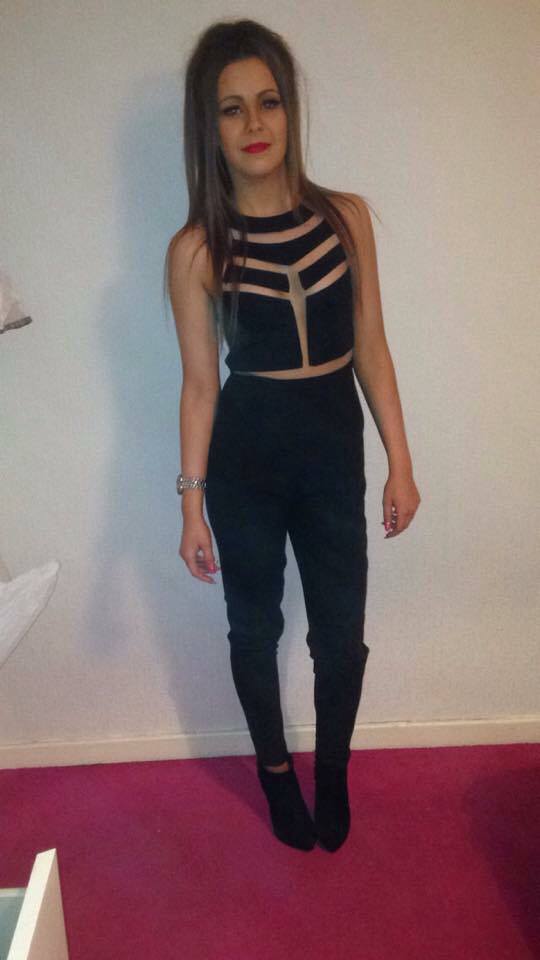 Miss Lomas, from Stalybridge, said of the termination: ''To this day this decision is incredibly painful and upsetting for me but ultimately Sam was the driving force behind it.

''Sam told me that he would have killed me and the lad I started a relationship with unless I split up with him and I believed him.

"I am terrified to go out now because I don't know what he will do and he won't leave me alone.

"I have been totally controlled by Sam – I have been living in absolute fear of him. I honestly think he will kill me one day.

''If he can't get to me he will get to my family. I have been left feeling nervous and worthless all the time.''

He was also banned from contacting Miss Lomas and her family for life under the terms of a restraining order.

The court heard the couple had dated for five years but they split up due to Donnelly's controlling behaviour. 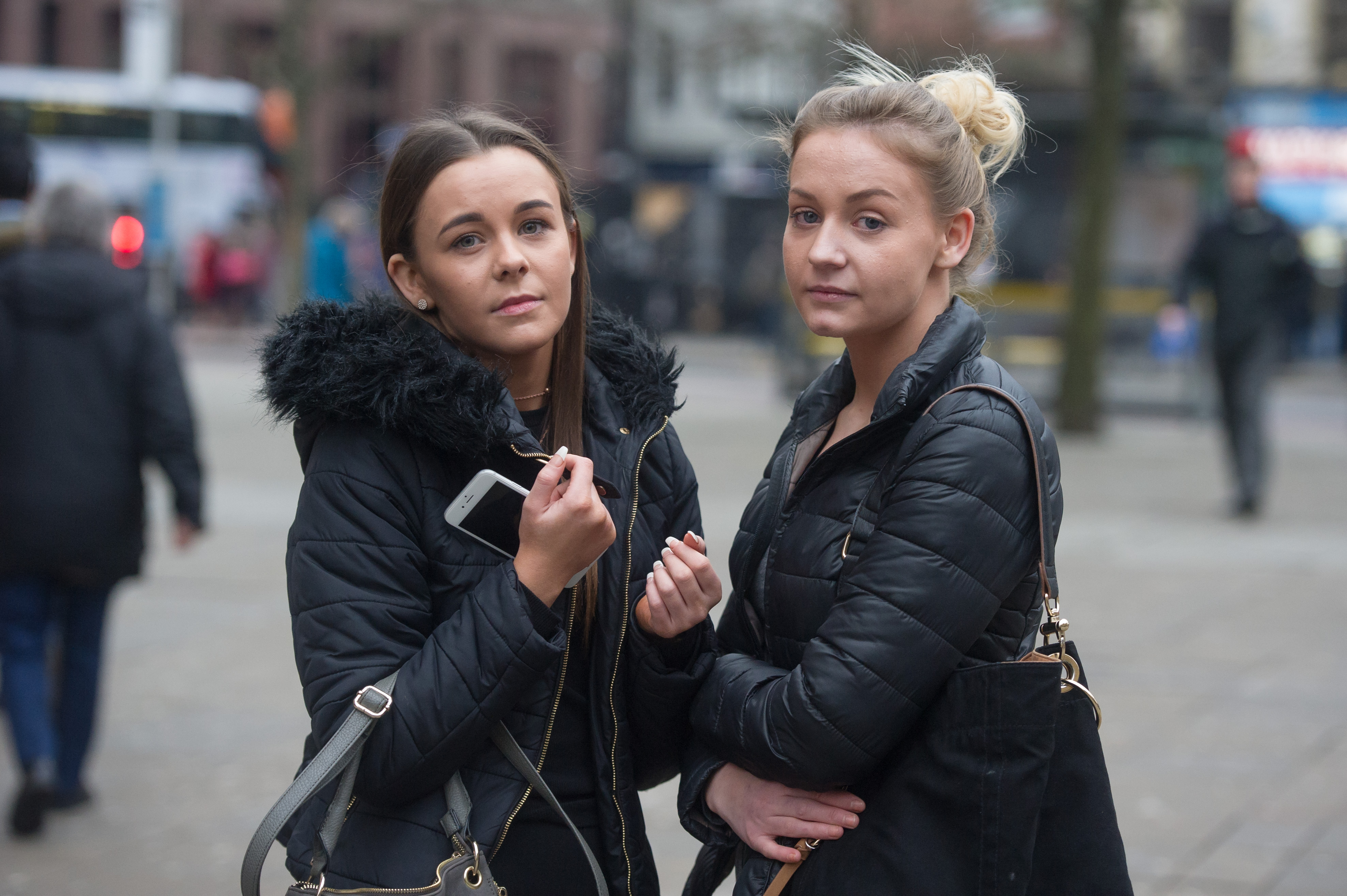 Wayne Jackson, prosecuting, said: ''He would repeatedly cheat on Chloe but if she ever told him she wanted to end their relationship he would make death threats.

''During one 77 day period there were 4,208 contacts with her using various phones.

"If she didn't take his calls he would smash her windows or get his friends to do it.

''She decided she had had enough and started a new relationship with a man called Nathan, but that went down like a lead balloon with the defendant who was in prison and he made various death threats.

''She fell pregnant by her new partner but threats issued by Donnelly became so frightening and worrying that Nathan who had children of his own decided to end the relationship.

"Because her boyfriend had left her, she had a termination.''

HOW YOU CAN GET HELP

Despite the toxic background, Miss Lomas retained contact with Donnelly but continued to be bombarded with further calls from him when she refused to get back with him.

Other messages read: ''I will make you and your family's lives hell. I will destroy you all.

"You're going to get a big shock soon. You haven't seen me go mad but I have a bomb ready to blow up the Lomas family and I'm going to shoot Nathan in the head.

''I've got mates who love me and they would do anything for me. It will never end.'' 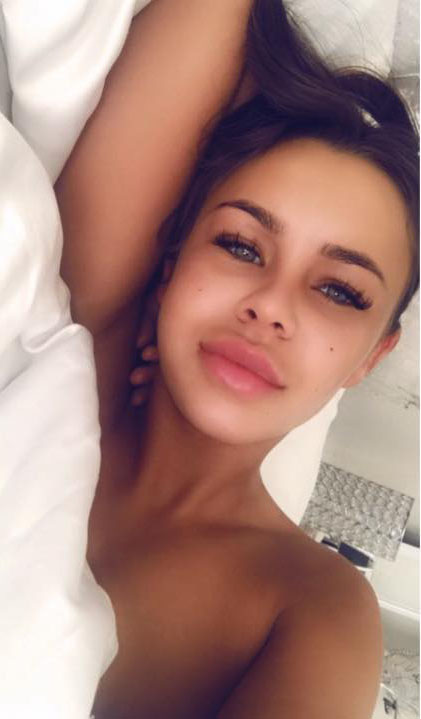 The hate campaign reached a climax in August 2019 after Miss Lomas went out with friends and received another message from Donnelly saying: ''Watch me now – I'm going to do my s**t.

"You'll be sorry. Your mum's getting it. I'll make her feel as though she wants to die.

Miss Lomas eventually replied saying: ''Do it and I call the police – you're evil.''

Within half an hour three men turned up at her family home and burst in while her parents were downstairs.

One of the men was waving the gun from side to side and pointing it at Miss Lomas' terrified father Thomas, who picked up a chair in an attempt to defend himself.

The victim's mother Angela was so frightened she fled the house and hid in a neighbour's shed.

The gang also pointed the gun in the face of Miss Lomas' sister Katie before running off.

Just 30 minutes after the attack, Donnelly texted again saying: ''Think about what you do now putting my name to this.

"I'll get that police van burnt down. Think about what you do next.''

He was arrested later but refused to be interviewed by police.

The court heard he had 33 previous offences including battery, affray and causing grievous bodily harm.

In mitigation for Donnelly, defence counsel Simon Blakebrough said: ''He accepts causing the individuals to go round to the house but says he did not ask anyone to bring a firearm with them.''

But sentencing Judge Maurice Greene told Donnelly said: ''These were prolonged and violent acts by you involving others who were terrified by your behaviour.

"These serious offences undoubtedly blighted the lives of a number of people.''