Tyson Fury’s masseur, 27, who was caught texting behind the wheel outside a police station is SPARED a driving ban after telling court he needed his car to keep treating the boxer

Boxer Tyson Fury’s official masseur has been spared a driving ban after telling a court that he needed his car so he could continue treating the retired world heavyweight champion.

Matthew Towey, 27, had faced disqualification under the totting up procedure after he was spotting texting behind the wheel of his Ford Fiesta whilst driving past a police station.

But the businessman kept his licence under ‘exceptional hardship’ rules, arguing that it would place his 57-year-old father, who is dependent on him, in a difficult position.

He also claimed that his massage company would fold as he used his vehicle to treat celebrity clients who also include Manchester United footballer Scott McTominay and boxer Billy Joe Saunders at their homes. 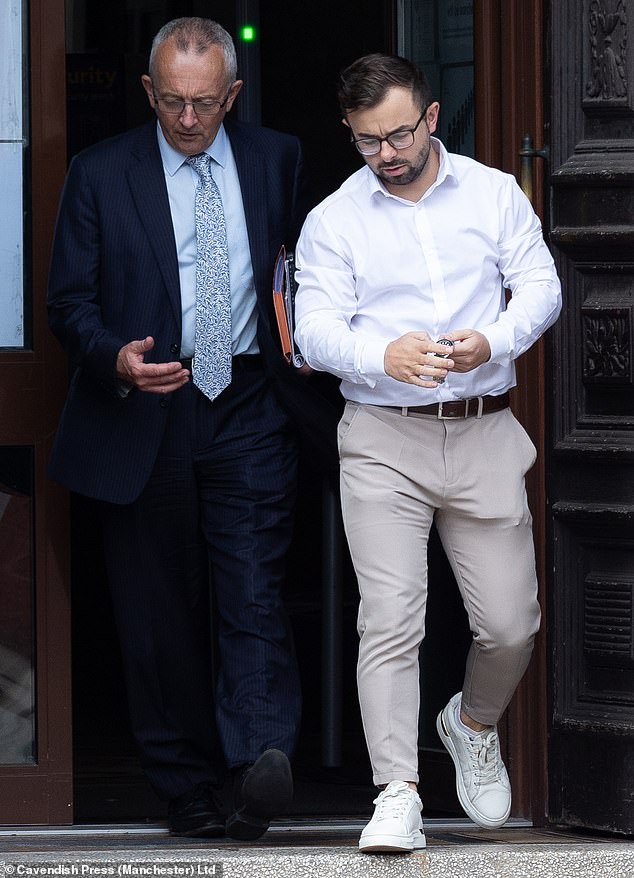 Matthew Towey (right), 27, had faced disqualification under the totting up procedure after he was spotting texting behind the wheel of his Ford Fiesta whilst driving past a police station 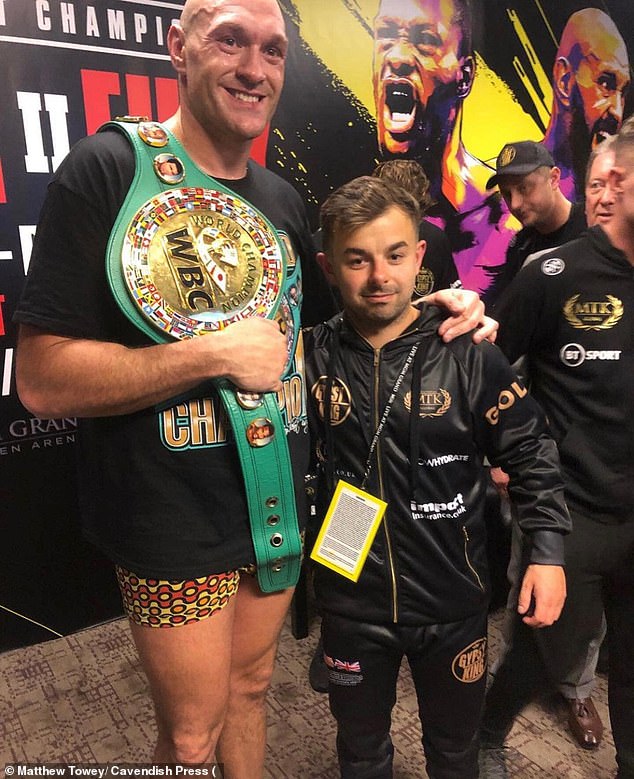 Towey is boxer Tyson Fury’s official masseur, and told the court that he needed his car so he could continue treating the retired world heavyweight champion

Wirral magistrates court heard that Towey had nine points on his licence when he was spotted on his mobile by a uniformed policewoman who was stood outside Speke police station in Liverpool on July 3, 2020.

PC Lindsey Davis of Merseyside Police said: ‘His eyes were not on the road. His eyes were glancing down on his mobile phone held in his right hand.

‘As he drew level the mobile phone was in full view and his thumb was moving across the screen as if he was texting. 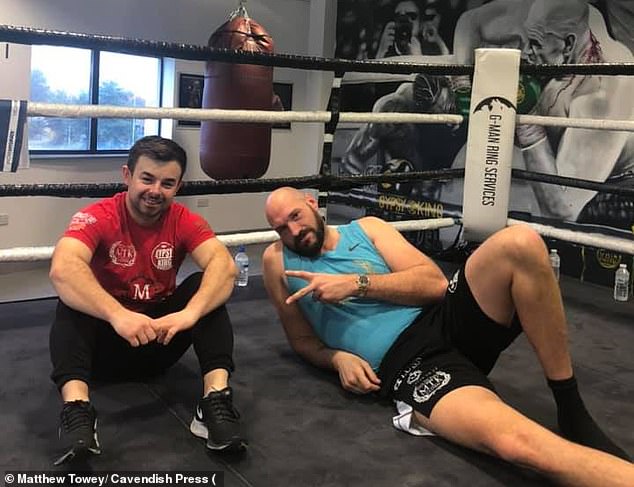 Towey (pictured with Tyson Fury) said he wouldn’t be able to continue in his job as a sports therapist if he lost his licence, as he visits his clients in their homes

‘I was quite incredulous that the driver had not seen me. I was in full view.

‘He was glancing up rather than looking at the road to concentrate where he was going. I was concerned that he had gone alongside a school.

‘I know it was lockdown but as he did not see me he would not have seen someone running out in to the road either.’

Towey, from Speke, was found guilty of using his mobile while driving.

He said he drove around 20,000 miles per year and due to Covid it was only in the last year that he has been able to build the business ‘slowly but surely’.

He said he wouldn’t be able to continue in his job as a sports therapist if he lost his licence, as he visits his clients in their homes.

When asked what he would do instead, he said: ‘I’m not 100% sure. I would need to find a job of some description.’

When asked if anyone was dependent on him, he said his father Paul Towey, 57, who lives alone in Speke, is.

‘He does have a driving licence but he shouldn’t drive due to his medical conditions,’ Towey said.

‘He has a variety of conditions. He has heart failure which leads to fluid on his lungs. He has osteopenia and he has had four fractures in the top of his back.

‘He also suffers from depression due to his medical conditions. Because of the buildup of fluid on his lungs he needs to go to hospital quite regularly to get them drained or it could be fatal for him.

‘He needs to go to hospital every three or four weeks. He goes to the Liverpool Heart and Chest Hospital or sometimes to St Helens and I take him.’ 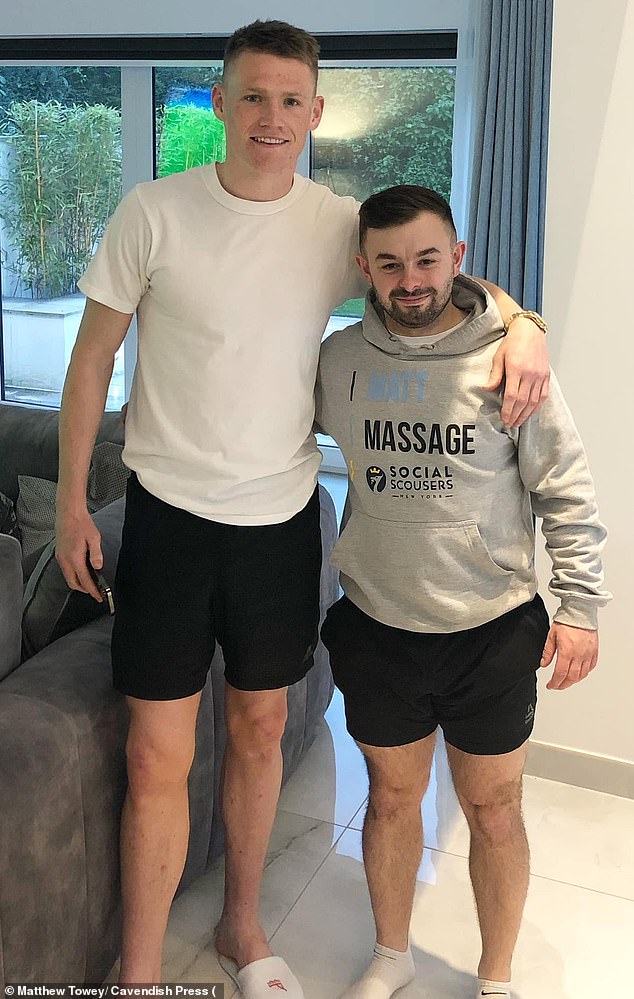 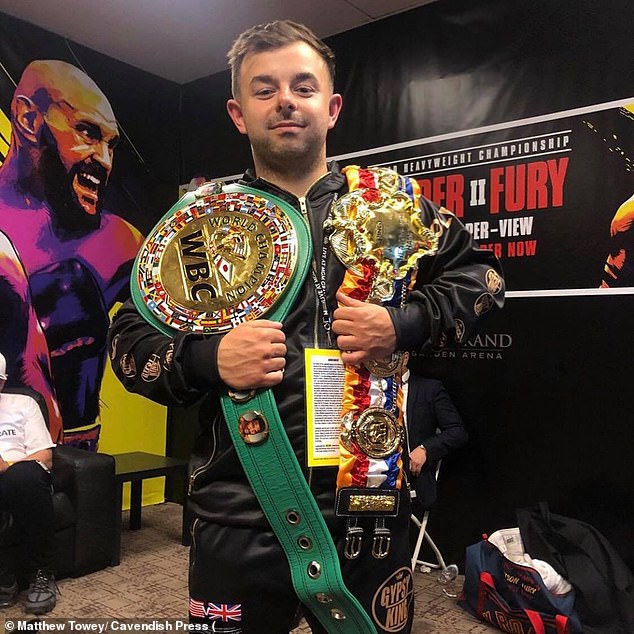 Adding that he also takes his father out to help with his mental wellbeing, he said: ‘I see him every day. I clean for him, I cook for him, I take him shopping and I take him to hospital when he needs to go there. I also pick up his medication from West Speke Health Centre.

‘Without an income I would not be able to afford to travel to see my father every single day. He would have to get a taxi to the hospital which he would probably struggle to afford.’

The magistrates asked if he had looked into getting some hospital transport for his father and Towey said that he hadn’t.

His sister lives in Australia and his brother lives in Whitby and there are no other family members who can help, he said.

Magistrates accepted his exceptional hardship argument allowing him to continue to drive — but he will have 15 points on his licence.

JPs told him: ‘The bar is deliberately set quite high for these exceptional hardship cases.

‘As regards your circumstances, we are of the opinion that if you lose your licence your father would suffer exceptional hardship. He relies on you to take him to hospital and to look after him. 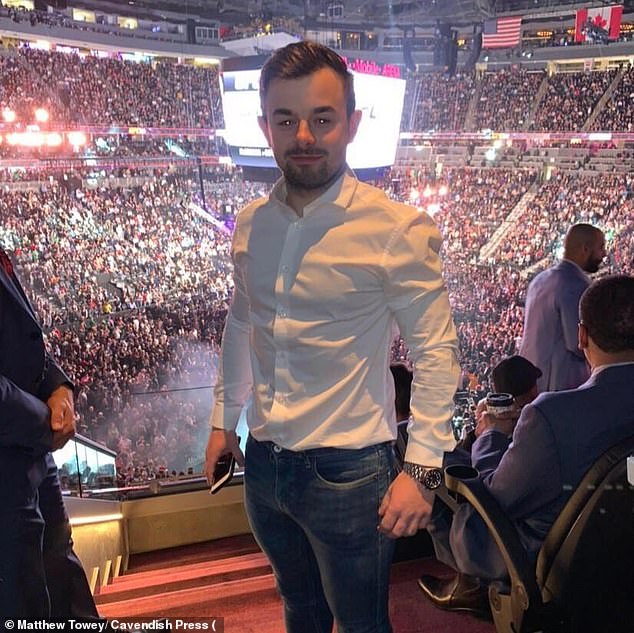 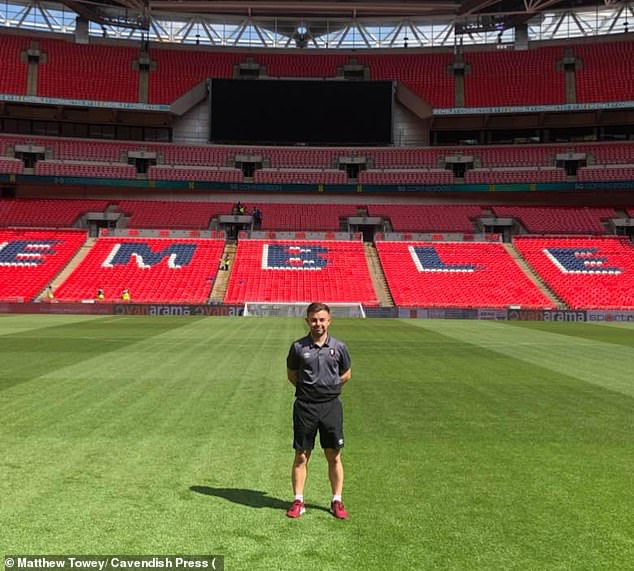 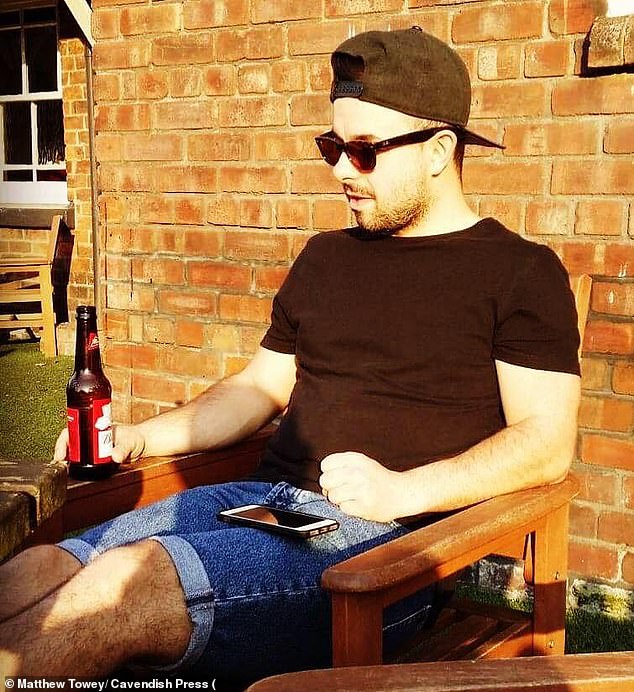 ‘We’ve also had a letter from your doctor and understand that you would suffer some mental concerns if you lose your job.

‘On that basis we are going to allow you to keep your licence today. You will get six penalty points on your licence.

‘If you get convicted of another offence in the next three years you will not be able to use this as a hardship defence again and it will be highly likely that you will lose your licence.’

Towey was also fined £150 and ordered to pay £234 in costs and victim surcharge.

He has worked with Tyson Fury since 2019 after being introduced by friend and boxer Isaac Lowe.

Staying at the World Heavyweight Champ’s Morecambe training base, he was a key member of the team that helped Fury prepare for his world title fight against Dillian Whyte in April, providing stretching, mobility and sports massage.

He was also a key member of the team for Fury’s October 2021 fight against Deontay Wilder.

His LinkedIn page states that his clients have also included boxer Billy Joe Saunders and ‘many other top level footballers and boxers’.