Follow
Home » World News » Up to 5,000 phone boxes across UK will be protected under new rules

Up to 5,000 phone boxes across UK will be protected under new rules

Up to 5,000 phone boxes across the UK will be protected under new rules as figures show 150,000 calls were made to emergency services from them last year

Thousands of payphones across the UK could be protected under new rules proposed by Ofcom.

The regulator said it wants to safeguard phone boxes from removal if they meet certain criteria. It estimates some 5,000 phone boxes could be protected.

The criteria includes payphones in locations not already covered by all four mobile networks, those in an area considered an accident or suicide hotspot, and those which have had more than 52 calls made from them in the past 12 months.

There are also exceptional circumstances such as issues related to the location of the phone box, for example those in a coastal location where mobile reception is poor, and those from which helpline numbers have been called. 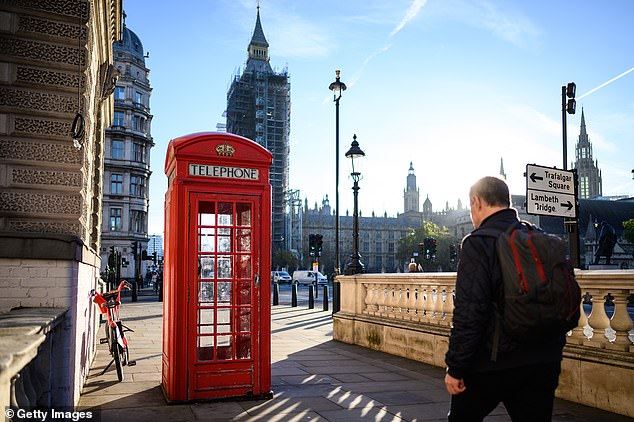 Ofcom said there are around 21,000 boxes across the country, and that almost 150,000 calls were made to emergency services from phone boxes in the year to May 2020

BT and KCOM – which operates Hull’s unique white phone boxes – can propose to remove phone boxes that do not meet the criteria but Ofcom said there must be formal consultation with local communities before any action is taken.

Selina Chadha, Ofcom’s director of connectivity, said some pay phones can be a ‘lifeline’ for people in need.

She said: ‘Some of the call boxes we plan to protect are used to make relatively low numbers of calls. But if one of those calls is from a distressed child, an accident victim or someone contemplating suicide, that public phone line can be a lifeline at a time of great need.

‘We also want to make sure that people without mobile coverage, often in rural areas, can still make calls. At the same time, we’re planning to support the rollout of new phone boxes with free wifi and charging.’

Under the plans Ofcom said BT and KCOM must also install batteries in some payphones, ensuring they can be used during a power cut.

The regulator said that under BT’s ‘Adopt a Kiosk’ scheme – which allows local bodies to purchase a red phone box for £1 and use it for something else – more than 6,000 have been converted to things like community libraries, or are used to store public defibrillators. 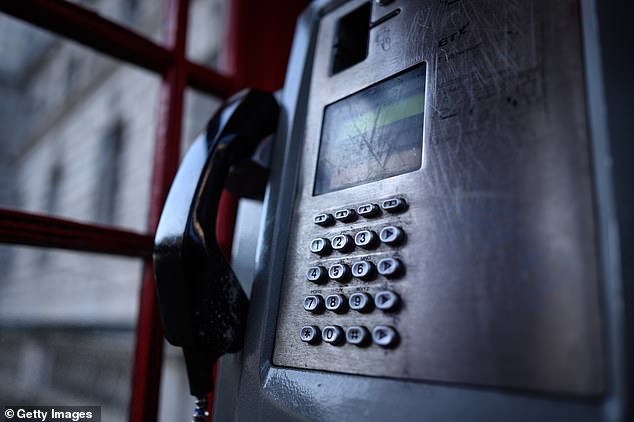 ‘BT takes its regulatory obligations seriously in providing a public phone box service. Any phone box removals are carried out in strict adherence to Ofcom guidelines and, where appropriate, with the consent of local authorities.

‘We also know many communities love their red kiosks and, to date, more than 6,500 have been adopted across the UK via our continuing Adopt a Kiosk scheme – turning them into lifesaving defibrillator units, mini libraries, and many other new uses.

‘BT looks forward to working constructively with Ofcom throughout the consultation process to ensure the USO meets the needs of the public today.’