THREE people were killed and 22 others hurt as violence erupted in multiple shootings in Milwaukee on Friday night.

Milwaukee Bucks fans were seen fleeing from gunfire that injured three near the NBA stadium after the team's game at around 9.30pm. 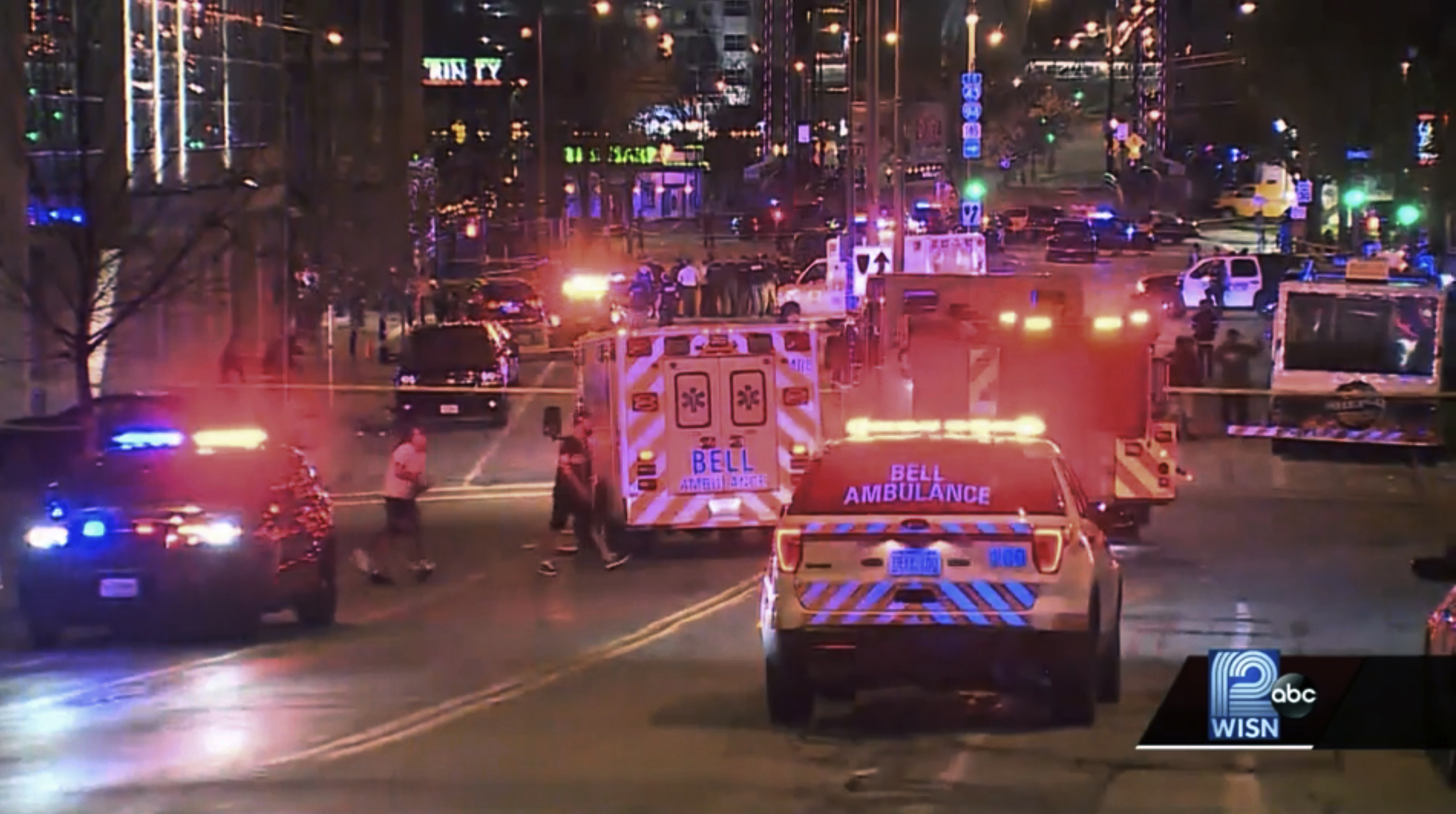 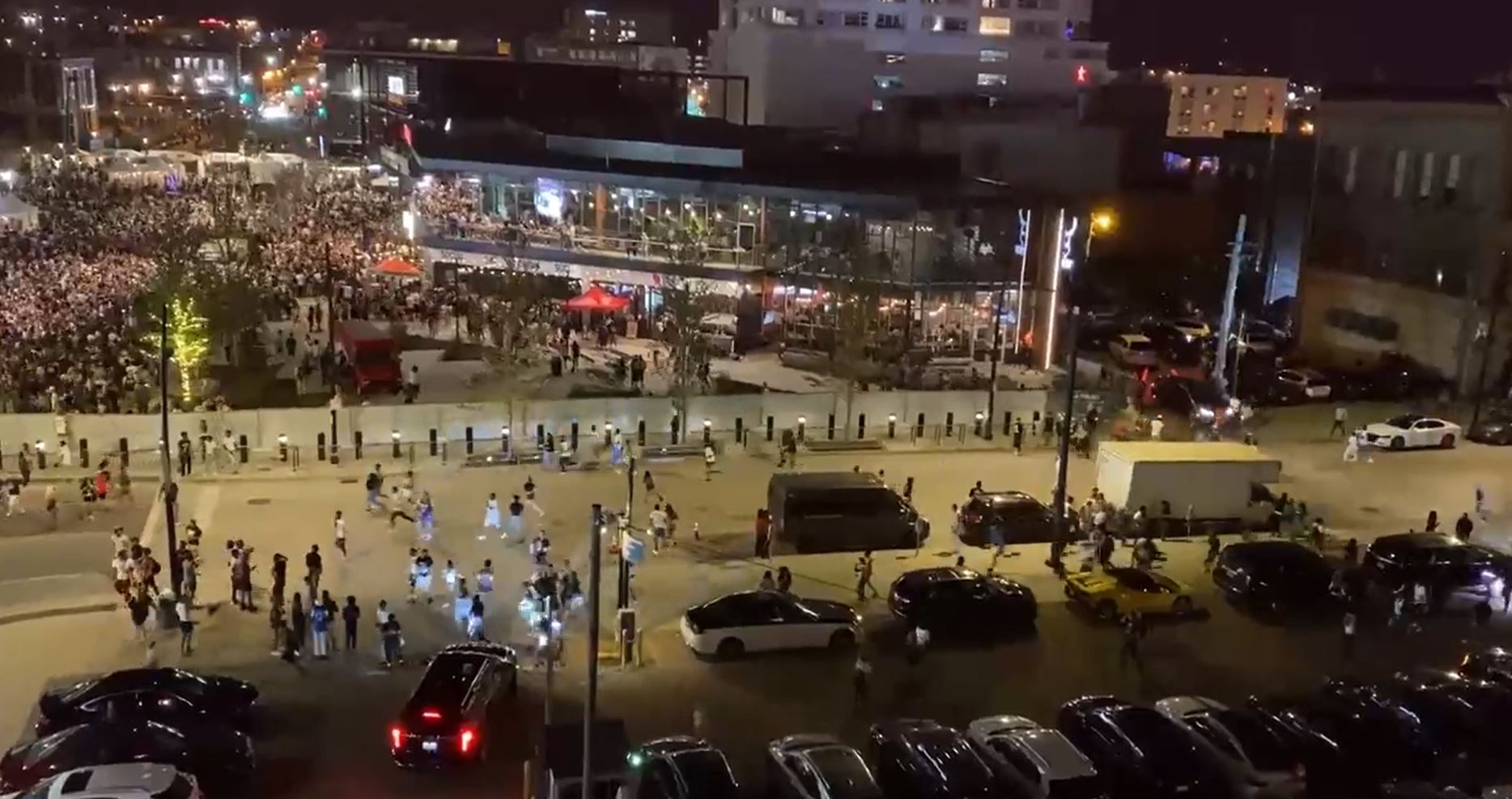 By 9pm on Friday night, Wisconsin police had already responded to five separate incidents resulting in the death of three people, according to Fox News.

Two shootings, just hours apart, happened in downtown Milwaukee near the Deer District, an entertainment area, where people were gathered to watch the Bucks play the Celtics in game 6 of the Eastern Conference semifinals.

An unidentified 29-year-old man was taken into custody following the first gunfire that sent fans fleeing from the game.

Three people were taken to the hospital for treatment of their injuries. 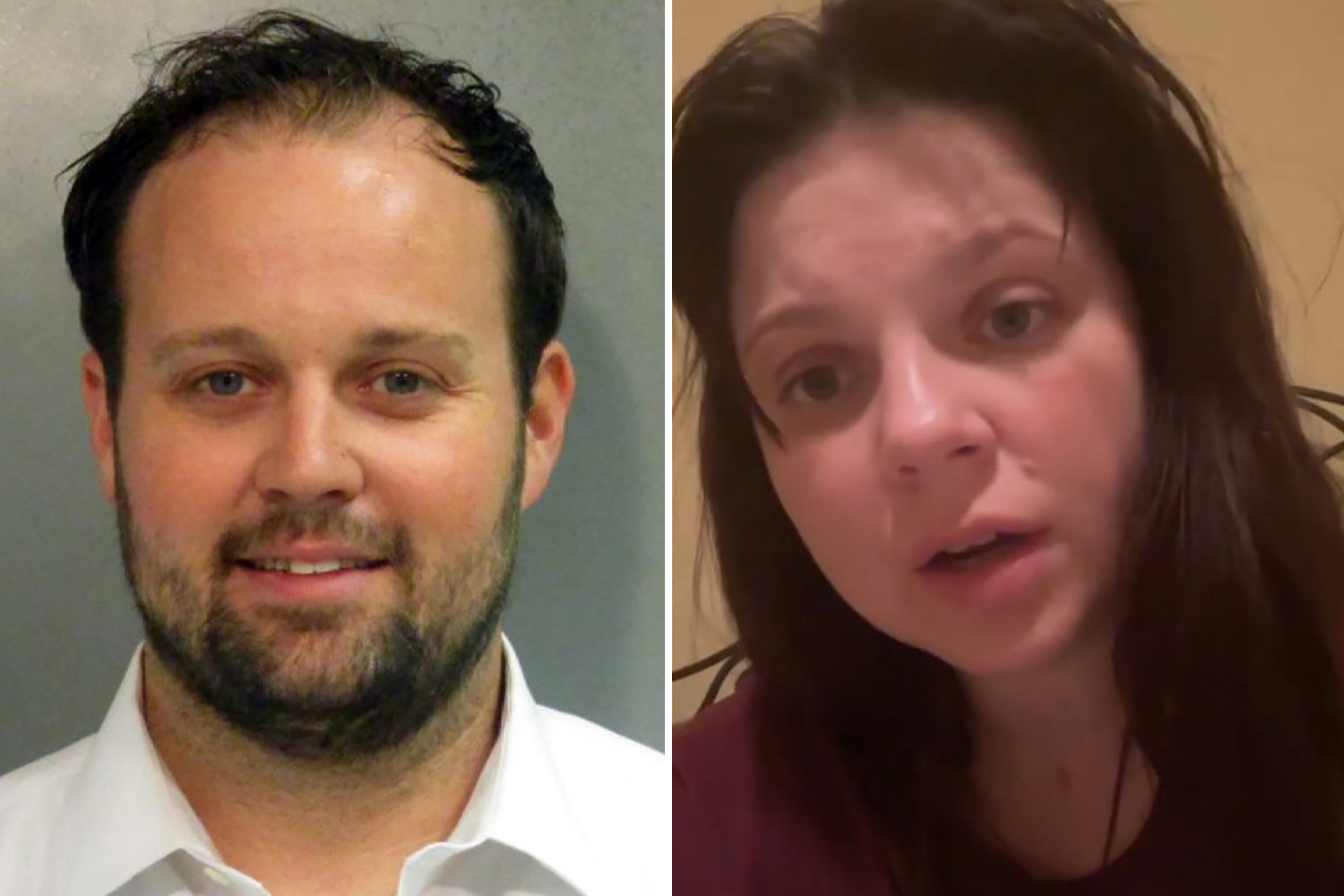 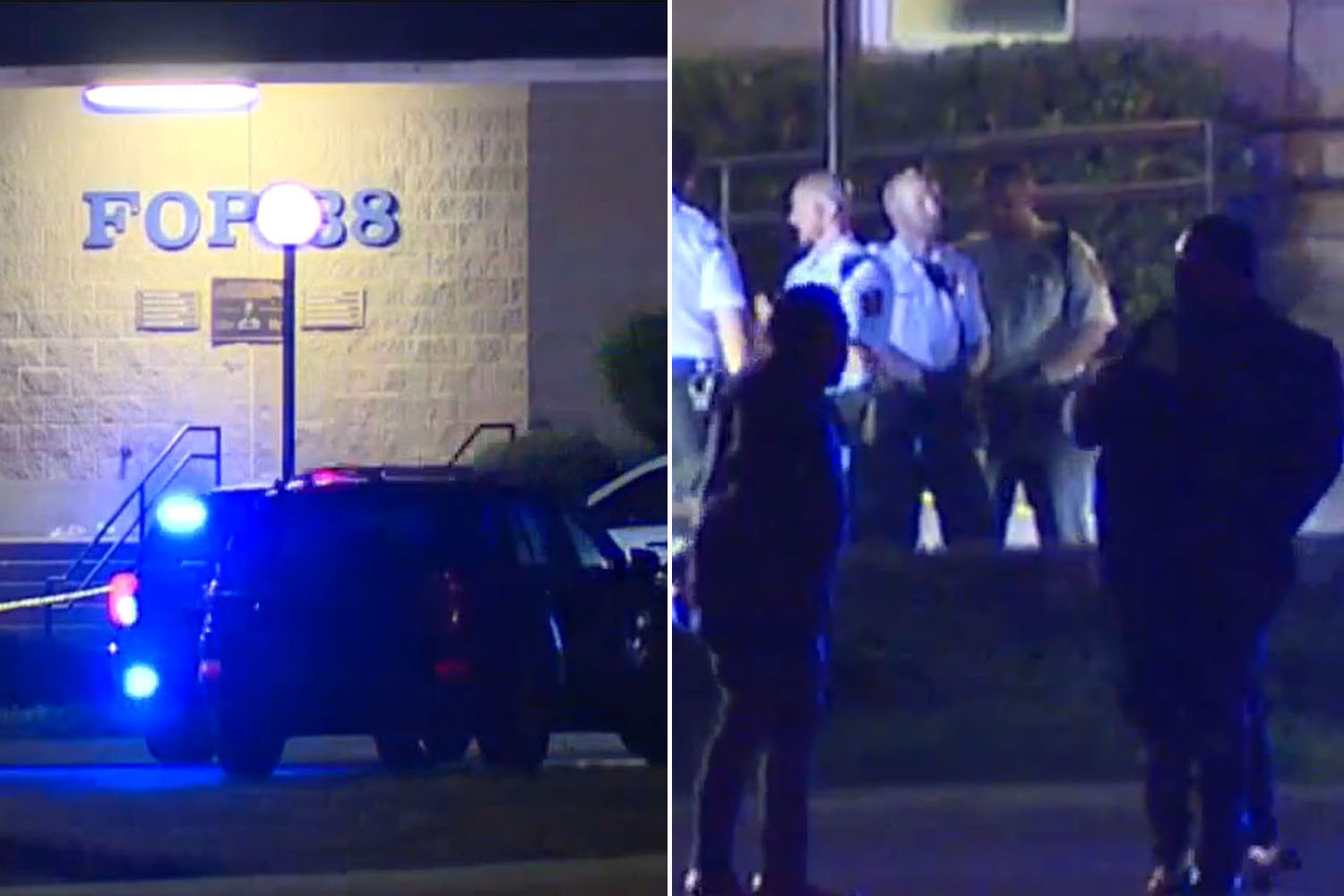 None of their injuries are life-threatening.

Bill Reinemann, a parking attendant at a lot adjacent to the Deer District told WTMJ-TV that he heard gunshots but didn't see anyone get shot or the shooter.

“It sounded like six to eight gunshots,” he told WTMJ-TV“It was close.”

DAME IN A DAY

I could've spoken to Wills all day, says Deborah James as she gets Damehood

As fans ran past him, Reinemann stayed at his post.

Seventeen more people were hurt in a second shooting that occurred just a few blocks away from the first incident.

The victims range in age from 15 to 47. They are expected to make a full recovery.

"Everybody started running," Brittany Bergstrom, a witness at the scene, told Fox 6.

"There was a stampede, people running over the shrubs, hats shoes on the ground, drinks spilled everywhere."

There was no immediate confirmation on whether the two shootings were related or included fans watching the game.

However, authorities are continuing to look for more suspects, according to Fox 6.

The Bucks lost to the Celtics with a score of 108-95 forcing a game 7 in Boston.

A spokesperson for the team did release a statement following the deadly night.

"The incident took place outside of the Deer District area. We direct all questions to the Milwaukee Police Department.”

A police representative was not immediately available for comment.